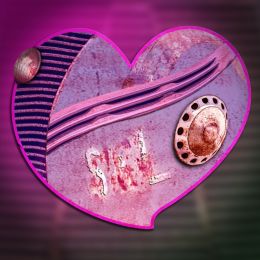 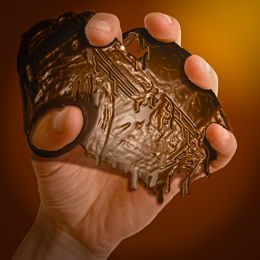 Lily and her guardian angel 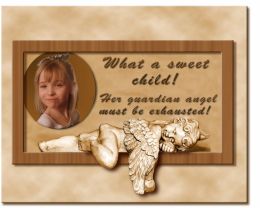 The little girl is my cousin. No other source images, other than the contest image were used. 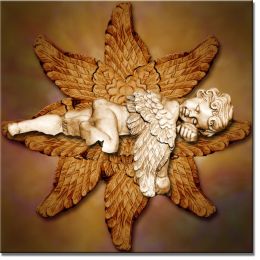 Thank you to MJ Ranum for the model. I was going to leave the bikini top off, but I wasn't sure about the nudity rules here.

There really is NO reason to be rude! If you don't agree with the interpretation of an entry, there ARE polite ways of saying it without having to resort to rudeness.

(I think I got the shadows right this time). I also made the girl a little smaller to fit the bench better.

"The Children Are Our Future"

I tried to show that the grandparent's time is past, while the parent's time is present. The child, who is the future, is in the forefront. It's in an oil painting format because that was the medium of choice for the grandma's generation, showing that the influence of the past still affects the pres...

The way the economy is going, it won't be long before THIS is all a million will buy!

For: a million dollars contest

Daughter of Demeter, Goddess of Spring

A little late for Easter, but that's okay! LOL!! 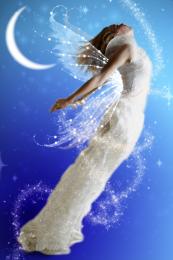 Fixed the wing under her arm.. and a few other things I found that were wrong.