Show faved by others
22 favorites given: 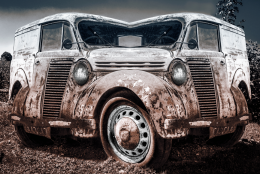 An alternate reality. Based on a true story.

Inspired by Botticelli "Birth of Venus".

i know im going to get crap for the filter, but i just couldnt help it this time, it worked for me Hebe (Greek) â€“ Hebeâ€™s name literally means youth or in the prime of life. She was one of the daughters of Zeus and Hera. Her role was to serve the nectar and ambrosia to the Gods and ...

okay...I originally did this the first time the contest was run but couldn't find some of the sources again so this is a complete re-do!! I think I kind of like this one better than the last time I did it!! Thanks mjranum for use of the barbarian man...his site is http://www.ranum.com Oh one ...

In Greek mythology, Athena is the goddess of wisdom, peace, warfare, strategy, handicrafts and reason.shrewd companion of heroes and the goddess of heroic endeavour. She is the virgin patron of Athens, which built the Parthenon to worship her. Owl is the sacred bird of goddess Athena. http://en.w...

Dionysus - god of wine growing and winemaking. He went all over the world teaching people how to do wine. He was accompanied by satyres and nymphs - mythical, fantastic beings. When Hestia has left the throne on the Olympus, Dionysus became one of 12 Olympians. Sbs coming soon 8-) 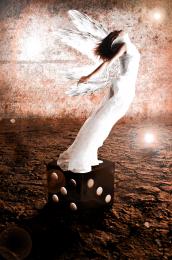 took the blue out since it was distracting from the focal point- the girl. hope this looks better. 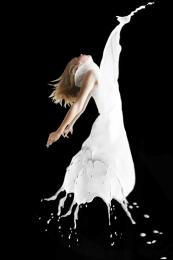 Spirit of the Sea 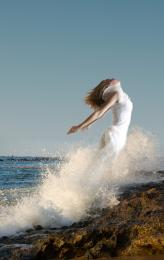 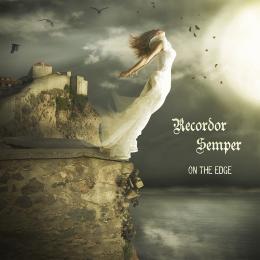 Cover to the album of imaginary band.

Ganymede was considered the most beautiful man in the world by Zeus. Zeus transformed himself into an eagle and took him. Once among the Gods Ganymede became immortal and was given the role of cupbearer of the gods.. Credit to Felixdeon from DA for the man. Credit to ryoku15 from DA for the cl...

Nyx was the primordial goddess of the night. A shadowy figure, Nyx stood at or near the beginning of creation, and was the mother of personified gods such as Hypnos (sleep) and ThÃ¡natos (death). Her appearances in mythology are sparse, but reveal her as a figure of exceptional power and beauty. S...

Eris (Greek á¼œÏÎ¹Ï‚, "Strife") is the Greek goddess of discord and strife, her name being translated into Latin as Discordia. In my picture she's holding the golden apple. An apple of discord is a reference to the Golden Apple of Discord which, according to Greek mythology, the...

POSEIDON ...God of the Sea

Goddess of the Earth, Gaia

Gaia is a primordial and chthonic deity in the Ancient Greek pantheon and considered a Mother Goddess or Great Goddess. http://en.wikipedia.org/wiki/Gaia_(mythology)

Athena - Goddess of Wisdom, Goddess of Military Victory (war with good tactics and winning strategies, not just fighting, like Ares), and Goddess of Crafts. Thank you Marcus J. Ranum, dieraecherin and photodreamstock

Couldn't find the contact details for the original model I used, so had to replace her. I have linked to the image of the model for the purpose of this competition, the image is by Marcus Ranum and his personal website is http://www.ranum.com/

Atlas is the son of the Titan Iapetus and Clymene (or Asia), and brother of Prometheus. Atlas was punished by Zeus and made to bear the weight of the heavens (the idea of Atlas carrying the Earth isn't correct according to the original myth) on his back. One of Heracles's labours was to collect the ...