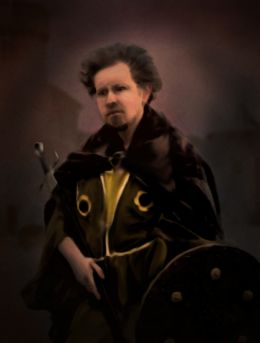 For: paint a portrait contest 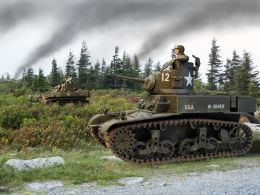 The model in the foreground is an M3 Stewart. The photo of the one behind it is an M5.

For: toys vs reality contest 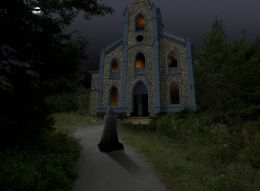 Okay. I'm done. I decided to submit before I made yet more changes. I will never be happy with this, so here it is! I had torches on the building at one point and realized it changed the entire lighting dynamic, so I killed that idea. I had fog too. Didn't like it. the background photo is mine. I a... 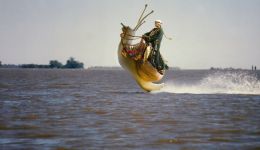 Although only able to sprint relatively short distances before resorting to the proverbial water waddling. This rare Arabian water snail exhibits an example of it's tremendous bursts of speed along the surface of the water. Before an excursion, the snail is fed up to fifty percent of its body weight... 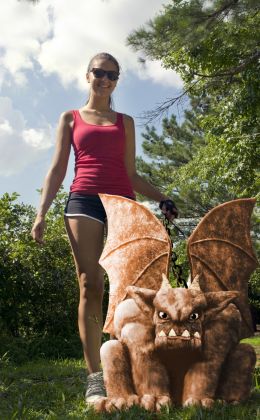 This is pretty simply done with only a background image, clone stamp, and a couple custom brushes I made for fur.Stock photo is from here >>> http://www.freestockphotos.biz/stockphoto/16360 By: CDC/ Amanda Mills acquired from Public Health Image Library (Website). 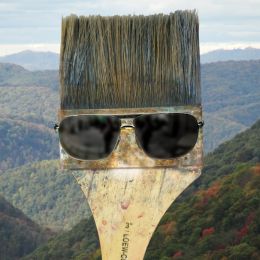 Panther at the Steppes 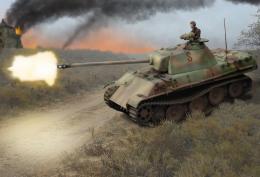 Thanks to Marxchivist for the tank. Steppes reference came from ru.wikipedia (Original text : Ð¡Ð¾Ð±ÑÑ‚Ð²ÐµÐ½Ð½Ð°Ñ Ñ€Ð°Ð±Ð¾Ñ‚Ð°). Thanks to ROG5728 for the muzzle flash and to kim traynor for the castle pic.

For: bring a model to life contest 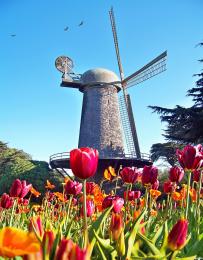 I wanted to put the tulips in a dutch context, but you'll notice California poppies because the mill is in California 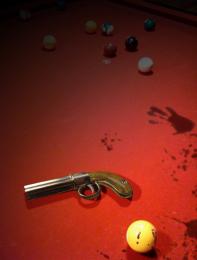 For: game based contest 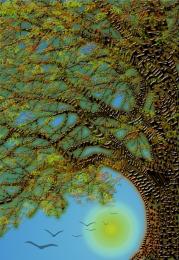 Please view in high resolution. Most words are legible. 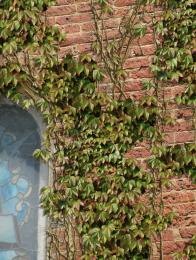 The background photo is mine. The ivy leaves are courtesy of ColinBroug via http://www.sxc.hu/photo/1360248 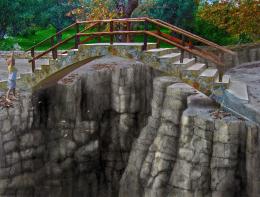 The girl and both texture photos are mine. The rock structure was drawn with the mouse. The biggest challenge with that is being left-handed. ;-)

All pictures added are mine. some of the snow was created with the help of this tutorial > http://www.photoshopessentials.com/photo-effects/photoshop-snow/. Additional smoke was added with a cloud brush created thanks to > http://www.tutorialized.com/view/tutorial/Clouds-Tutorial-By-Genny/6465... 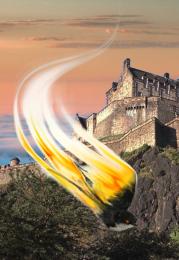 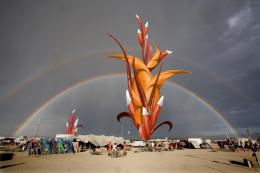 Thanks for creative commons useage from Washington & Jefferson College >>>>>>http://capl.washjeff.edu/browseresults.php?langID=3&photoID=304&size=l and from john curley>>>>http://www.fotopedia.com/items/flickr-1309235895 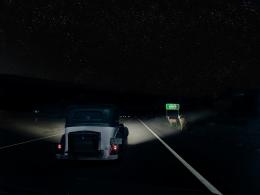 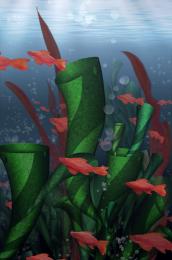 Please see the SBS. All objects are created from the source, except the background, which was done from a partial tutorial, http://www.digitalartsonline.co.uk/tutorials/index.cfm?featureid=1792, so thanks to them for that. The green plants are from the barricade, the fish are from the blinker light,... 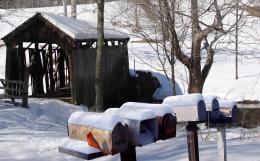 This was inspired by a snowy day off. Thanks to Torindkflt through Wikimedia. Other photos used are mine. 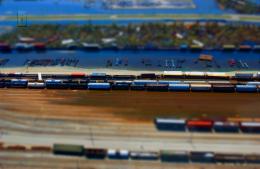 I played with several images on this one. I then came across a picture I took of a Lionel train sitting on my car that gave me the idea of finding a train yard to use for this one. I followed the first tutorial link in the contest description. The train photo is public domain taken by FEMA employee ... 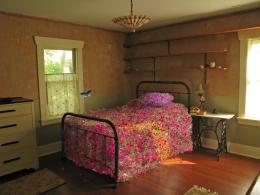 Thanks to benkid77 via Wikimedia for the flower photo, cactusbones for the bedroom pic via flickr, and poppy2323 for the butterfly via fotopedia. 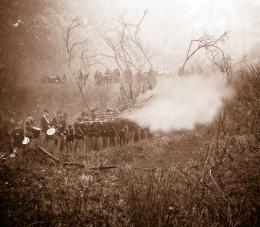 This entry uses the source and my own photo only. The SBS is brief because the methods were limited mostly to erasers and cloning with some brush work at the end. The soldier layer was divided into two so I could slightly blur the one to the rear. They were then set on Luminosity. 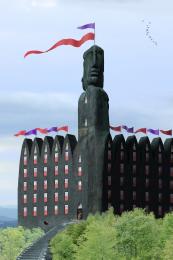 Thanks Saad Akhtar for the photo of the stairs. Thanks wiki_wiki_whaaat for the door pic, and Bob Heron for the the man in armour. All other photos are mine. Windows, flags, flagpoles and pike drawn with the pen tool.

The founding fathers decided another draft was in order. Ok here it goes again. This is the 3rd attempt to get this to load. Thanks to kelly taylor (quill), and Ben Dodson (watch & hand).

For: all binary contest

This project was done with lots of chopping & some drawing & airbrush. Thanks Andy Colwel via PSU.EDU for the leaves, and to sarvodaya.org for the lady photo. All other elements are from the source or my own photos.