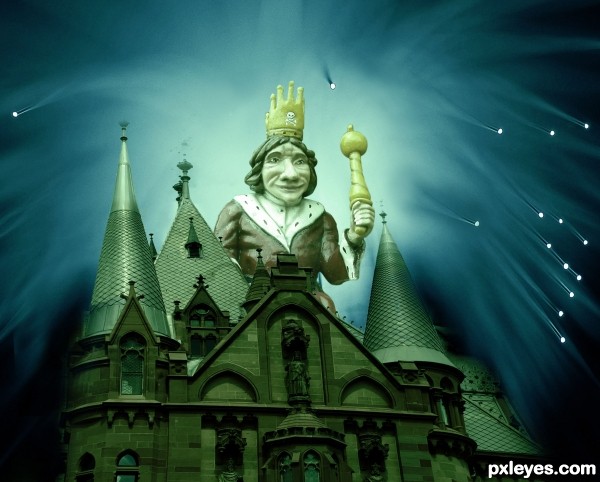 If the figure is supposed to be a ghost it should be transparent.

u should have reduced the opacity or change the blend mode to achieve the transparency... may be next time you can try. good concept.. good luck author... 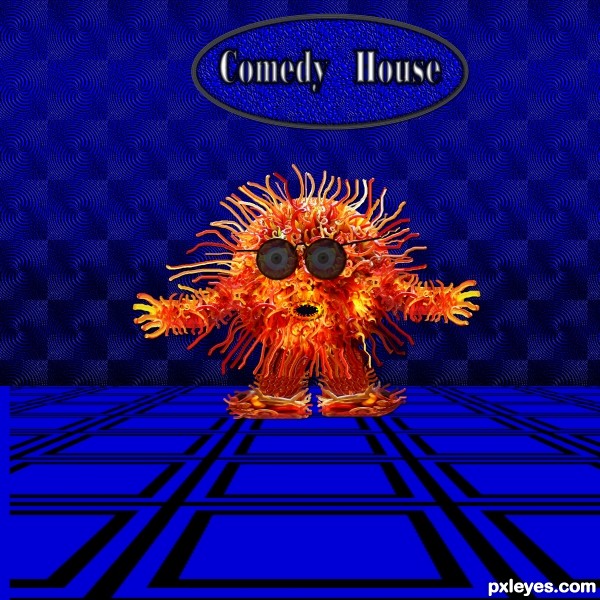 Thanks Drivenslush Its one of those ugly things like what can you create from it...lol

Cool dude. A blue background, for example, would make him stand out more. He looks like he's floating above his shadow which is much too big and doesn't include his arms. I think obvious eyes would be nice and his shades should cast a shadow on his face. [FYI to paint a straight line, click at the start point and then shift-click at the end point.]

lol this is cool

a mix of CMYK and Drivenslush

Ok Thanks all Heres a redo 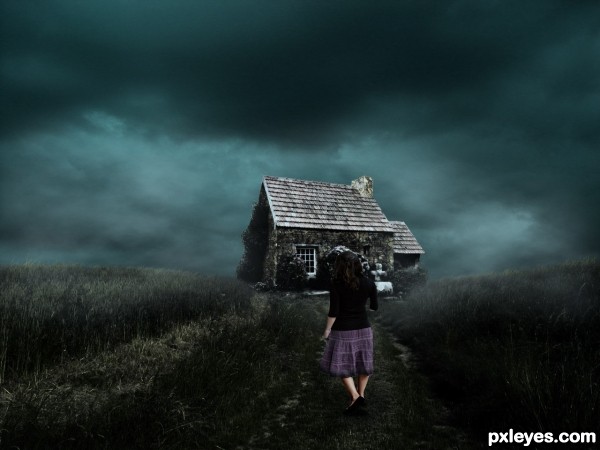 "tome213" for the landscape

"ollinger" for the house

How did you use the source exacly? It's not very clear in your SBS.

i used the tiles of the "Strange Architecture" as a texture on the house. Try to look at "Step 2" on SBS.

Just taking a texture from the source and pasting it on another image isn't very creative. You could have done the same thing with a texture from anywhere.

good work author keep trying we all did the same 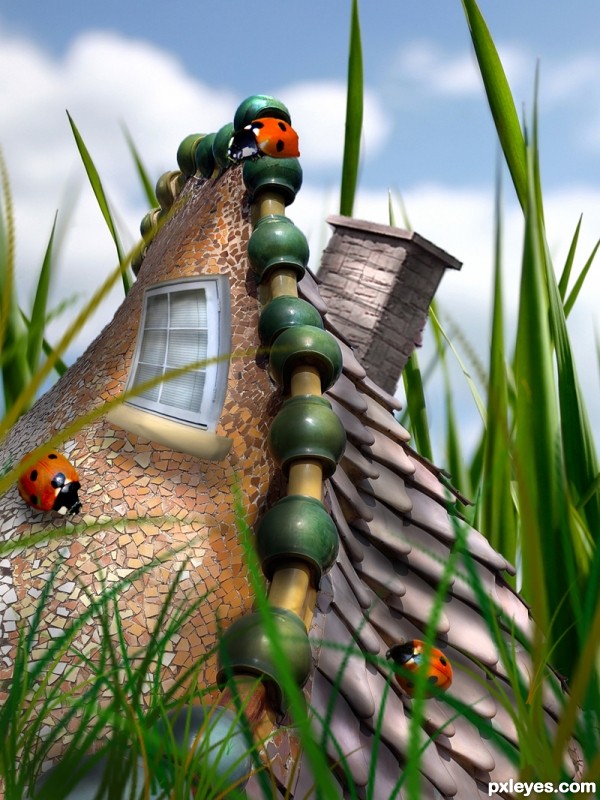 thanks for the great images to carlosfr, mzacha, micky007, macleod, elkojote and gobran111 (5 years and 1588 days ago)

this is so very sweet.. GOOD LUCK author

Fun image, but I'd like to see the window match the curvature of the house.

Fantastic, feels like it should be in the movie Alice in Wonderland.

Should of been 1st... congratulation on second.....the voting is very worrisome sometimes 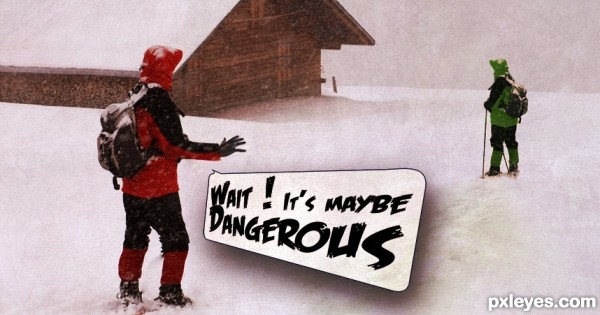 Two explorers are alone, they see the danger everywhere ... (5 years and 1611 days ago)

Hi ! The links seem not correctly appear.
I used this picture :
http://www.flickr.com/photos/bob_august/5457559652/sizes/l/in/photostream/

Yeah, maybe you posted the link in the anchor text window, instead of the source. But you can edit them again!

go to MY STUFF>MY CONTEST ENTRIES...

that's too late now but I'll know it to the next contest. Thanks a lot