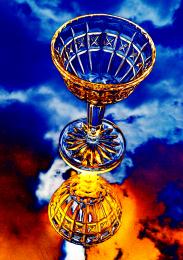 We've all used this feature and since it's also a feature that's allowed to be used, I thought it would be fun who could curve the best photo. Take one of your own photos and curve the colors in a way that can be totally psychedelic or just enhances the image altogether.

Anything can be in the shot but it must have been curved and no black and white images. A good tutorial about curving can be found here.

Seriously! I suggested this about the same time I joined the site. 18 months ago.... ( 5 years and 2523 days ago )
Contest Moderator: Adding the original image is the SBS is not mandatory, but will certainly assist members when voting. Normally this equates to a better score. ( 5 years and 2523 days ago )
friiskiwi: Thanks for the suggestion, this is so much fun, the hardest thing is knowing when to stop. ( 5 years and 2522 days ago )
jawshoewhah: Hey friiskiwi, get this. I was curious to when I suggested it and it was my 2nd contest suggestion, exactly 1 year 79 days ago. I also realized how many suggestions I've made...

( 5 years and 2521 days ago )
MnMCarta: it's cause you never shut up! hehehehe!!! I'm too far for you to throw anything at me! neener neener neener!

( 5 years and 2520 days ago )
kyricom: Hrmmmmmm.... interesting. I think this is resulting in some fun entries... BUT, I think it is also a function of the program being used. In my program (not Photoshop), curves has absolutely NO impact on color. It will impact which parts of the shot are emphasizing contrast or brightness, but even if I max it there would be ZERO impact on color. Interesting. I'll have to be careful in the future when I comment that they need to play with curves on their entries. ( 5 years and 2519 days ago )
jawshoewhah: Kyricom: Suggestion: get photoshop. ( 5 years and 2519 days ago )
k5683: kyricom, I didn't think my program had the colors in the curves either but it does. I just had to click on the drop down menu ( 5 years and 2518 days ago )
kyricom: I'd be happy to use Photoshop... just drop me a line when you've bought it for me, Josh! Thanks a bunch!!!

(I can do what is achieved in these entries, just not under "curves"

. Look everyone, I'm not upset or anything. I was just making an observation about the differences in some software. I'll live if I don't enter every theme.

Goblet of fire - created by ibmaxed 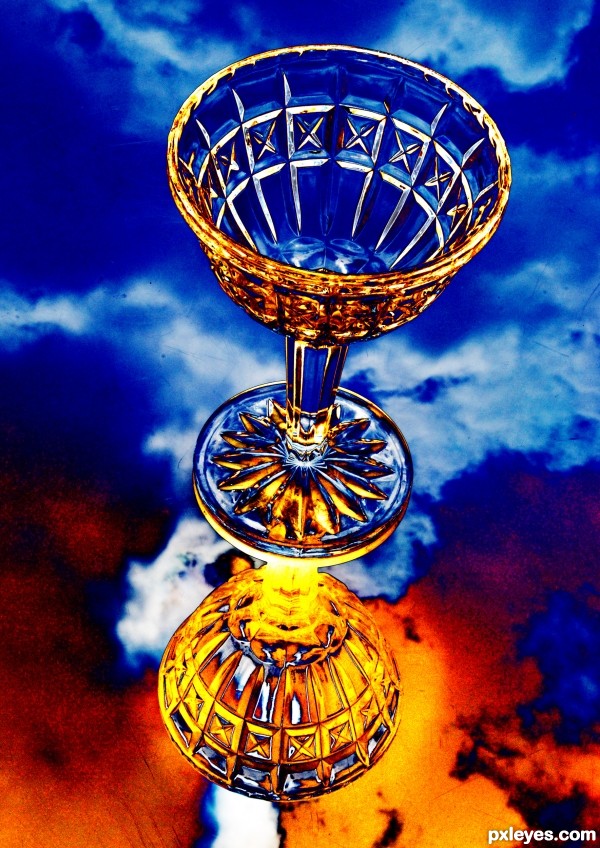 I used the curves twice for this image. The first to lighten and bring out the image, and secondly for the finished image. (5 years and 2521 days ago)

Wow, this is stunning. 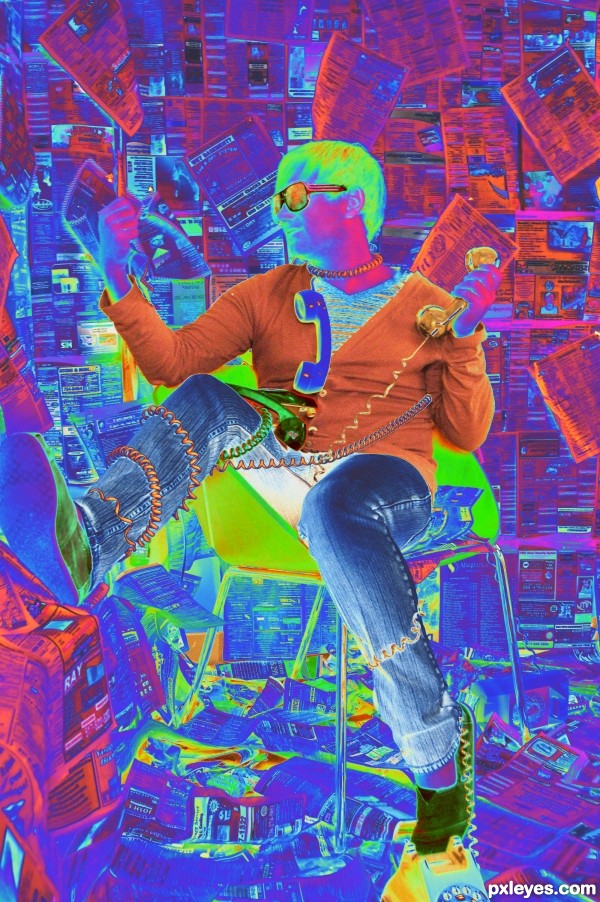 This is really creative. Love the colors here and all the chaos = )

Make a Wish - created by EmiK 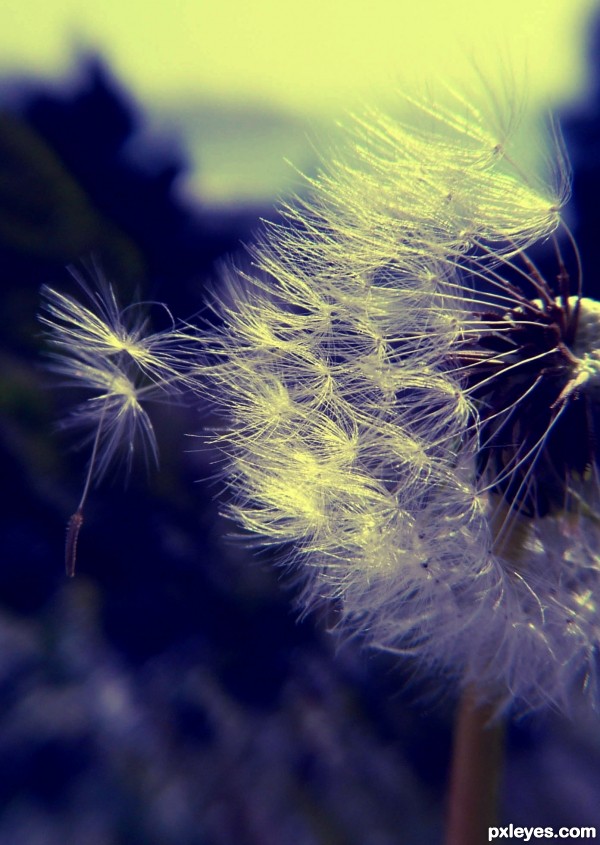 Terrific subject and the curving really works for this one. Keeping a bluish/green color scheme really helps to drive home the dreamy quality of the photo. Awesome job, author!

Steve, I love your comments, so much better and more informative than most, including mine. No wonder they made you a MOD. GL

By the way, I do agree with Steve, great shot.

I agree with agreeing

Your comments are very informative as well IMO. I'm at the tail end of my Bachelors program so lots of this design/visual aesthetic stuff is still fresh in my mind. Over the years that'll probably change.

And I agree with MnMCarta's agreeing with Friiskiwi's agreeing. Agreed? :P

Agree with all who agree on agreeing!! Wonderful photo, beautiful color and tones!

Well I think I'm going to have to agree too, lol. Thanks for all the love.

Thank you all for the high votes = ) 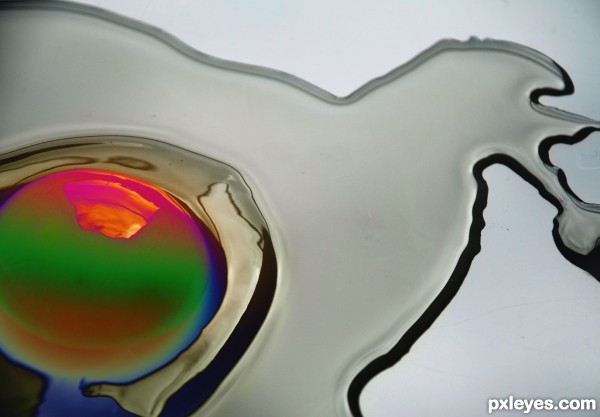 Nice... this one is a bit different 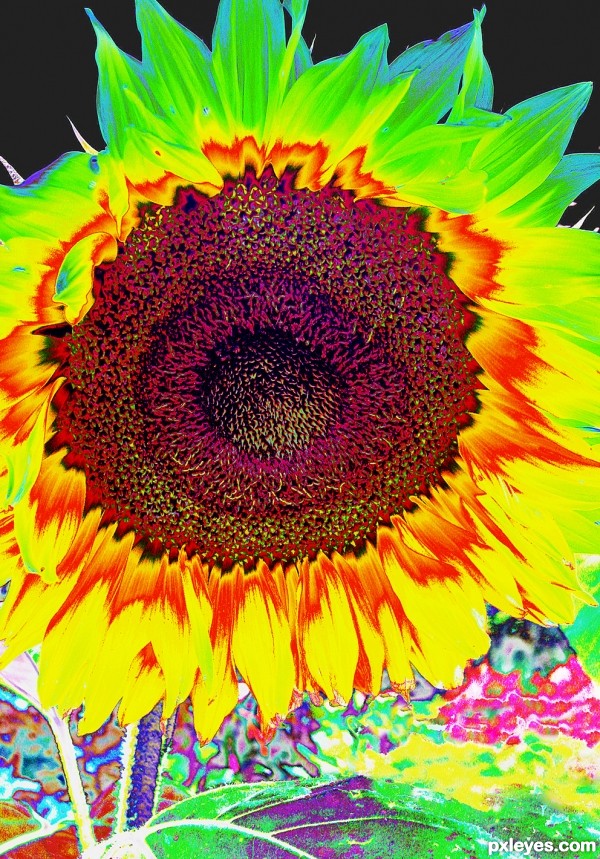