For: friend or foe contest 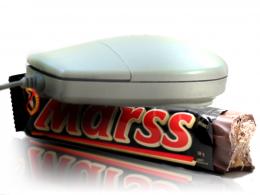 THE JOKE: Recently the scientists from the NA"Z"A have sent the first space shuttle with the first Astronaut, a mouse, on the (Planet) Mars(s). :) This is a paparazzo snapshot of the landing. :) (omg this joke is hard to explain... lol) :D Just Crop, paste, Burn, and added a refl... 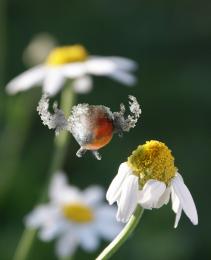 I'll take you away... To a happy place... Cause i don't know you... But I know your pain... Thanks to onthegogo for the flower.

Once upon a time there was this country, and it had the ultimate power over the whole world... And there for they had their own money... Looked something like this. :) lol No external images, just source. Edit: Added texture.

Think this is on theme? :D Have used masking to shop the texture from the stone and then overleyed it onto the fan. Used basic text fonts, and then smudged them to make the ornaments. Used radial blur on the song list.... ... ... 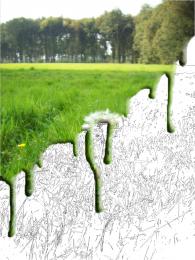 I am sorry but when i Downloaded the source it looked like this... I don't know what went wrong ... As if it melted... (joke) :D Only source used.

Call of the snail light... 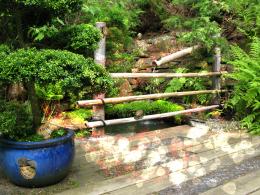 Once a year all of the snails in the Magic Wood gather under the Bonsai tree of wisdom... It is said that a mysterious light comes at night, but no one knows from where... Could this be the only proof? 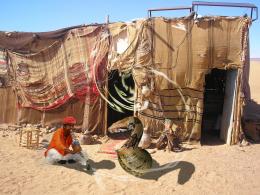 I putted a great effort in this image... I think the part i am proud of is the piper... I have be working hard to clone out the snakes so i would be glad if you would pay attention to it... Thx

There is a small town inside every Bulb... Just look closely... ;) 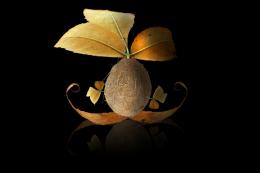 This Coconut wants to say something... But it remains silent... credit to RJohn for the coconut. thx

Turn the Light ON!!!

Will the idea become reality?

This is my resubmission to the mo(u)ose on the loose... It was removed from contest because i googled the image... it was my first entry... so this is the new one, or the same one, with legal source of the mouse that was created by carlohh... lol

the cow has gone wild... dont think its copyrighted, it is not milka, it is WILKA! :)