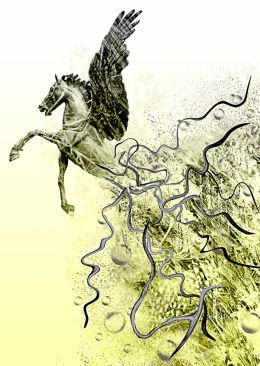 AT THE BEACH TOGETHER 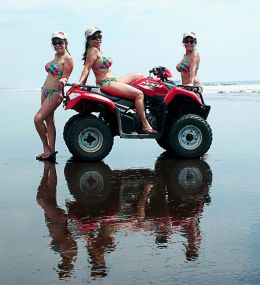 Pictures are mine. no outside resources. 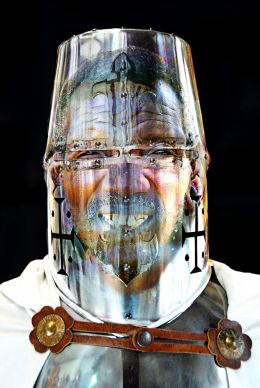 This is a special kind of crystal. we hope can support any kind of hit. thanks to vicbuster por the image KNIGHTS 1 thanks to do for the image MASAI 4 MALE 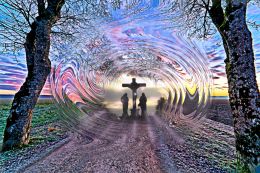 TERROR IN THE MALL 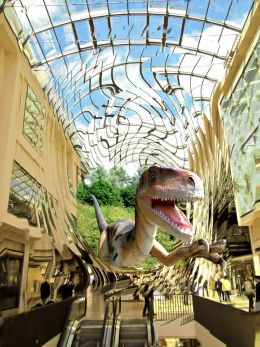 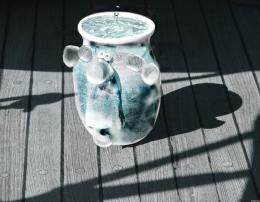 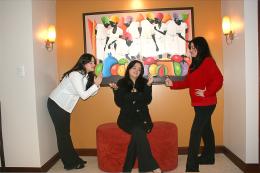 This is a called multiply photography. is very easy and you get great photos. the photos are mine. see sbs to see how I did it. first: you have to use a tripod to take the pictures, and be very carefuly not to move anything. 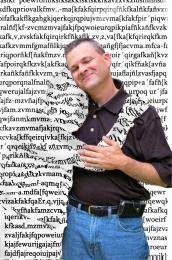 I want to thank LilGoldWmn for the image. MOTHER AND SON HUG. I have always seen a picture where letters with the form of a human being, are huging a girl. and I always wondered how they did it. so I gave it a shot and tried to do the same. I didnt follow any tutorial. 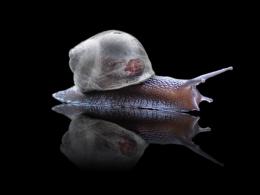 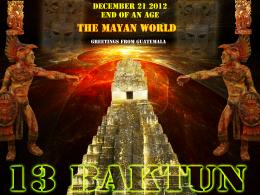 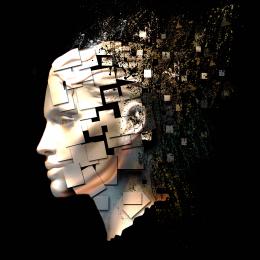 thanks to apfelholz for the image FALSE FACES 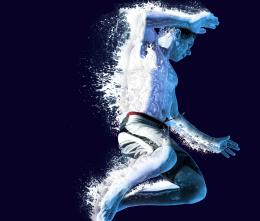 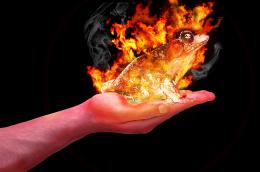 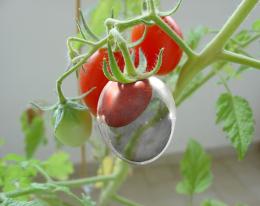 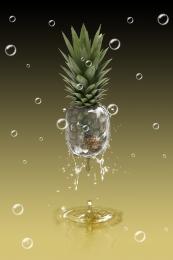 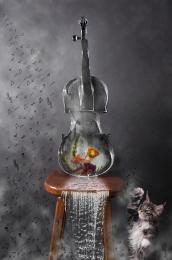 RIDING IN THE FOREST 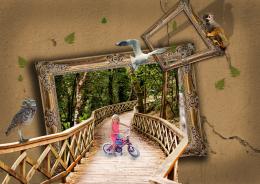 thanks to hortongrov for MY NEW BICYCLE image to shho for GULLS IN FLIGHT to daharrell for SQUIRREL MONKEY ON A WIRE. to theswedish for GOLD ANTIQUE FRAME. to rafaelfi for EAGLE OWL 3 to bertvthul for WALL GRUNGE TEXTURE WITH A CRACK 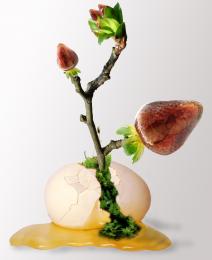 thanks to OeilDenNuit for the image HARNESS

DOWN TO THE VALLEY

thanks to: leftfield1 for the RIVER image jana koll for CHATEAU image enqe 6560 for MULTNOMAH FALLS image. kamila t for KNIGHT ON A HORSE image

thanks to sibaudio for the picture SNOWY DAY 1

thanks to casanna 1 for spellunking, anyone? thanks to asura for waterfall.

thanks to DSchaeffer for the jackrabbit image to bugdog for THE EAGLE IN FLIGHT image and to tonyclough for BIRD TALON. image. I hope this entry is on theme. its suposed to be a frozen image, where you can see both animals in the air.