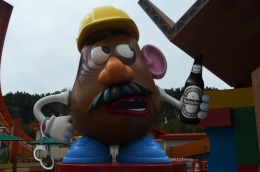 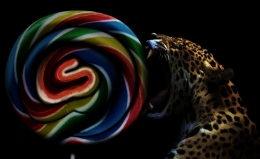 I have permission from http://sed-rah-stock.deviantart.com/ to us the image of the plane. Thanks to her :D

For: air and space models contest

Blow up doll on ship 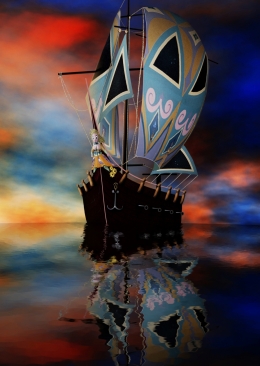 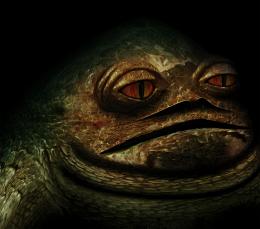 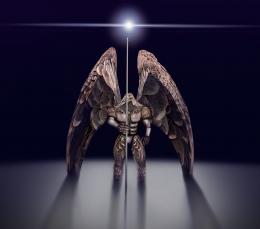 For: watching you contest 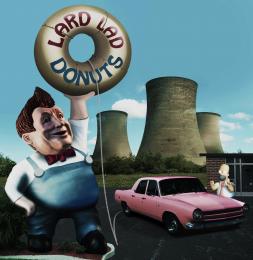 For: the cook contest

Out on the town 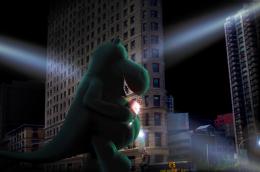 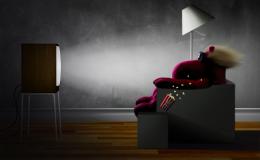 I saw the image and had to do it, I loved this ad when I was a kid. This image is based on a Maxell ad called blown away I just used it for reference. I used a free set of brushes/textures http://www.highresolutiontextures.com/free-wood-fence-3d-textures-pack-with-transparent-backgrounds 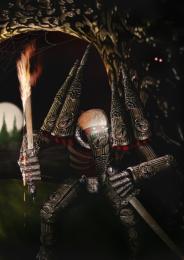 This poor guy lost drawing straws to go see what was in the cave. 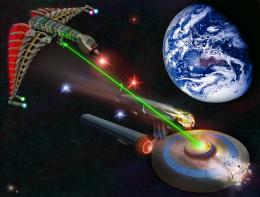 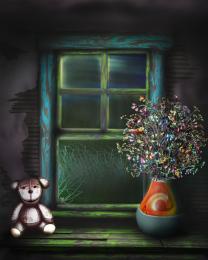 This type of image is not my norm but I gave it a go. Every part made with the source image. no outside image used 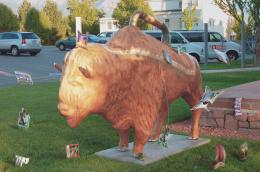 Was kinda tuff to work threw removing the stickers and make it look rite but I think it looks not to bad. I was gonna leave some sticker residue but I like the clean look better. hope ya all like it 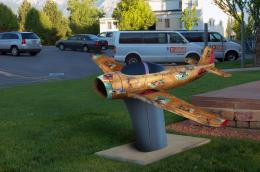 Will kill R2D2 for food 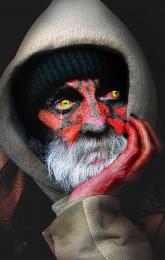 Good the bad and the ugly 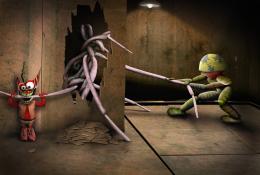 Source only used Have to see in high res the smaller one looks kinda funny.

Apart from the back ground this is all made with the source. Fire was a pain in the ### to get to look rite. Among other things Am working on the SbS now.

Apart from the girl the image is made with the source. I am making a full SbS and post it in the SBS area so just posting a small one here. set of brushes used http://www.thepixlpusher.com/free-brushes-of-clouds/

was hard to find any good images to make this. for what I had to work with I think it turned out ok. I wish this Ride had a bigger coin unit on it. its a slot in the fender. Thats why I added the base dragging behind it. Hi-Rez it looks better the massive contrast kinda bugs out in the smaller ve...

WTH is that quick bash it!!!

This is all source image.

Kinda ran out of time to finsh. am posting SBS now b4 its too late. it'a all made with source no outside images.

I thought I'll just make a cheese fast one for this image. 5 hours later I ended up with this LOL :( all source