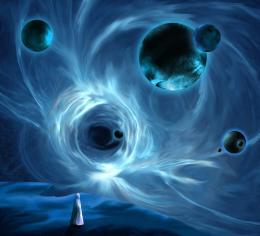 I like spacial scenes, I thought, maybe this "blue" contest would be good to use one of my space works... Changes made, foreground a little stronger... and the smaller planet over the bigger has the highlight diminished. About the big planet/moon it looks ok to me, I think it looks roun... 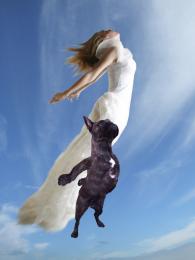 Only image used for this project, is the source image provided by pxleyes, the rest is photoshop. Believe or not this little machine can make clones too, it is unexpensive and effective, those chicks are not dead, they will be like twins 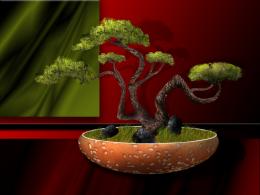 I always wanted to make a bonsai tree from scratch using PS, this is my opportunity to present you an edible bonsai tree. No outside images used in the making of this entry, just the one provided by pxleyes.... good luck to all of you! 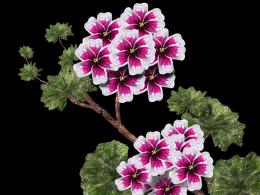 No outside source images were used in the making of this entry "Geranium" Please check out the SBS where I give a full idea of how it was done....comments and critics appreciated

No outside images were used in the making of this entry,,,,, just the one provided by pxleyes...lots of layers and of course Photoshop check the SBS please

Tulips in a vase 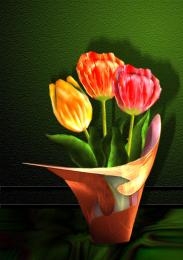 Well, I think the colors, the texture of the flamingo gave me this idea. Image for the vase was done for me using a program called "Chaoscope" that does a 3d renders of images. Comments and critics welcome!

Witness of the past

Using that silvery shiny surface game the idea of creating this imaginary bird. No other sources were used in its making, just the image provided by pxleyes for the contest....everything is PS

I got the idea of making a kind of hand crafted art store where pottery made from a "blue cow" is sold. No outside images used in the making of Souvenirs In Blue, just the image provided by pxleyes. (Thanks Robvdn, nice image to work with)

Thank you to mqtrf for the picture of the bird. The rest is PS and the image provided by pxleyes 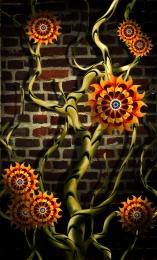 No outside images. Just the one provided by pxleyes.

People from the village, who saw her walking at midnight to the top of the hill, say that she looked pale, trembling. It was as her mind was away. She was just walking to meet somebody. "We, the ones who followed her," "did not see anything. It was dark, and the sky was getting red...

For: lady on stairs contest 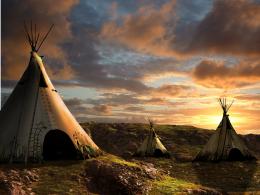 The sky and landscape are beautiful, thanks to Lelaina, from Stock pics here at pxleyes. I got this idea, as the teepee needed some color, so, I decided to do this.

Everything done in PS using the source image only. No outside images used in the making of "The Fight". Any comments and suggestions to improve this entry, will be nice. 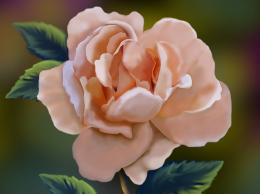 I like flowers. Rose is one of my favorites. I have some growing in the garden. There is where I got the idea of making a drawing of a rose first, then fill the outlines with color. I tried Illustrator, but I think PS worked much better. I used the smudge tool, as I have done in some of my works... 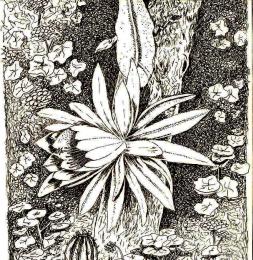 Sorry guys, it is hard for me to pronounce the name of this beautiful flower. We got some long ago, different colors and shapes, and wanted to share a photo and a drawing of one of them. This drawing was done using a felt pen. 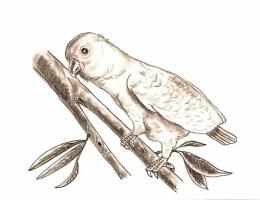 The name of this beautiful bird is "Cockatoo". The bird in the drawing is "Charlie" my bird pet for almost 25 years. He is very friendly, but makes a lot of noise, mostly when he is hungry.

I was born October 9 ____ so, my Zodiac Sign is Libra. I thought of making a simple drawing of the scales. Your comments are appreciated. 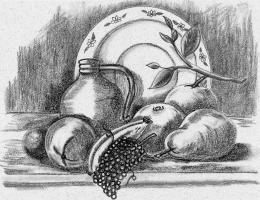 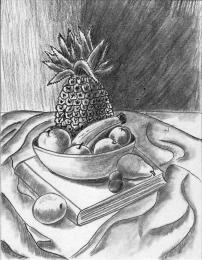 Image of the Cliffs, thanks to CMYK46, from pxleyes stock. Used source image.