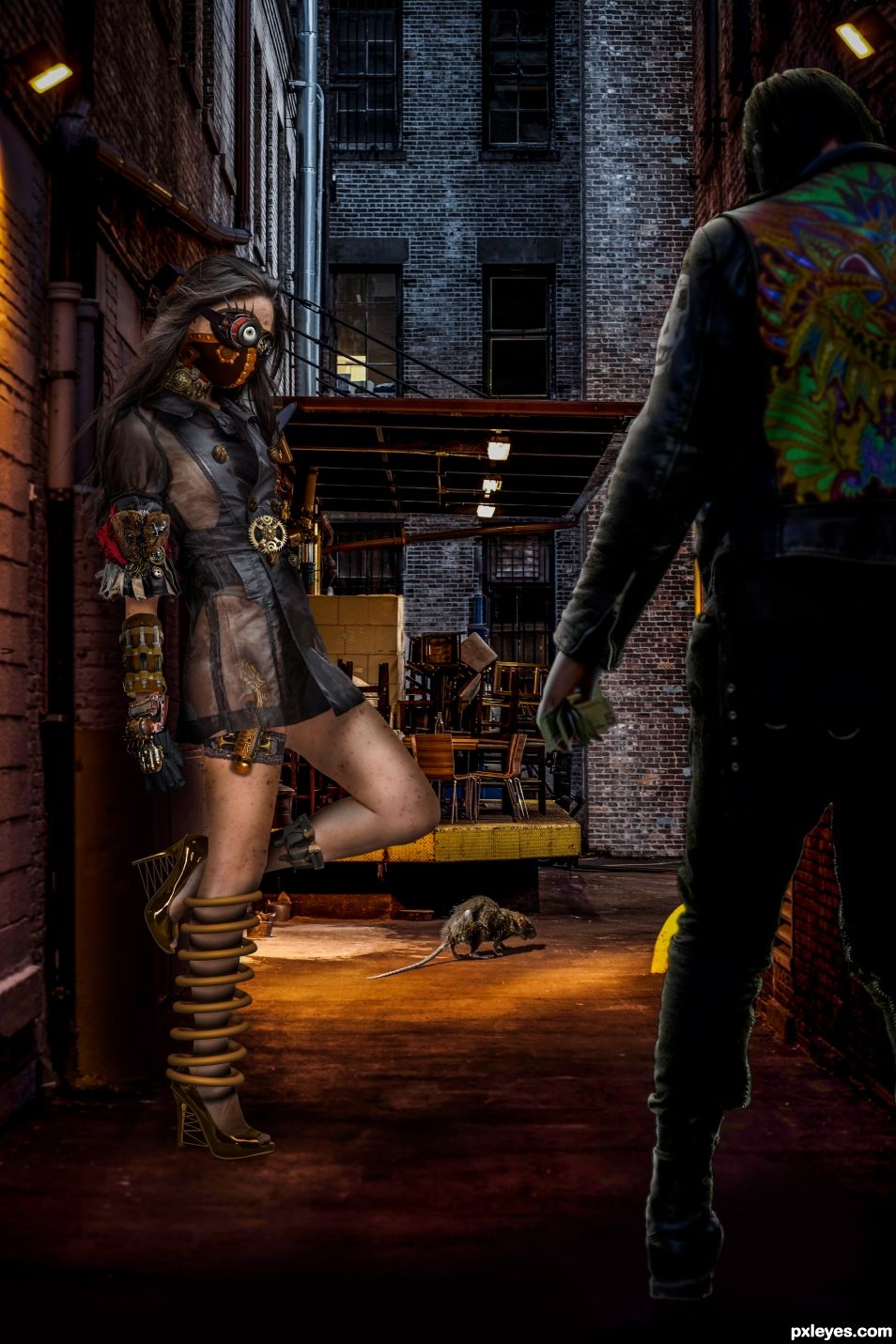 Please have a look at the hi-res for details.

Chickenpox back: http://en.wikipedia.org/wiki/File:Chickenpox_Adult_back.jpg Thanks to F malan

Needle holster: http://www.flickr.com/photos/everfalling/3318733100 Thanks to Ever falling

This is fantastic and is one of my favorites.

There is a shadow, but it doesn't show to her right due to the light above her.

Thank you, stiff competition for sure, can't believe I won, by a hair....

Way to go Randy! Very happy for you!

Thank you very much!

Thanks kindly, no plans for the prize since I didn't think I would win. Need to ponder it a bit. 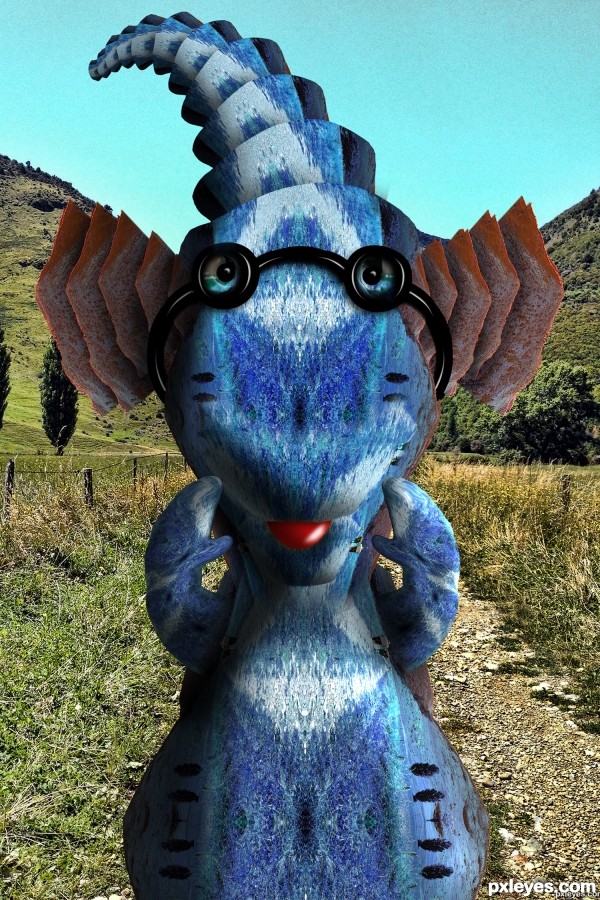 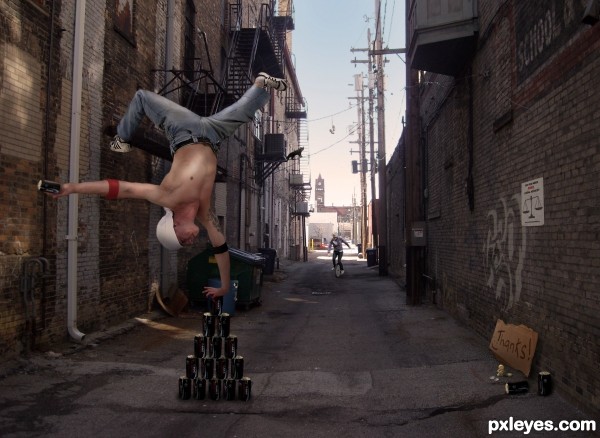 Aside from the obvious one, there are (I think) six things pertaining to "balance" in my picture for the sharp-eyed PXL members to spot. (5 years and 978 days ago)

How fun!! (the hand on the pile of cans is a bit wonky, but only in high res.. I LOVE PARKOUR but it still gives me a heart attack trying to watch it

The cat watching is a great detail!! Good work author

Thanks Minnie and Drivenslush. The hand was a bit wonky, so I performed a bit of plastic surgery and gave him a new one. Also swapped the coins for some better ones while I was at it. Updated SBS and the sources.

The black cat - created by Scarecrow73 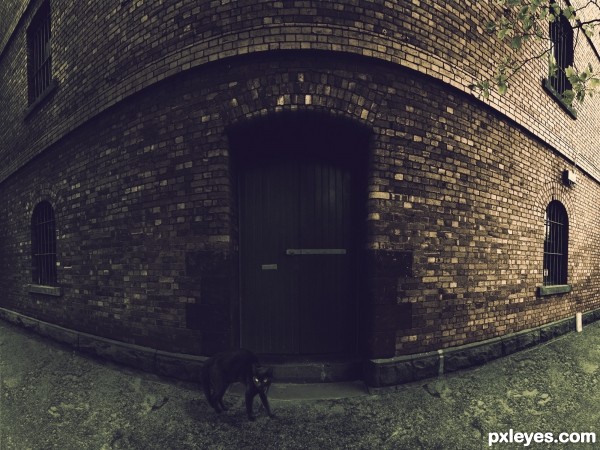 acidechoke.deviantart.com for the black cat

fudgegraphics.deviantart.com/ for the concrete (5 years and 1035 days ago)

The Last Rose - created by arca 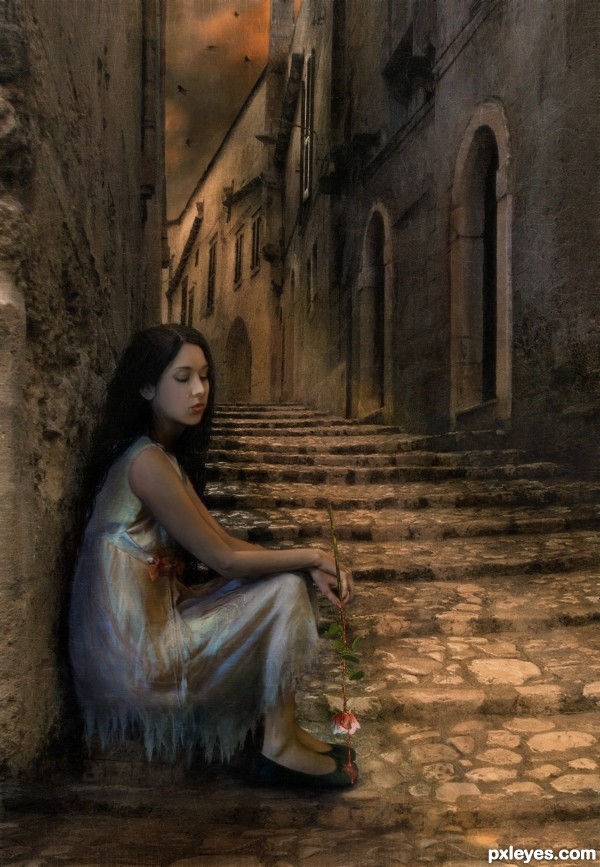 She held the rose in her hands, she had held so many of them in the last few days. As the thorns tore again at her finger she watched the blood flow. Legend told that the Blooding of a White Rose would save them from the devastation, famine, and war that would soon be upon them. She watched as the rose became stained with her blood, ignoring the pain in her hands. It was nothing to the desperate ache in her heart. A heart that cried out for the legends to be true; It had to be, this was The Last Rose!

Thank you to pinkpaint-stock for the lady image and zommy for the Rose. All other photo's used are my own (see SBS).

This is so very beautiful. The dress is fantastic, as is the lighting. I just want to keep looking at this image. Great job!

Super as usual. I love her dress, and how sad she looks.

Thank you one and all for the wonderful comments and favs!

Congrats, Arca! So lovely and so well done.

Congrats on an awesome & lovely design!

Congrats on an awesome & lovely design!

Congrats.. for the second place., beautiful job as usual.,