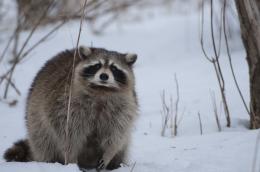 This poor little guy was really hurting when I took this. Maybe hit by a car? 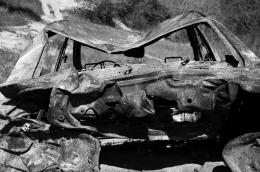 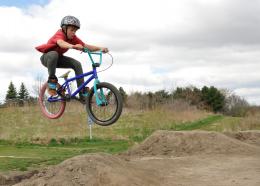 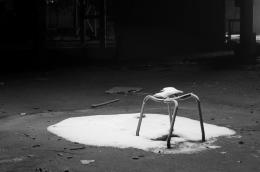 I went into an abandoned warehouse and immediately this jumped out. Between the snow and the light coming through the hole in the ceiling it almost looked like it had a spotlight on it. 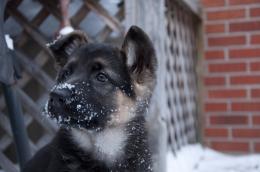 My buddies dog. She is so sweet. 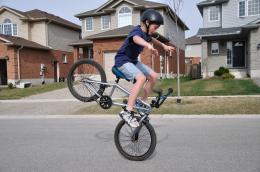 My nefew was trying to do a stoppy on his bike. It didn't end very well but sure was funny. The next shots were pretty good with the facial expressions of his impact. BTW He was fine. Just a little scratch on the gooch. LOL

This is a wind powered water pump so I am told. LOL I am not a farmer and grew up in a city but have lived in a farming community over the last couple of years and these kind of things really interest me. It is fun to find out about things you would have never have known about and even seen before.

This barn is about to fall over anytime. It is so rotted out and some of the framing isn't even connected anymore. Really sketchy walking through it.

There wasn't much of this barn left. It was leaning really badly due to a tree that started to push it over. 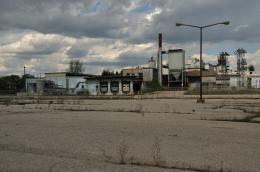 Here is one of many abandoned manufacturing facilities. The town I live in is a manufacturing town. It was dying before but after the economic meltdown over the last couple of years we are seeing more and more of them. In a few years if things do not change we will see the same with housing too.

Here is a pic I took and framed myself. I wanted to use old barn planks but they were too large and when I cut them down they stood out because the rest was aged nicely. My solution was I found some old pallets out in a field in behind an old warehouse and used that. The problem is I didn't check...

For: photo of photo contest 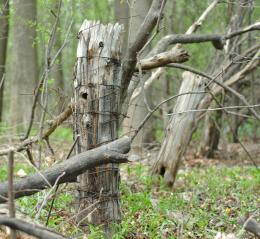 Here is my first ever entry. I just got my camera and have a steep learning curve. All criticism appreciated. Cropped it down, turned up the contrast and turned down the brightness. Thanks for the help.