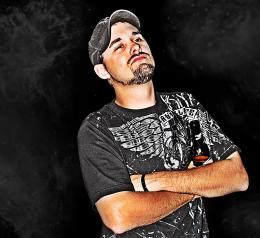 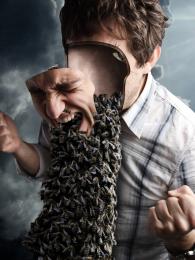 thanks to: karindalziel @ flickr for the clouds and kosare for the bees 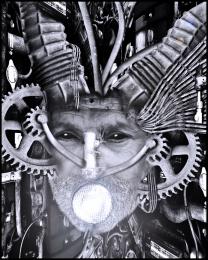 thanks to: Accretion Disc for the engine BinaryApe for the gears Dano fir the headlight 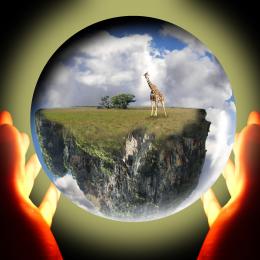 thanks to: Thom Watson for the hands angela7dreams for the giraffe Leandro's World Tour for the grasslands Goianobe for the rock Klearchos Kapoutsis for the clouds 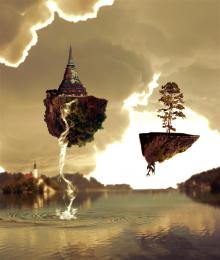 thanks to: shanidov for the rocks Arthur Chapman for the temple cjette for the tree 1981Adam for the lake image fionnaigh for the roots mnsc for the clouds 3sth3r for the waterfall 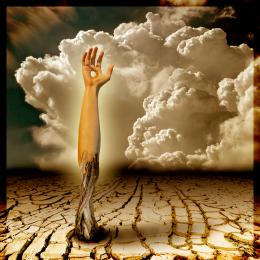 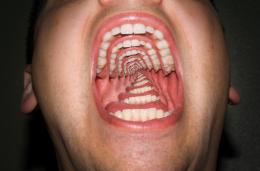 Funny story.. I was so into this project i didn't save like i should have.. then as i was making some final adjustments.. PS crashed.. haha... not funny... but as windows had the crash report displayed i moved the box out of the way and took a screen shot.. lol.. it's in the SBS if you want to se...

the kidnapper didn't know what he was getting into.. thanks to west.m for the billboard picture

I have to stay strong...

For: roughed up contest

For: roughed up contest

Who really built the pyramids 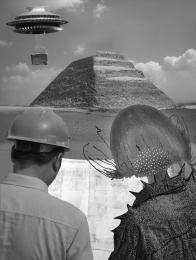 Alot of myth surrounding the construction of the Pyramids. figured i'd use this classic take on it.. thanks to: zoomar for the space needle, girolame, for the great pyramid, Ed Yourdon for the other pyramid, mikecogh for the stone block, Remko Tanis for the construction crew, CARLOS62 for...

Thanks Trodel for the Pyramid picture Thanks Sunira for the Brushes

Thanks to: eggman for the fire, msspider66 for the hand, Bill Liao for the tree, and Auntie P for the peeling paint,

Credits: Thanks to: stu_spivack for the cake Crouchy69 for the car, Patrick Q for the plate, QuintanaRoo for the ice cream, and nickwheeleroz for the fork

Thru the window of my ship

thanks to liber for the alien picture forgot to mention the brushes.. thanks to Sunira

photos used were my own except for the source image provided for the contest and are included in the SBS...

Another Place in Time

All images used were my own except for the cross which is the contest image.

For: all binary contest