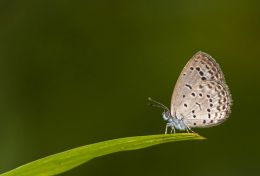 Only day I have! 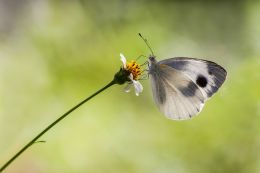 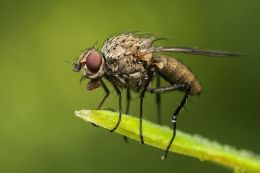 This is around 2x magnification made early in the morning in Winters. Shot with a Reverse lens setup and diffused on-camera flash. Exif: F-11, 1/80, ISO 640. 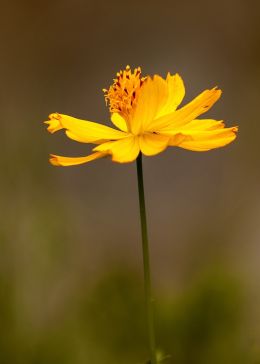 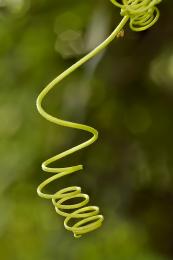 Coils, stacked 4 shots into one. 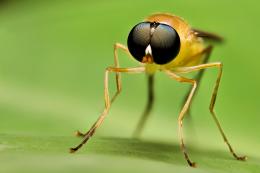 Captured this fly at a Maize field. D90+50mm reversed on Extensions. Around 2x Magnification. 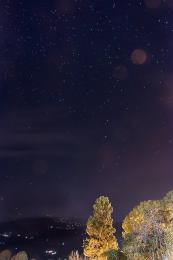 First time tried my hand on shooting stars. It could have been more clear if the forests were not in fire.

You'll be Mine Now! 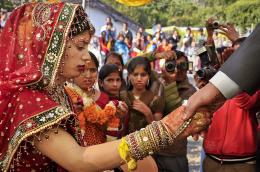 Indian Marriage ritual where the Groom Calls on her Bride on Stage before Jaimala. (A Ceremony of exchanging Garlands). 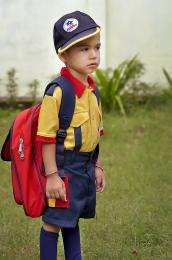 His first day to School, But He don't want to leave his Mother. He has no Idea why he has to leave his mother for first time.

Nikkor The name of Perfection 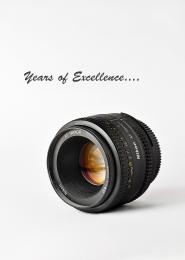 My Fav. lens for Macro photography and Portraits. 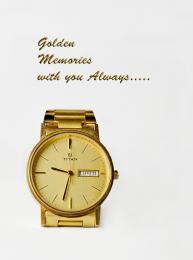 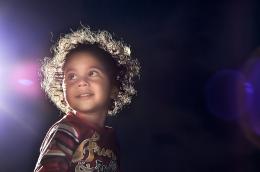 Made this shot with one light back of subject, left to camera, and one friends white t-shirt worked as a fill card from front who holed the kid also. 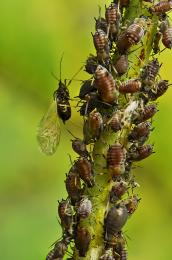 Occupied by Kids of some insects. These would be less then 1mm in size. Shot at 2x magnification. thanks. 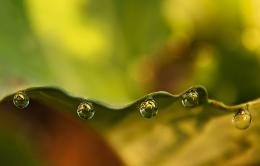 Early Morning Shot, Some dew Drops on a leaf. Giving an illusion of a Mermaid trapped in the bubble.

For: round and round 2 contest 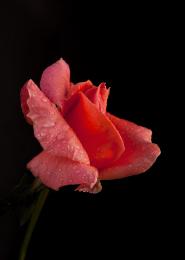 Rain Drops On Roses! Water sprinkled over the rose to give it a feel of Rain. 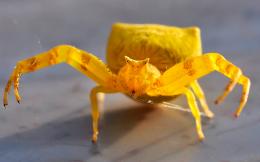 Caught it in an fine evening. Ready to attack the Lens. Made with Extensions on a 50 mm 1.8 lens. Sadly lost the original file to post the exif but most probably shot at F- 8. 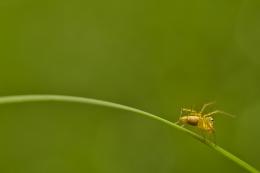 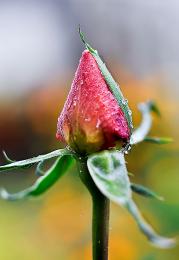