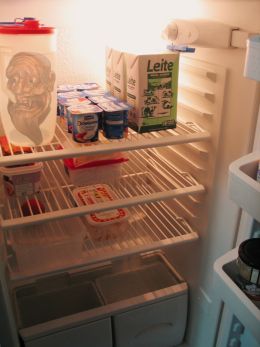 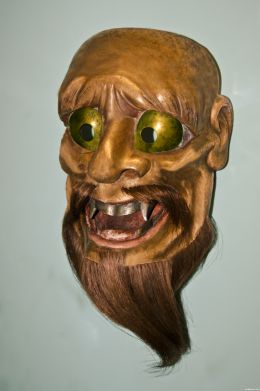 He looked old and very upset so I made him look younger and happier. Only source image used. 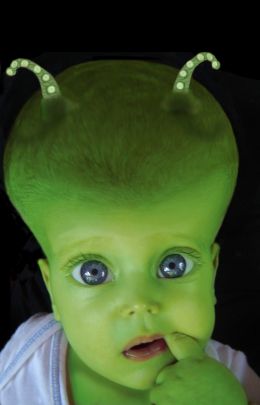 This little guy is ready for a space adventure! 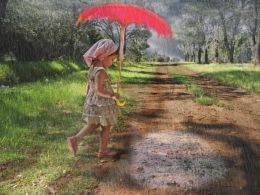 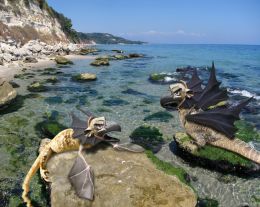 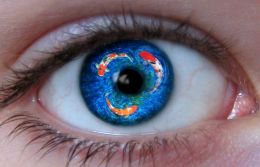 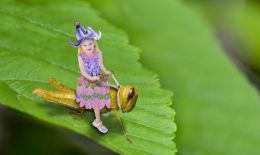 11th Source: www.freeimages.com/photo/bozubana-crown-flower-lei-1310387 Used for Belt on Dress and Hat. 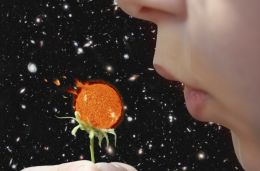 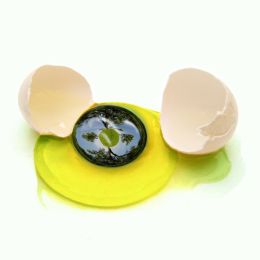 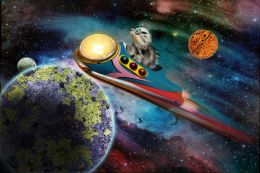 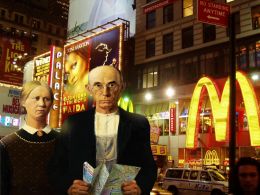 "I think we took a wrong turn." 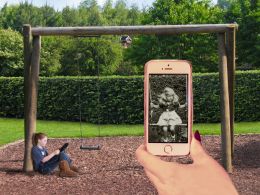 Two different meanings of "Go outside and play." 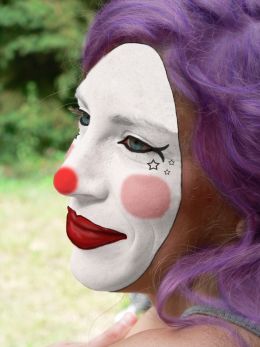 Everything is just done by painting and adjusting layers. The stars are a cut tool. 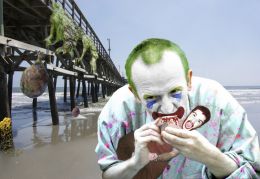 When I think of clowns the first thing that comes to mind is a short story called 'Clown Eggs' by Jay Lake. That story really stuck with me because it's so strange and different to what is usually written about clowns. I took inspiration from that short story and made my entry. It's a fantastica... 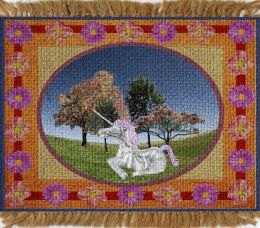 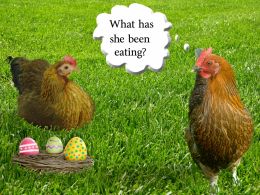 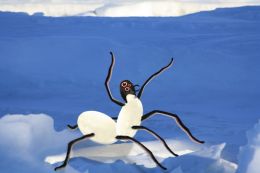 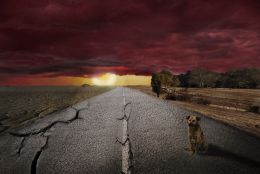 A lone dog in the wasteland after humans. 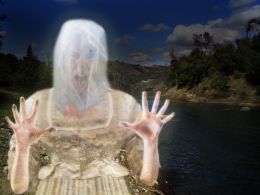 La Llorona ("The Weeping Woman") is the ghost of a woman who lost her children and now cries while looking for them in the river, often causing misfortune to those who are near or hear her. When I heard this legend as a child it was said that she would pull you into the river and drown yo...

For: folklore myths and legends contest 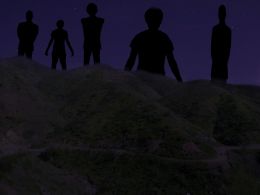 The Dark Watchers is a name given to a group of entities that have appeared in California Folklore for the past several hundred years purportedly stalking travelers along the Santa Lucia Mountains.

For: folklore myths and legends contest 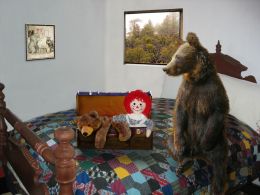 Baby Bear wants to pack her toys and go on vacation. 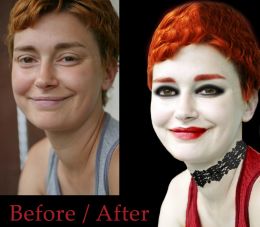