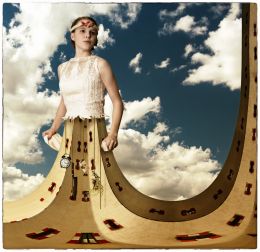 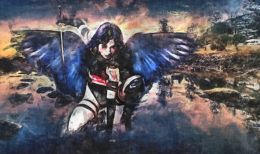 For: it has wings contest 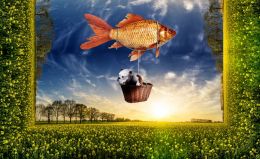 For: make it fly contest 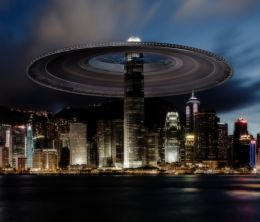 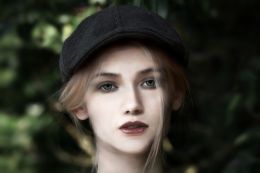 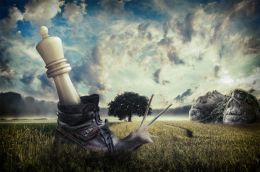 At the Beheaded Human 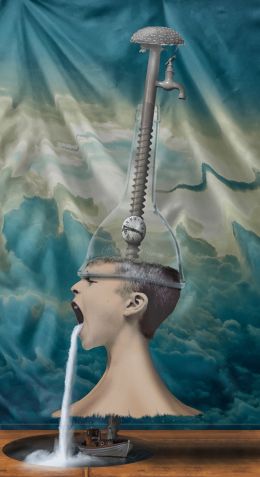 A personal challenge to see if I could combine the last 6 PXL source images in 1 image.\n\nExtra source: http://www.textures.com/download/woodfine0077/122591 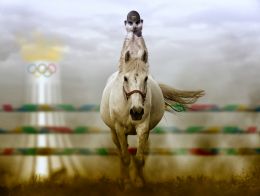 Who doesn't love meerkats and they are perfect for this sports! 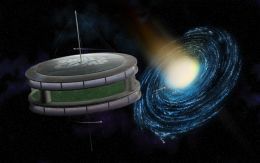 PLEASE DO CHECK THE HIGH RES, there's loads of details! The place to be to watch space phenomenons. Just 2 metal sources where used, the rest is all made of pixels. This PSD file contains over 150 layers, a SBS is to much work, sorry... 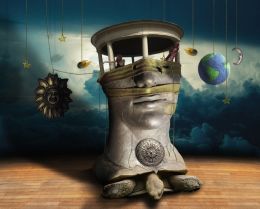 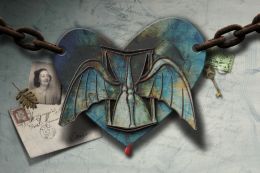 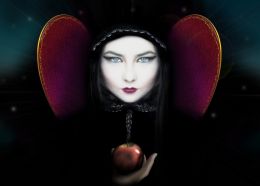 "Snow White" is a German fairy tale known across much of Europe and is today one of the most famous fairy tales worldwide. The Brothers Grimm published it in 1812 in the first edition of their collection Grimms' Fairy Tales. It was titled in German: Sneewittchen (in modern orthography Schn... 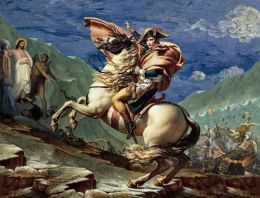 What a mess up if those characters and events come together.

For: zelig somebody contest 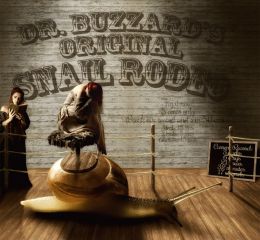 Back in the early 1900's the freakshows where big. Dr. Buzzard, who did not have a human freak, tried his luck with his mutated snail. Having been a voodoo doctor for some time he concocted this snail by experimenting with different herbs and poisons. For some reason (probably financial), Dr. Buzza... 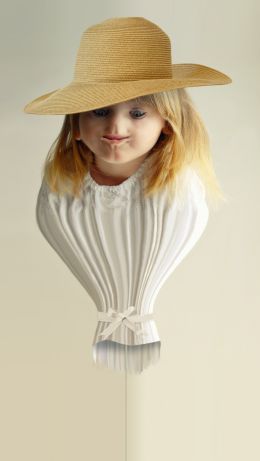 The Tiberian Floater is part of the upper class of the Tiberian society. Over centuries they developed into a species without arms and legs, since they\'ve grown accustomed to be served up on. Instead of a nose they have 2 breathing holes under neath their mouth. Tiberians are a humanoid species liv...

Bertie, our clock on the square 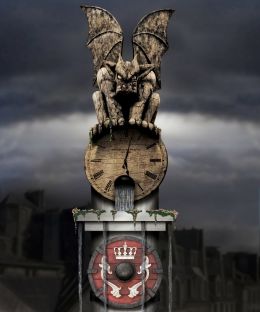 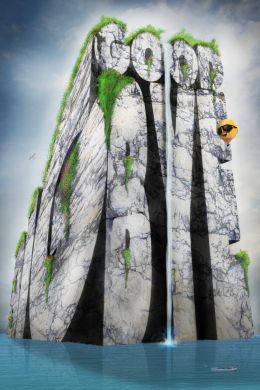 One final (last?) entry at PXL... A big goodbye from me to you all: Frank, mods and all members. The time at PXL has been a blast, thank you all for making that possible.

Juliette Juliette where art thou 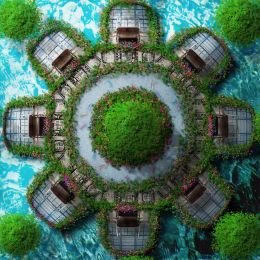 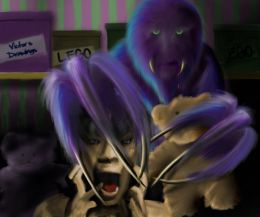 For: Ps Tournament 6 Round 3 contest 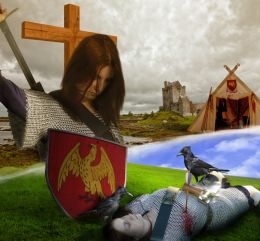 The Crusades were religious conflicts in the High Middle Ages through to the end of the Late Middle Ages conducted by Catholic Europe against Muslims, pagans, heretics, and people under the ban of excommunication. This image shows that, those who went on a crusade not always returned.

For: Ps Tournament 6 Round 2 contest 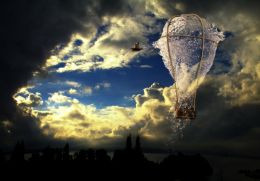 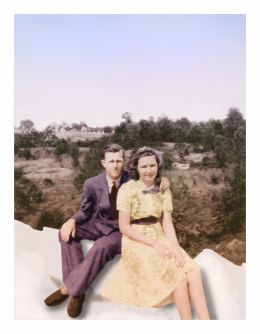 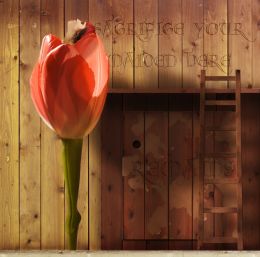