Show faved by others
« previous12
44 favorites given: 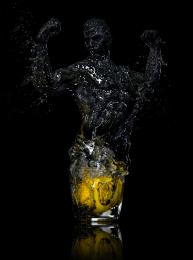 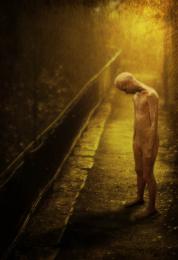 The images I used were not big files to begin with so my only option was to to blur them a bit. This actually worked out, creating the kind of lonely mood I was going for. I also added some textures and a shadow.

The devil went down to South Carolina, he was lookin' fer trouble, but he wanted more and kept goin', and soon found 'imself on I-85, and he stayed on til it turned onto I-75 and before long he was in Florida... and then he got into REAL trouble... thanks, Loyd! This was indeed a collaborative effor...

All source ;) with References... EDIT: Added a caveman's wife by the door... (thanks for the suggestion Langstrum :) Flipped tree ,to correct lighting...,tx Annabat :) 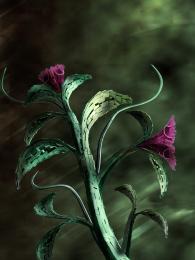 made from source only

All done by digital painting. It took me 4 days and is the best effort I've made. I put quite much details in this work, you can see clearer in the Hi-Res. Happy birthday, Mario. Wish you all the best ^^. This work is made exclusively for you, hope that you like it ^^ (the dragon is the first one ...

It was an age of inventions and steampowered machines of all kinds. This is one of the last Birds of Prey called upon in wartime to aid the Allies - stealth at night, faster than a speeding locomotive - always. Basic photoshop tools - warp, burn, dodge, a few layer effects and a brush. These are v...

Subtitle, I'm Afraid of Me An Ekphrasis to Picasso's Guernica Got the Idea from the design shapes of the Guernica by Picasso I created a image from the source pic and my own photos (the Ekpharasis is digital photography manipulation to Painting) Guernica was the inspiration NOT USED ...