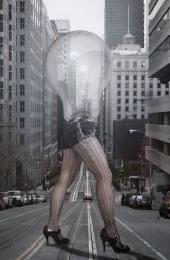 Ever wonder what's been up with the leg lamp from A Christmas story? I think she's been working in the film industry again as a light director. Thanks to *mirengraphics for the street photo :) Thanks to James Bow for the Light bulb Thanks to ~DigitalissSTOCK for the legs Thanks to =night...

For: it has legs contest 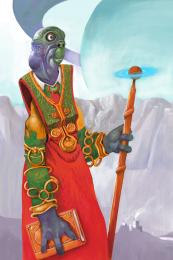 TITAN: A high priest worshiping Saturn . Titaneans believe that this particular planet hovering above their heads, magnificent, also menacing, is the only deity existing . 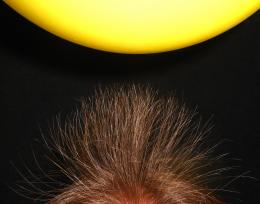 Static elecrticity is an excess charge which is trapped on the surface of an object. Created by rubbing the ballon, I wish I had more hair for this shot. 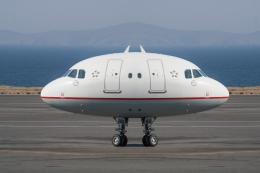 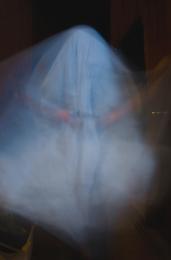 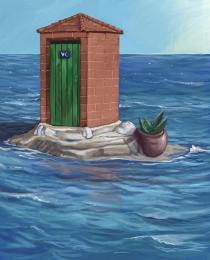 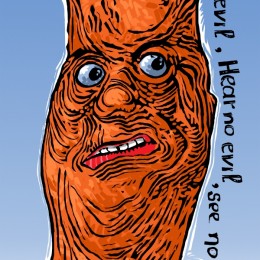 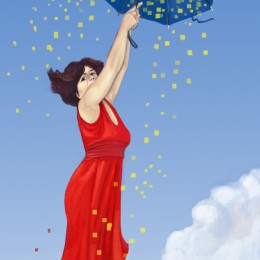 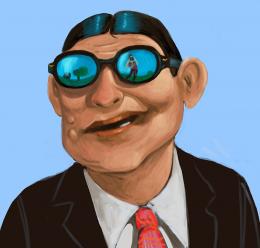 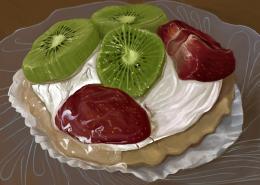 I used PS5 . Reference photo taken by me . 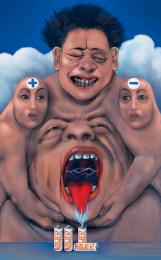 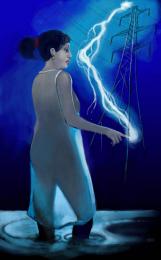 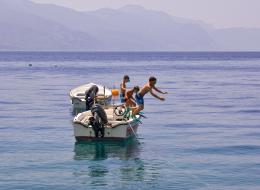 I chosen to design this tarot card with an appearance to resemble a medieval drawing.

through the eyes of..