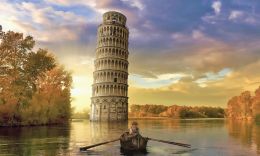 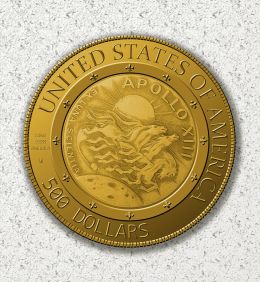 On April 11, 1970, Apollo 13 launched from the Kennedy Space Center, Florida, but the lunar landing was aborted after an oxygen tank exploded two days later, crippling the Service Module upon which the Command Module had depended. Despite great hardship caused by limited power, loss of cabin heat,... 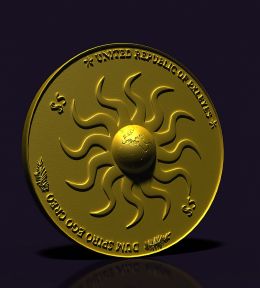 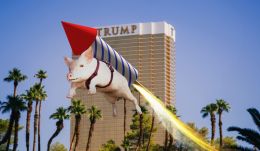 The "Rocket" was made with Photoshop's 3D function. It consists of the cone, cylinder, and cube meshes. For the "Fire Trail" I used the filter> render >flame option, then smudged, and warped on it. Pig's harness was pieced together from the source listed below.

For: make it fly contest

Don't Judge A Book By Its Cover 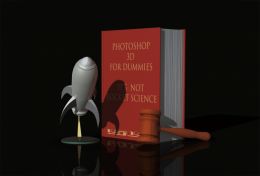 I could not decide which of the two idioms, "don't judge a book by its cover" and "it's not rocket science." So I used both in this entry, one for the Title and one for my book. This work was created totally in Photoshop CC 2018, using the 3D function. Please see step by step. 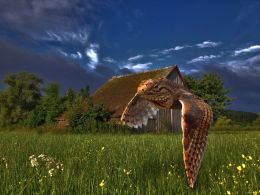 No Guts No Glory 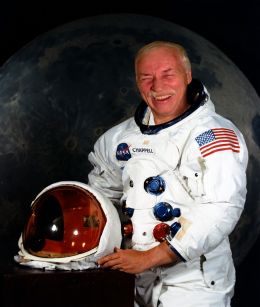 An original space cowboy. So much for anonymity.

For: not so serious contest 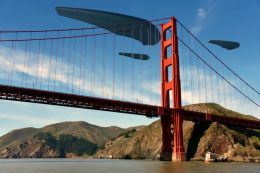 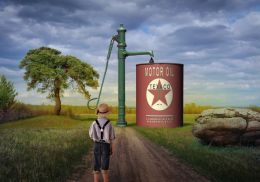 Night of the Red Moon Dragon

Flames for Dragon's breath, the windows, and background were made using the render flame filter.

Somewhere In An Alternate Universe 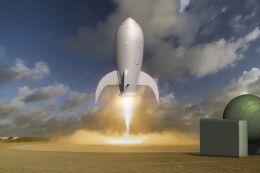 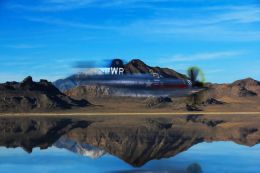 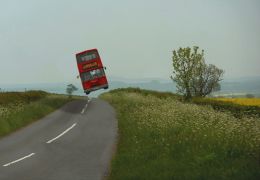 For: no gravity 2 contest 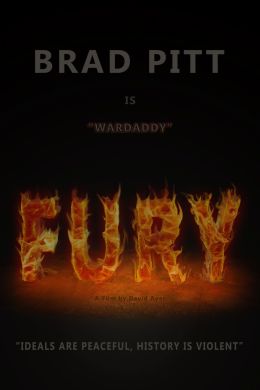 " From Street Kings writer/director David Ayer, Fury is actually based on a collection of true stories from real-life army veterans who spent their time during World War II in tanks, just like Pitt's tank crew in the film. " " In Fury, Pitt portrays US Army Staff Sergeant Don &quot...

It's Cold in Space

In an Architect's Frame of Mind 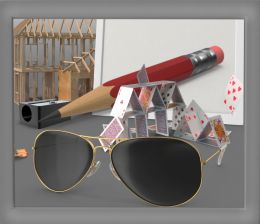 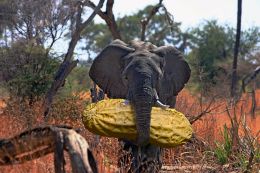 Close Encounter Of The Eerie Kind 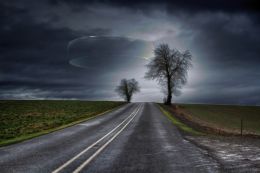 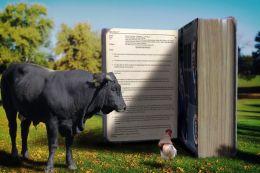 Sources for the "visible" book pages were transformed into perspective. The transform tool and puppet warp were used in this process. Blending accomplished by layer masking, clone stamp tool, and the blur tool/filter. Shadows added with brush tool. 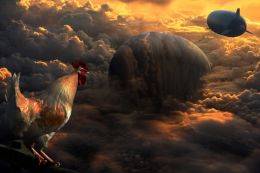 Used layer blending modes to set the tone.Add a description... 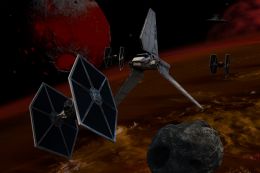 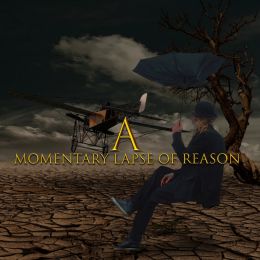 One of my favorite albums. A Momentary Lapse of Reason is the thirteenth studio album by English progressive rock band Pink Floyd, released in the UK and US in September 1987, on the labels EMI and Columbia. 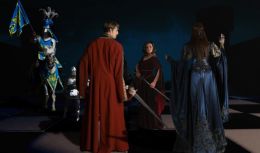