Show faved by others
12next »
35 favorites given: 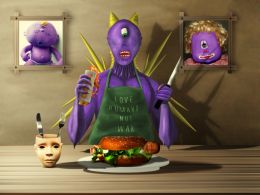 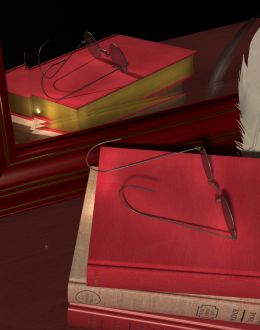 Thanks to Remsphoto for his model

Window to outside world 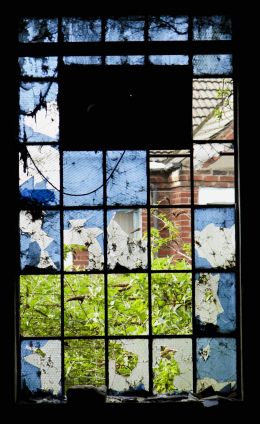 One of the more colourful views from the inside of the building, other than the graffiti.

For: inside abandoned buildings contest 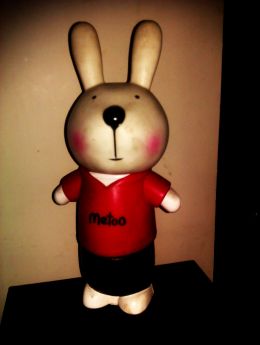 Too big for me 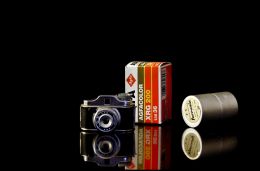 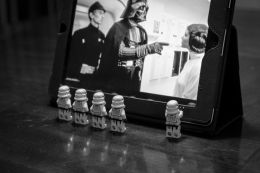 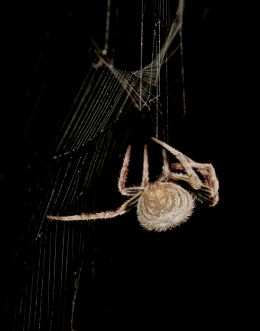 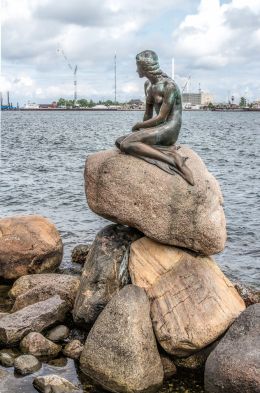 The Little Mermaid (Danish: Den lille havfrue) is a bronze statue depicting a mermaid, in Copenhagen, the capital of Denmark. Based on the fairy tale of the same name by Hans Christian Andersen, the small and unimposing statue is a Copenhagen icon and has been a major tourist attraction since 1913. ...

a field of over 2000 monuments

there used to be more - Bagan, Myanmar 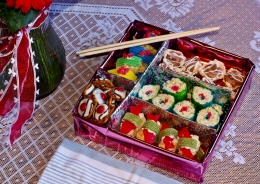 Made a Bento Box of candy sushi last Valentine's Day 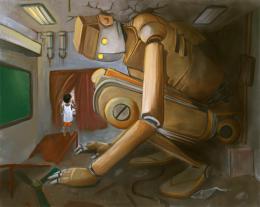 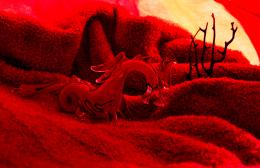 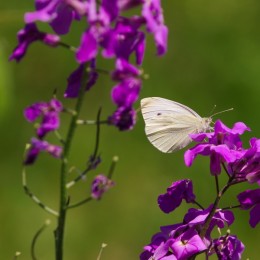 For: purple in nature contest 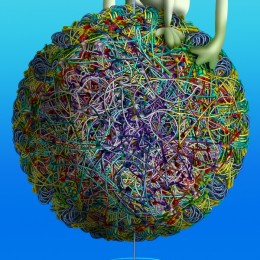 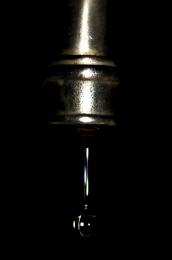 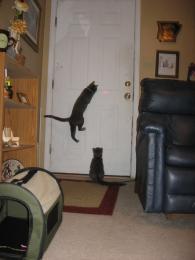 the one is mad at the laser lite, and his brother is cheering him on. fuzzy focus, no "rule of thirds", crooked, noise and hi-res is a joke. But it is a keeper non the less!! :-). its just my 2 boys getting their thug on.

Call it Lipscani, call it the Historic Centre (Centru Istoric, in Romanian), call it what you like. But the area of Bucharest described in this image is more or less all thatâ€™s left of pre-World War II Bucharest. What the war didnâ€™t destroy (and it destroyed a fair bit: allied bombing ... 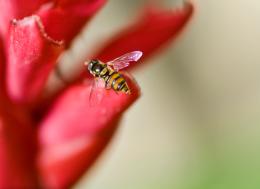 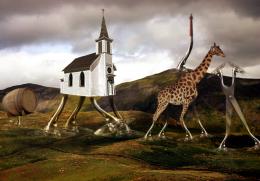 this is a Buddha folklore. According to d story Buddha was a white elephant with six tusks in one of his past lives. He had 2 wives. One of them comitted suicide bcoz of jealousy wid d other one. She took birth in as a princess, but couldnt forget d jealousy. So she ordered d hunters to bring d head...

The cards are won

From Alice in Wonderland Sources listed, the images of the cards are mine (see SBS)

View In High-Res Please! Created using mainly source except the background which used Apophysis fractals. Many steps and hours of work. No reference was used.