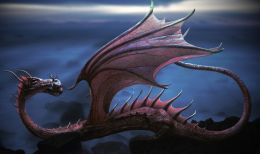 will try to make some corrections and do a better sbs if possible... please check the sbs to see which parts of the source image were used and where. thanks. 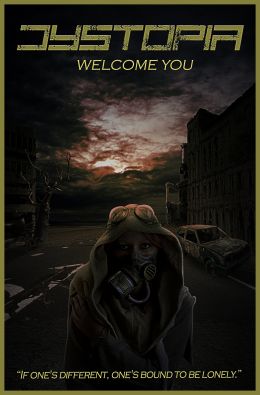 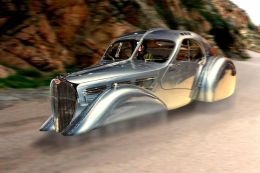 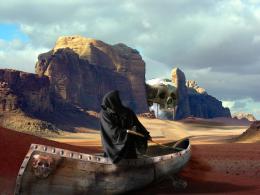 Home in a minute, boy 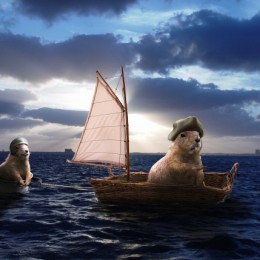 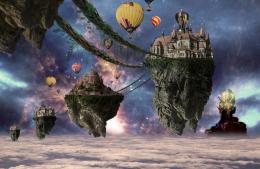 i wish i had more time to finalize some things on this entry, and to make sbs..if i didn't catch the deadline i'll try to put it in the comments... credits to: xesko82 fro sxc.hu for Illes Medes image somadjinn from DA for air balloons iamge mindCollision-stock from DA for little island iamge d... 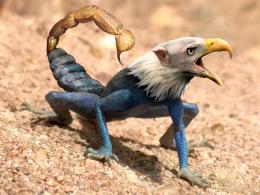 that lizard image is wikimedia's picture of the day,so i decided to take it as staring point.. credits to: wikimedia for lizard image and scorpion image skumar_cp from sxc.hu for monkey face image quaddles from DA for eagle head image ...i'll try to make sbs asap, everything is basically just ...

Singin' in the rain 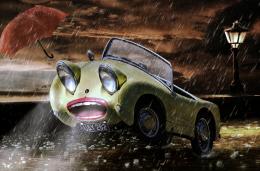 Flower and the car 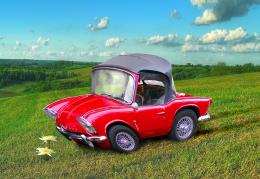 Thanks AJK-Original-Stock from DA for flower image 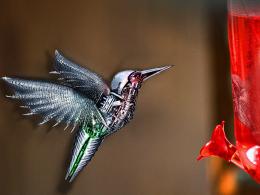 (wikipedia) A robotic pet is an artificially intelligent machine made in the image of an animal commonly kept as a pet. So far, these animals include dogs, cats, rabbits, and birds. ....sbs will be soon...Thanks to: Starrystock from DA for feather image sophia-T from DA for bird 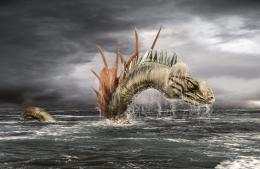 I had something little different on my mind for this, but since there is no more time for enhancements ......well everything is just blending those parts and splashes are drawn with simple round brush, on separate layer with spacing(95%) , scatter(260%), and then just bevel/emboss on that layer. ... 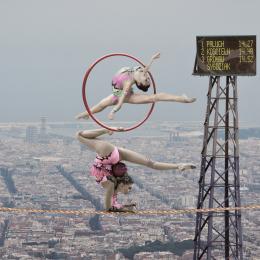 hoop is drawn credits to Dracoart-Stock from DA for rope image.. 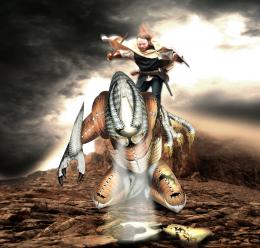 Sorry for poor SBS, I wish i had a little more time. Credits to: Mourge-stawk from DA AdenarKaren from DA Dewfooter form DA 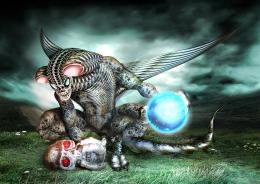 Only given source was used to construct the alien.Original is 35mb, so I hope this is large enough to show all details. Credits to : heelontheshovel from DA for clouds image night-fate-stock from DA for mountains image The-strawberry-tree from DA for cliff image 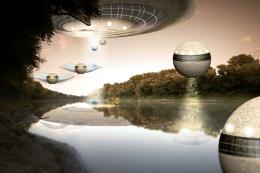 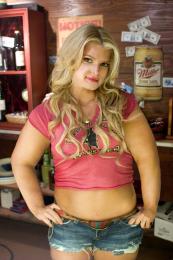 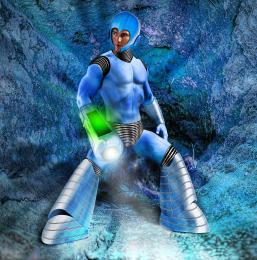 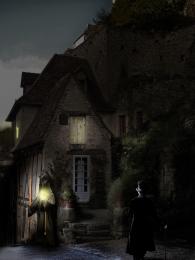 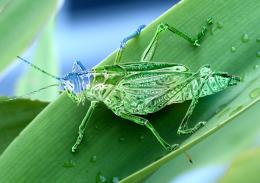 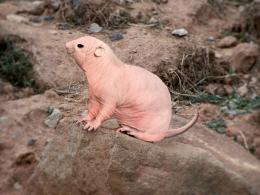 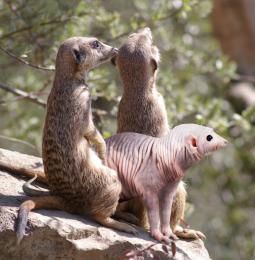 Credits to: expression-stock from DA for meerkats image 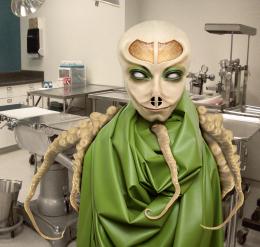 For: aliens among contest

I think she left me 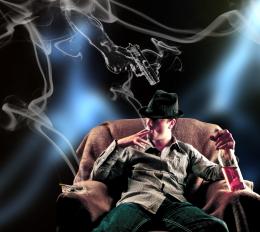 I know it can be done better, but I didn' t want to use smoke brushes or other smoke sources, so I've restricted myself only to source image and wanted to use it as much as possible. Background is same source image blurred and levels/curves adjusted :) Credit to xn3ctz from DA for model