Show faved by others
123next »
63 favorites given: 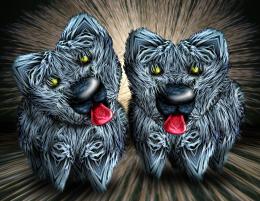 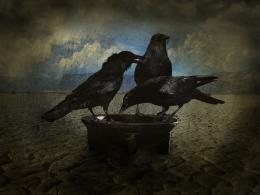 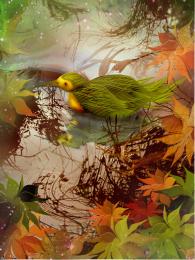 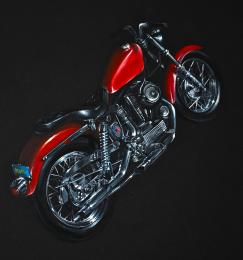 my own version of a motorcycle...done in acrylic paint. anyone who knows motorcycles may look at this bike and say the motor looks strange, or the handlebars look odd for the body...I had to makeup some of it based on a few different bikes...so it is a somewhat custom bike.

After the stage show... 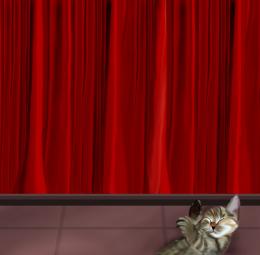 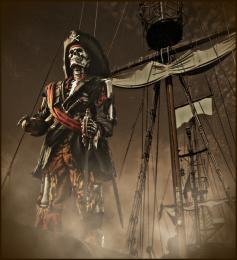 i am satisfied yet otherwise.. 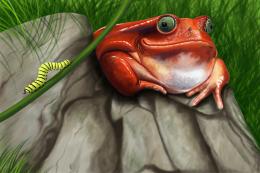 A frog never give us a smile they are always in serious mood but here i mixedup realistic and cartoon both style and give little smile on its face and try to paint real texture on cartoon drawing as much as i can. 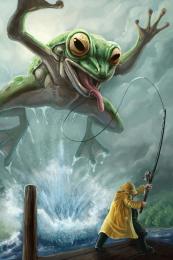 Beauty or the beast!

An entry i created 2 years ago for PST. Made a few minor changes since, and thought this fitted the theme nicely.

took me 5hrs+ with a mouse... drew the sketch from scratch, right on the canvas. 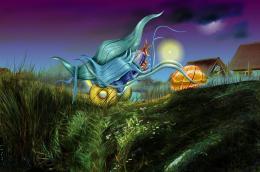 A strange bug returns home on a foggy night. No external sources used. 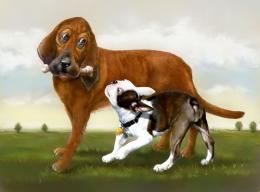 Having done numerous dog painting for friends this contest was right up my ally. 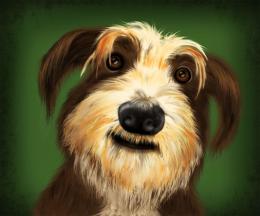 This is my first digital drawing/painting.