Show faved by others
123next »
58 favorites given: 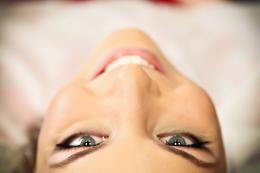 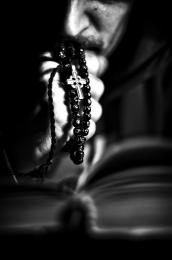 The rosary (from Latin rosarium, meaning "rose garden")or "garland of roses" is a popular and traditional Catholic devotion. The term denotes the prayer beads used to count the series of prayers that make up the rosary. 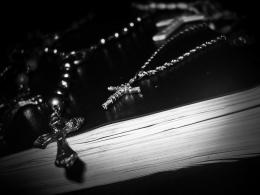 I grew up in a very religious catholic family, I have about 3 Holy Bibles, and 8 rosary beads, 2 of them which i carry around with me and one (my necklace) stays on my neck 24/7.

Dangling by a thread 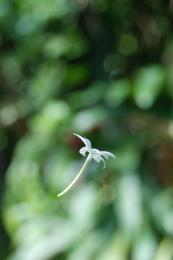 Look closely and you will see the spiderweb that this flower is hanging from. 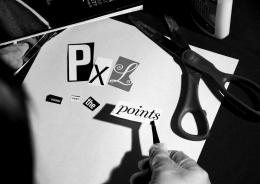 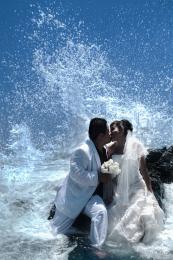 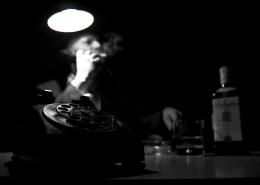 In A Photographer's Dream

I took this in a studio atmosphere with my nikon d90. Used a reduced clarity in lightroom on the whole photo to give it that soft focus effect. 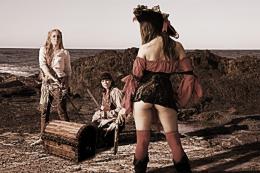 Elegance is the attribute of being unusually effective and simple.

Crop it tighter as Nator suggested. Too much black around her indeed.

The long way of electricity

It's a 180Â° vertical panoramic shot 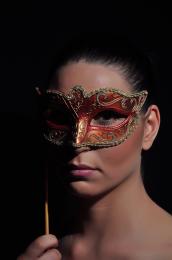 ..not really.. self-portrait from earlier today:p

For: self portraits contest 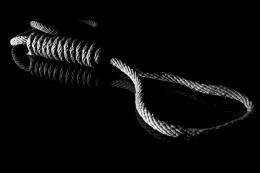 Common myth and belief is that to be a true hangman's knot this knot was to have 13 wraps to properly break the neck of the condemned...this however is untrue. Most commonly it was tied with wet or oiled rope and contained between 6 and 8 wraps. More information can be had at ...http://en.wikipedia.... 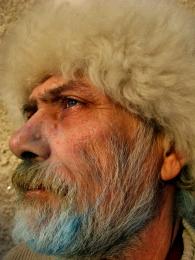 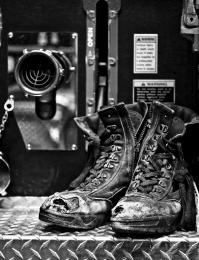 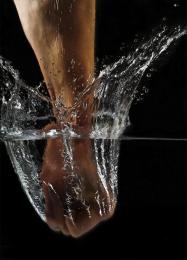 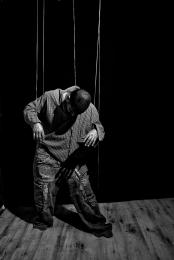 When all the lights go out & the curtain drops... ...in the puppet theater!