The famed restaurant The Band Box, more casually known around these parts as The Box, was a truly greasy and wonderful diner in the south part of downtown Little Rock. The burgers were greasy, but they were good and you could find every sort of businessman and politician rubbing elbows with the com...

This gate is dedicated to the memory of Eternal Master H.U. Lee, who founded the American Taekwondo Associate in 1969. The ATA, headquartered in Little Rock, AR, has more than 350,000 members. The World Championships are held here each year. This gate was constructed and dedicated in 2006. Beyon...

in a small town.

A hot summer day means still waters and a lack of canoes on this stretch. 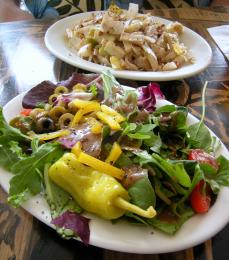 A house special salad and an endive and apple salad from a local eatery. 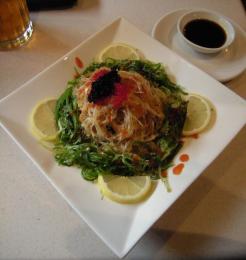 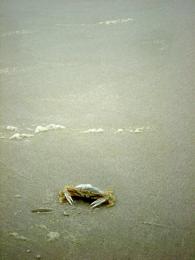 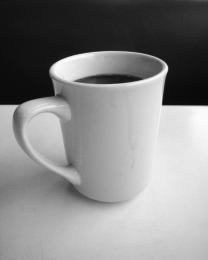 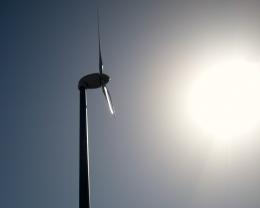 on an overcast day 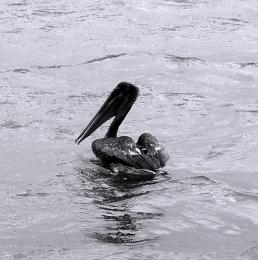 "Any floating object displaces its own weight in fluid."

... put a smile on your face, ten miles wide. Looks so good, it'd make a grown man cry... especially if he missed out on the last piece. 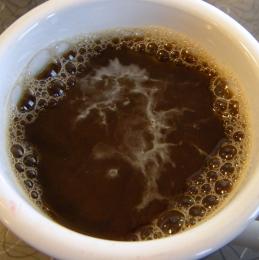 What wonderous predictions will be forecast from the patterns the just-poured creamer will make in my French roast? Will I be rich? Famous? Will I meet someone exceptional? Will I... oh, the heck with it, where's the spoon? 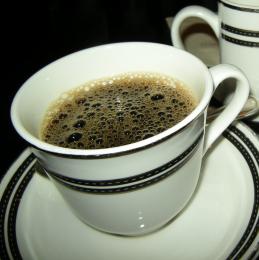 Just poured and still a little bubbly on top. 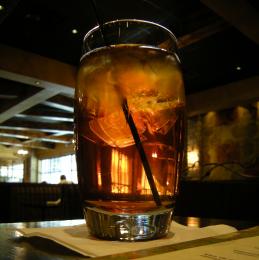 My favorite beverage. Iced, of course.

This shed was part of a tourist destination along a now mostly-forgotten stretch of highway. 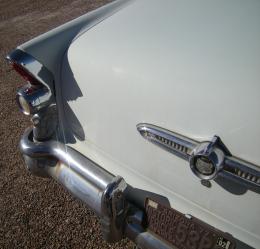 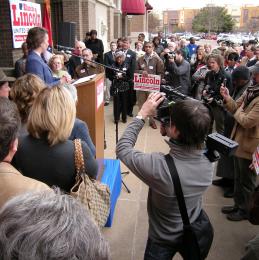 at a political event. 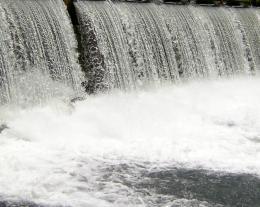 Water spray from a waterfall over a small dam. 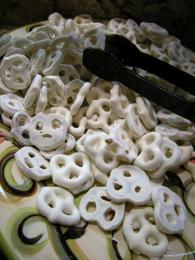 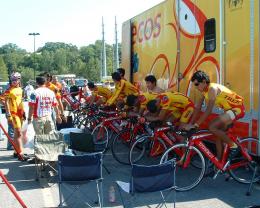 The Tecos Cycling Team from Guadalajara, preparing for another day in a multi-day race. Sorry, no hi-def; this image was taken on the only camera I had available at the time, a 2002 era Fuji FinePix.