Watch out! - created by ingrid 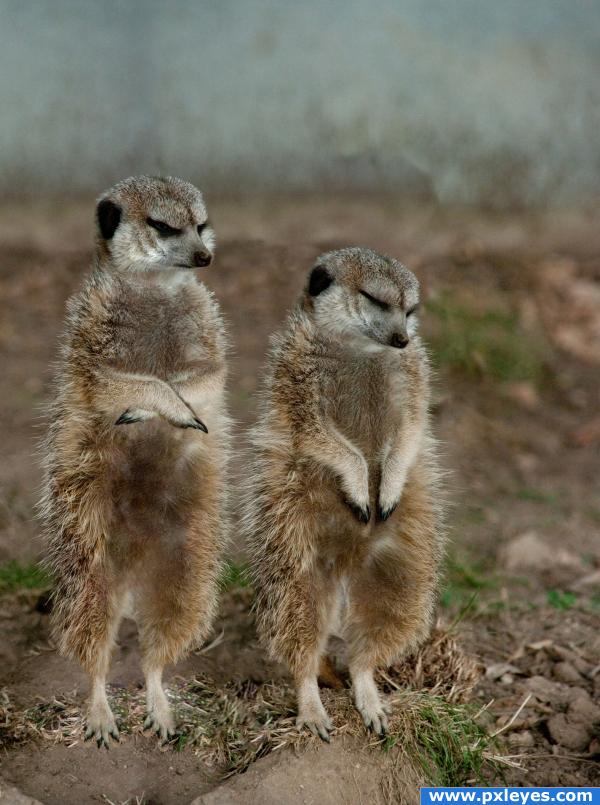 Watch Out! - created by Draco

The angle of this source is really appealing (get it?) Sorry. Nice composition!

i think you're one of the very few who realizes the point of selective color. it's not just picking random objects out of the photo, it is trying to point out the main motive. (oh and good one, pixelkid

i agree with elficho.... and its a funny image as well, i would love to see the next frame 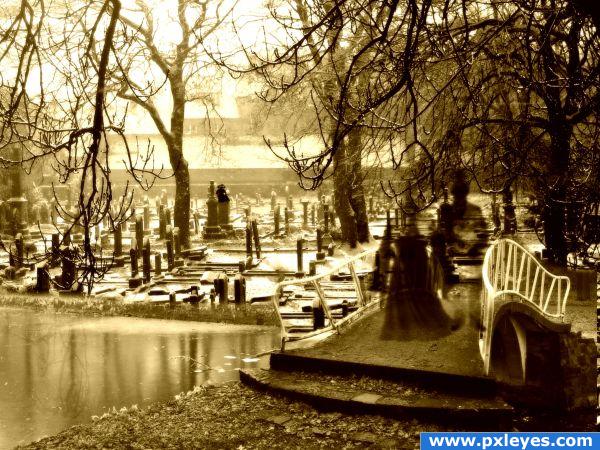 http://www.obsidiandawn.com/ghosts-photoshop-gimp-brushes (5 years and 3054 days ago)

I really like this one. You should fix the left railing it wasn't masked properly, other than that I think it's awesome.

i like it, but i can't feel something great in this picture

This is wonderful. The sepia treatment adds to the quality of the image and to the ghostly figures. Good luck!

What's the stuff showing through the left side of the railing? It doesn't belong there...

Pretty cool. But are those ghost dark? I think they should be lighter. Good Luck

The Time Tamer - created by Nellista

Ok....I have only one word to say about this....looooots of work...and lots of sources!
I have dreamed to create a steampunk image for a long time now...and I'm happy I got the chance to do it!
Hope you find it interesting for a first try!

First of all million thanks to Becky Stock on deviantart for the great man image, at http://b-e-c-k-y-stock.deviantart.com/.

Please see high resolution and also be kind and wait for SBS, will be posting it tomorrow as it has been a long day on photoshop for me...!

quite the storm... so much going on.. but I'm guessing this is great Steam Punk

(this is going to be quite the contest woo HOO) (this would have gone great in my old office..hehehe)

it looks really magical! a beautiful thing to look at

It's interesting, I just can't tell what I'm looking at...

This is amazing! However ,I had to look through your tutorial to see the metal thing on the bottom was a guy. Perhaps warping the metal around the body to better fit a muscle would help, and straightening some things.

Bottom line: I would simplify by ditching the hat but keeping a free-flying mechanical rooster. The gramophone horn is cool but may seem weird without some sort of horn coming out of his other ear.

Its interesting to see when people comment so see what imangation they have on work like this~~For me i think its a wonderful work what i see is a bird which is half human and tin he has smokin bagpipes playing out the loudspeaker and he has to tame the time with music before his key runs out~~I think its a stunning piece of work i wouldnt change a thing colours are great. Well done author

Most obliged to everyone for the Congrats!

I drew everything out in Photoshop and reduced the opacity to give it that classic feel. Added a texture to the outer rim and some drop shadows to simulate the game's casing. Simple, but effective in my opinion.

Sources used were the original file and my own recollection of these game types. (5 years and 3126 days ago)

.. very fun Idea.. I love how you pixelated them.. good luck

Very nice, just like an old video game, good one