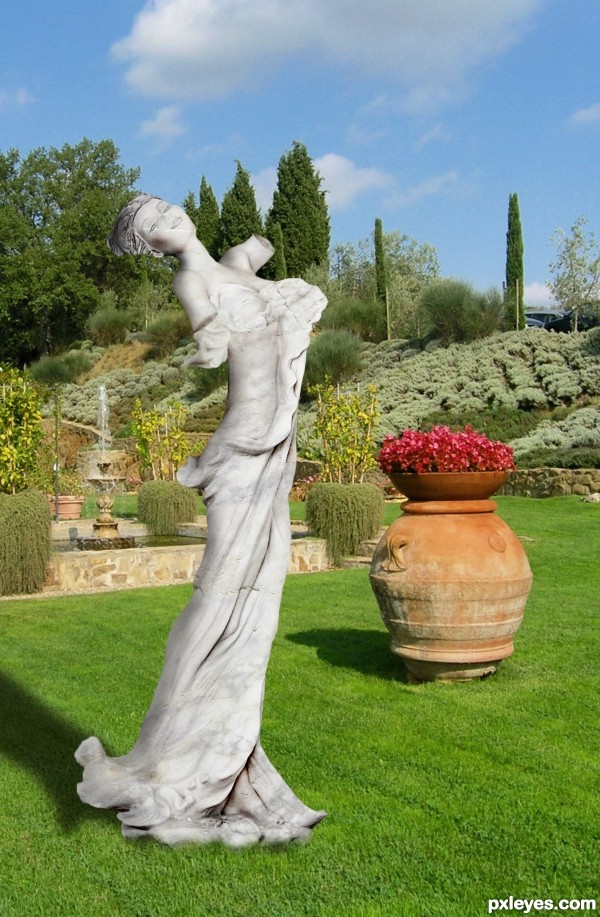 lovely shadows they are very on point! 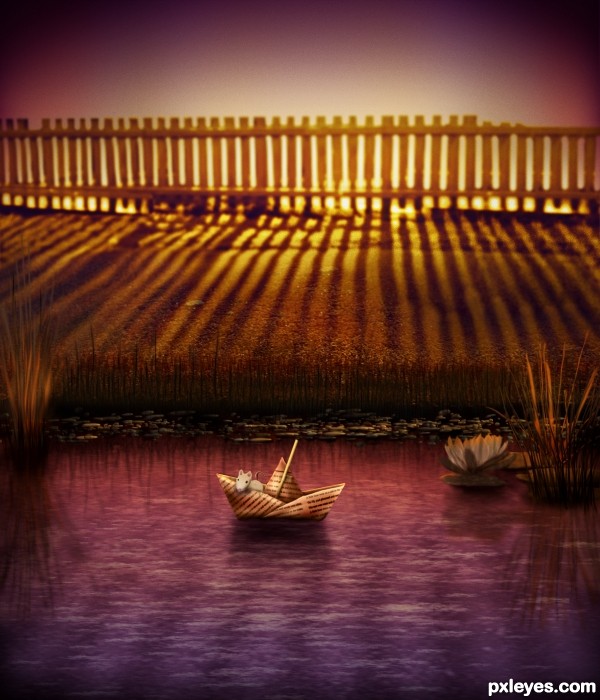 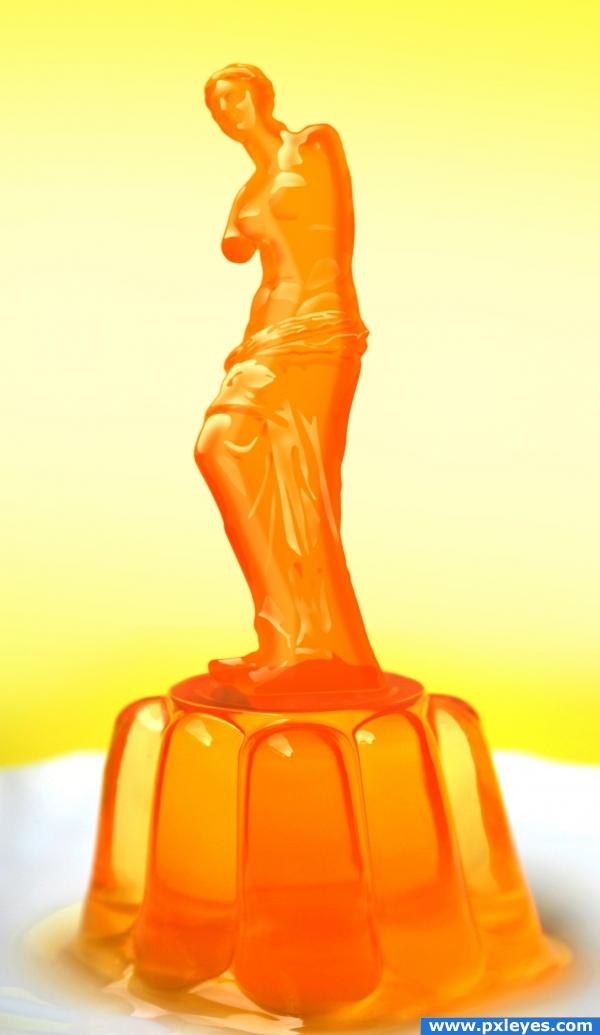 The Jelly Venus de Milo is the most coveted of all the jelly candies.

_______________________
This was made using the source for color sampling of highlights and shadows. Then airbrushing the venus by hand using the photo as an underlay. Lots of masks and smooth selection tools were used to get that glossy effect. (5 years and 2112 days ago)

Be sure to post your SBS, it would be helpful to see how you created this excellent work.

I'm glad someone caught on to the simpsons reference.

wow, the shadows are amazing! But no shadow vote bar

Congratulations for your second place!