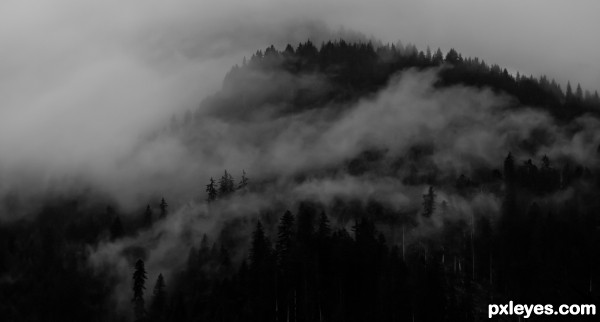 When the disease spread through the world, people had no choice but to go into hiding. The Colony is hidden deep underground, far away from the vampiresâ€”humans that were transformed by the disease. The vampires are hideous, starving, and they will kill any human they come across.
Seventeen-year-old Kayla is a Bellator, a warrior that protects The Colony. In order to survive, there are three rules she must follow:
Rule #1â€”Never go out after dark.
Rule #2â€”Always carry a weapon.
Rule #3â€”No matter what, never EVER get bitten.
But what happens when the rules Kayla has always lived by can no longer apply?
The Highers run The Colony and accept nothing less than perfection. One slip up can mean death. Kayla has always worked hard to follow the rules and strive for perfection. But during a moment of weakness, she lets her imperfections show. Her punishment is worse than death. She is chosen for The Gathering and is thrown out into a world full of starving vampires.
No one has ever survived The Gathering, at least thatâ€™s what Kaylaâ€™s been told. But when she runs into a group who insist they were once part of The Gathering, Kayla discovers the Highers have been keeping secrets. Secrets that could lead to a cure. - goodreads.com (5 years and 1654 days ago)