Gallway to horror. - created by powersk4 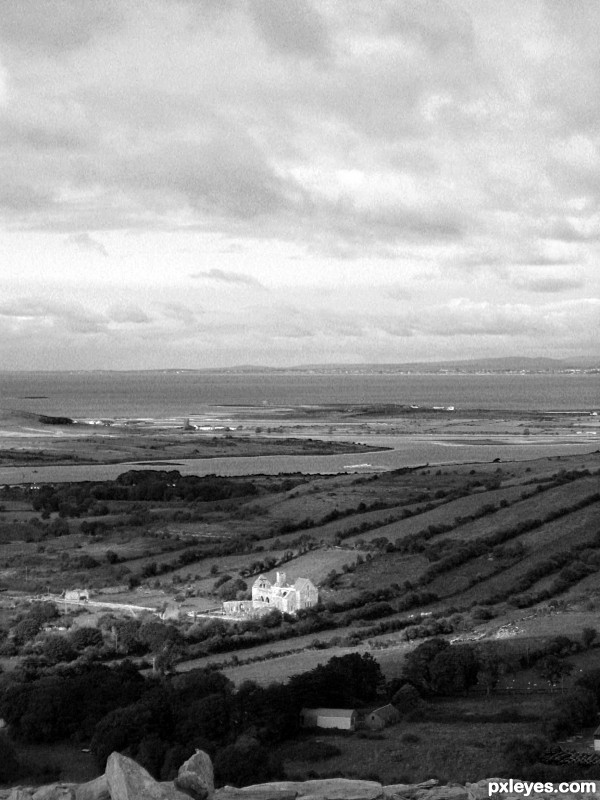 I took this photo using a Canon PowerShot A560 while touring Gallway, Ireland. (5 years and 1500 days ago)

Although this is a nice shot, could you please tell me what is so "horrific" about it? This contest is about emulating a DVD cover for a horror movie; This doesn't really look very "horror" in my opinion. Maybe you could reshoot with some zombies in the foreground? :P

Magicsteve, I agree that there isn't really a "horrific" aspect leaping out. But the effect that a horror film's poster has on someone is entirely subjective. Explicit horror appeals to a lot of people, I get that. But something innocuously normal, while somehow unsettling, has its place too. I should've done more with it. I just assumed that manipulations were more of a photoshop contest thing. Butttttt, I was wrong. So thank you for the feedback, I appreciate it.

Author, I applaud you for pleading your case without getting offended or overly defensive. We need more members like you! And I do agree that horror is very subjective and that sometimes the "innocuously normal" feeling of a photo can make it very eerie. With that said, I still feel that this contest is asking for something a little less...subtle. Just my opinion though, doesn't make it fact.

And you are right that manipulations are more of a photoshop thing. My comment about adding zombies was meant in jest. :P

I disagree with magicsteve completely, and i see your point Author. Great job!