The Circular School. - created by karaflazz 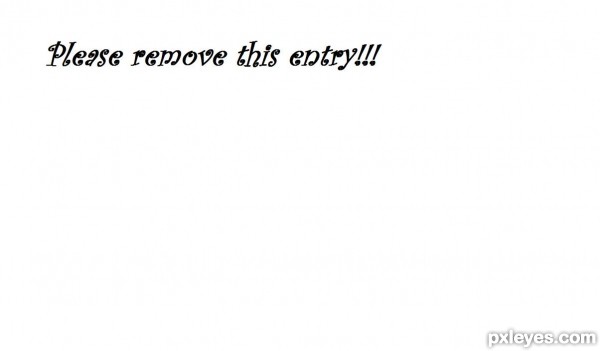 The building that felt from the sky...

Takis Zenetos: A Modern Greek Architect.
The Circular School.
The second most famous work of Takis Zenetos in Greece is this secondary school building in Agios Dimitrios, in Athens. It was built between 1970 - 1976, which means that it had to overcome the military junta conservatism.
This building constitutes an experimental but utopian creation . The users'Â€Â™ (Greek Ministry of Education) failure to take advantage of the building'Â€Â™s potential (using it as if it was the typical box school building so commonly found throughout Greece), has made it a symbol of the chasm between the reality of the large state school buildings in Greece and the better future for them envisioned by the architect when he designed it.
Zenetos'Â€Â™s building houses a junior high school for 1500 pupils in an innovative circular structure. It has three floors. The plan of each floor includes three standardised modules of 160 pupils each, with four classrooms per module. All of them could be converted into a single huge hall. These modules were placed around a central core where audio-visual aids would be situated. Directly in contact with the core were the teacher's facilities.
This unusual configuration (and extremely advanced for Greece even in this day and age) was selected by Zenetos for reasons of economy in the building and flexibility in its future use.
The succession of louvred roofs surrounding the southern semi-circle of the three floors is stylistically decisive, with a width that fluctuates according to the orientation, thus providing effective protection to the interior without wasting material. The mainly used materials here are concrete and metal.

Shame .... was looking forward to seeing this one

Why did you have this removed? It was a "neighborhood" and I didn't think it was off theme at all (cool building too)