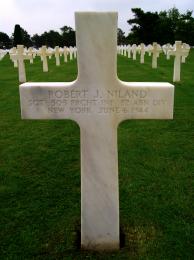 Winning entry, with a score of:
68.1%
By Artifakts

This contest is about tombstones / memorial stones from famous people. The more famous the better... Think Jimi Hendrix, Elvis and so on. They do not have to be singers, also presidents, world famous sportspeople and so on are allowed.

Tell something about the person. They must have their own Wikipedia page (also you must link to that page). Statues, paintings and so on are off theme. No humans and animals allowed in this contest.


Status: finished. Check out the winners below!
Suggested by: robvdn
Athanaric: I think this is the most original contest idea until now! ( 5 years and 1186 days ago ) 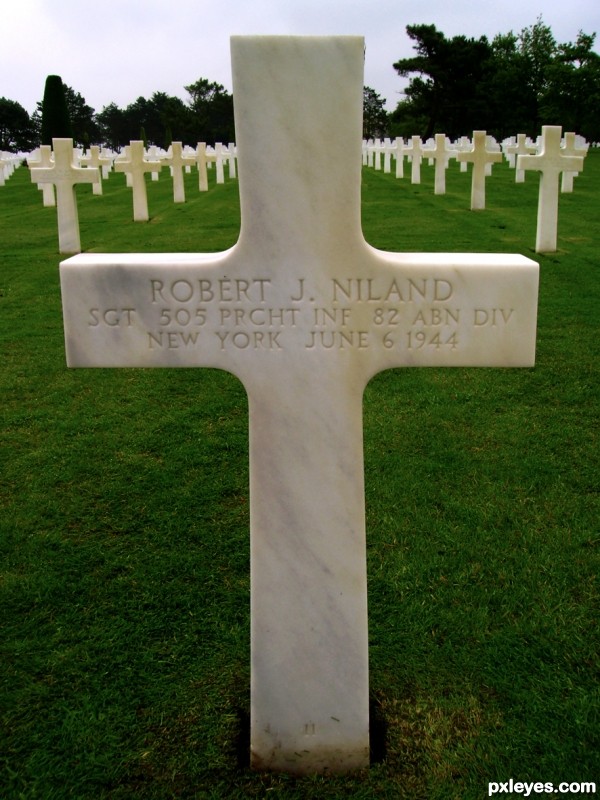 The Niland brothers were four American brothers from Tonawanda, New York, serving in the military during World War II. Of the four, two survived the war, but for a time it was believed that only one, Frederick Niland, had survived. Frederick was sent back to the United States to complete his service and only later learned that his brother Edward, missing and presumed dead, was actually captive in a Japanese POW camp in Burma. Steven Spielberg's film Saving Private Ryan is loosely based on the brothers' story.

http://en.wikipedia.org/wiki/Niland_brothers
(5 years and 1186 days ago) 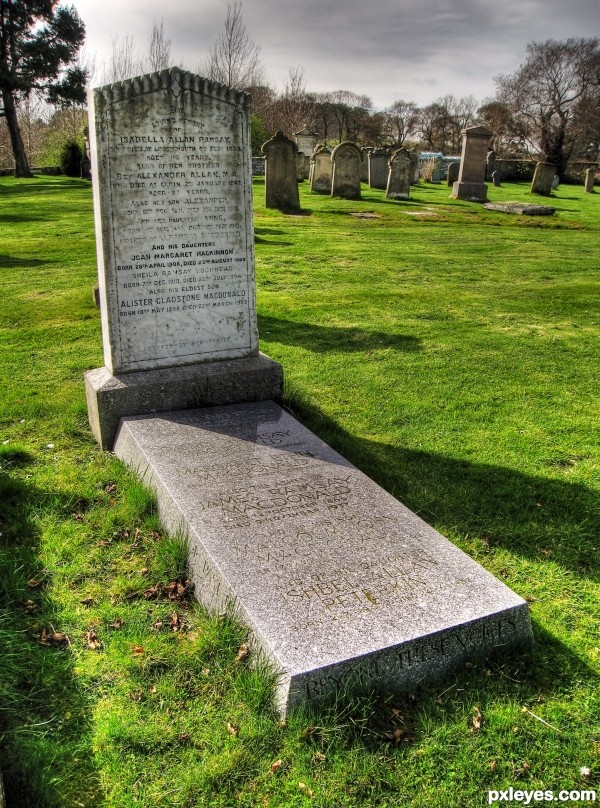 Nice shot and great mood. Only one thing, you forgot the link to the wikipedia page in your description. 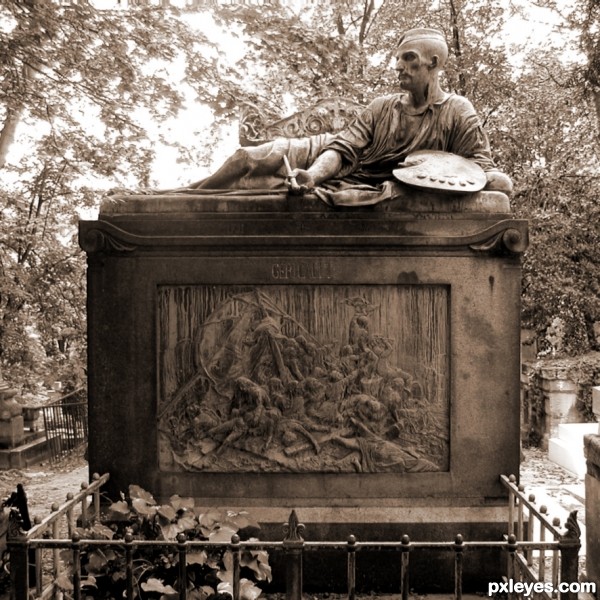 Famous french painter, his most famous painting is "The Raft of the Medusa".

ooooo he was a famous writer right? LOL Jk. VERY nice shot and LOVE the sepia! 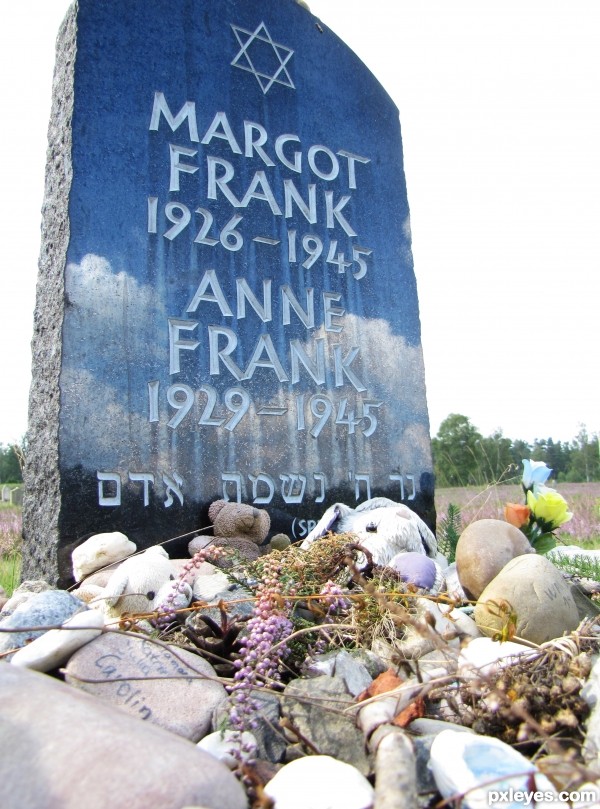 Anne Frank is one of the most renowned and most discussed Jewish victims of the Holocaust. Acknowledged for the quality of her writing, her diary has become one of the world's most widely read books, and has been the basis for several plays and films.

Well done, I went to see a really interesting Anne Frank Exhibition last week. It was very informative, I always thought she was Dutch, but she was actually German, having left Germany to get away from the Nazis.

The whole image could perhaps be a little darker.

@Friiskiwi I like the flat and light colors in this photo IMHO they give an extra dimension to the history of this person.

I like the cloud reflection... seems kind of appropriate 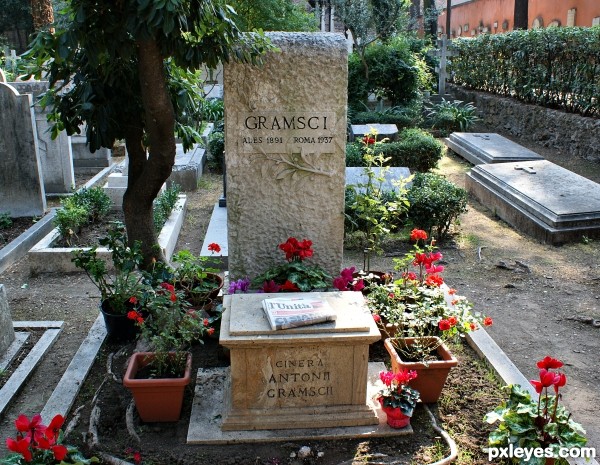 Italian writer, politician, political philosopher, and linguist. He was a founding member and onetime leader of the Communist Party of Italy.
http://en.wikipedia.org/wiki/Antonio_Gramsci (5 years and 1186 days ago)

Ooopss ...
Fixed. Thank you very much

No problem, but I think you misunderstood what it is asked : You have to put in your description a link to the wikipedia page refering to Antonio Gramsci.