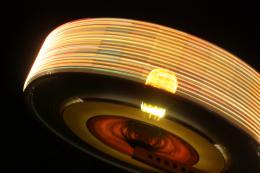 Show off some of your best and favorite pictures from carnivals you've been to. You can have long exposures of a ride at night, or day pictures of kids laughing and playing games. Anything goes as long as the scenery is at a carnival!


Status: finished. Check out the winners below!
Suggested by: dem90
friiskiwi: Are theme parks considered Carnivals? ( 5 years and 1481 days ago )
locksmagic: I wouldn't think so, a carnival typically means a traveling venue or an annual celebration that takes place before Lent. ( 5 years and 1480 days ago )
TankRed: That sounds very specific because over here, carnival is a very broad term. Besides, I don't think everyone celebrates a christian event nor is it before Lent right now. But thats my opinion

( 5 years and 1480 days ago )
locksmagic: Only one of my examples pertains to a christian event, and although some may not celebrate it the Roman Catholic Carnival is known world wide. In fact the word carnival originates from the period before the season of Lent.

You say it sounds specific, well unfortunately things have to be pretty specific on this site because if it's not than everything becomes chaos. If there isn't some sort of specifics then someone could enter a shot of a dog and say "this is what a carnival is to me". Because people try and push the rules to the very limits the mods have the horrible job of having to put stipulations on contests. I don't know what carnival means in your neck of the woods but seeing that you live just a few hours drive from me I can't imagine there is too much of a cultural difference.

I'm not the mod of this contest so it will be up to him to make the final call but here is the not so fun course of decisions he will have to make:

1. What does the contest description seem to be saying.

2. What does carnival mean in my area?

3. What does carnival mean in the area of the suggester?

4.What is the definition of carnival (since most of the contests are suggested by English speaking people we typically use Merriam-Webster dictionary)

5. How will members inevitable try and twist the rules?

6. What decision will cause the least headache?

Now after all that has been sifted though and the final decision is made, someone will be pissed, every time. If we say; enter a picture of whatever a carnival is to you, then red flags will fly. The suggester will say "that's NOT what I meant". And people will start voting very low depending on their personal feelings.
But if we specifically define it some people will say that's not fair, that isn't what carnival means to me.
Either way we mods will be the bad guys here as usual. 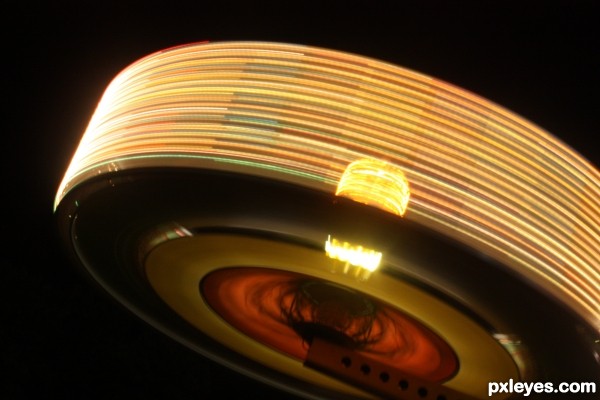 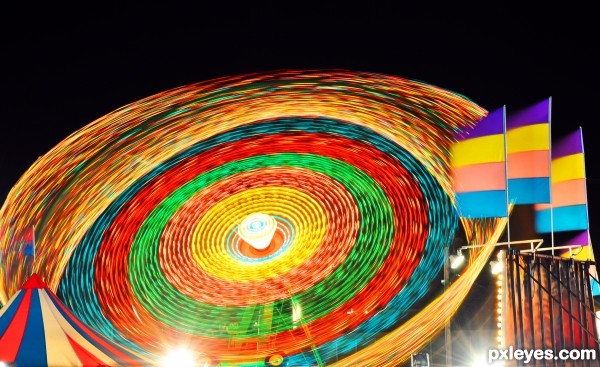 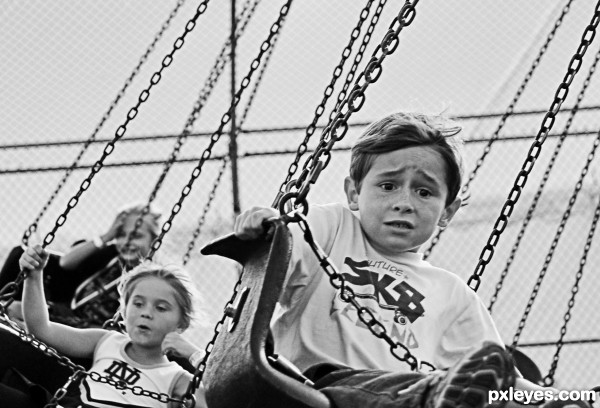 Yes, but same boy and expression as in the struggle contest.

Not the same boy.

sorry, they look so alike.

They do. They are brothers. Just 4 years apart. 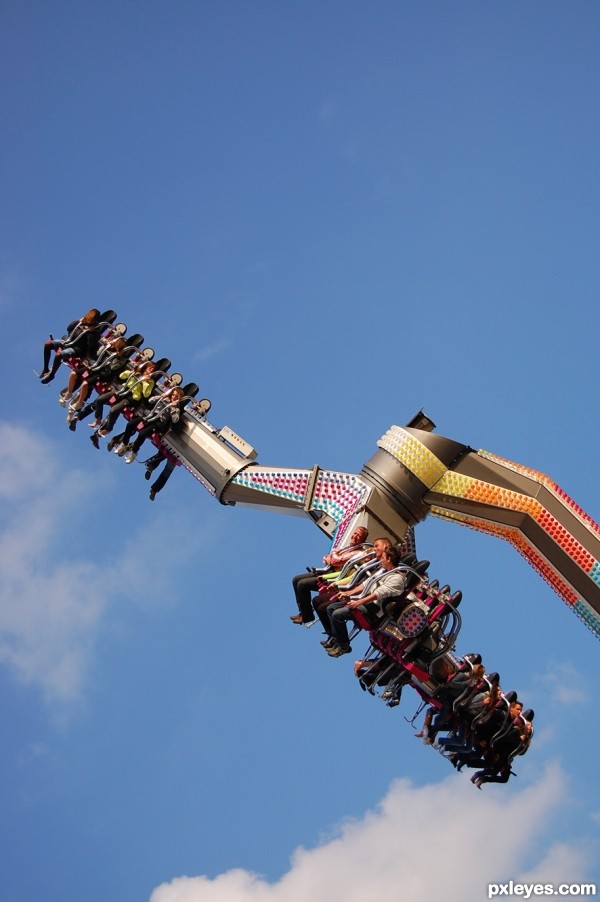 Looks like fun - my inner child wants a turn!

A Great Night For A Carnival - created by magicsteve

Home » Photography Contests » Carnivals » A Great Night For A Carnival 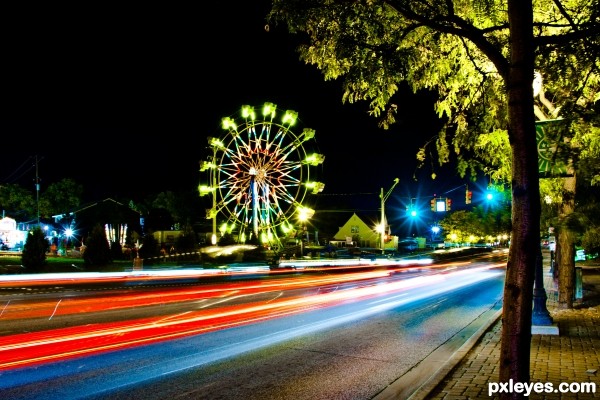