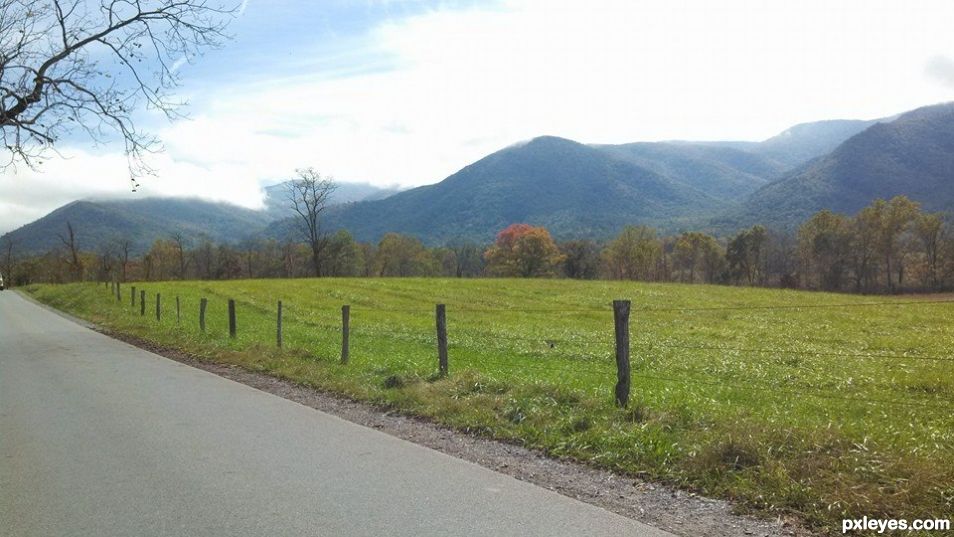 Landscape from Cades Cove near the Smokey Mountains. (5 years and 722 days ago) 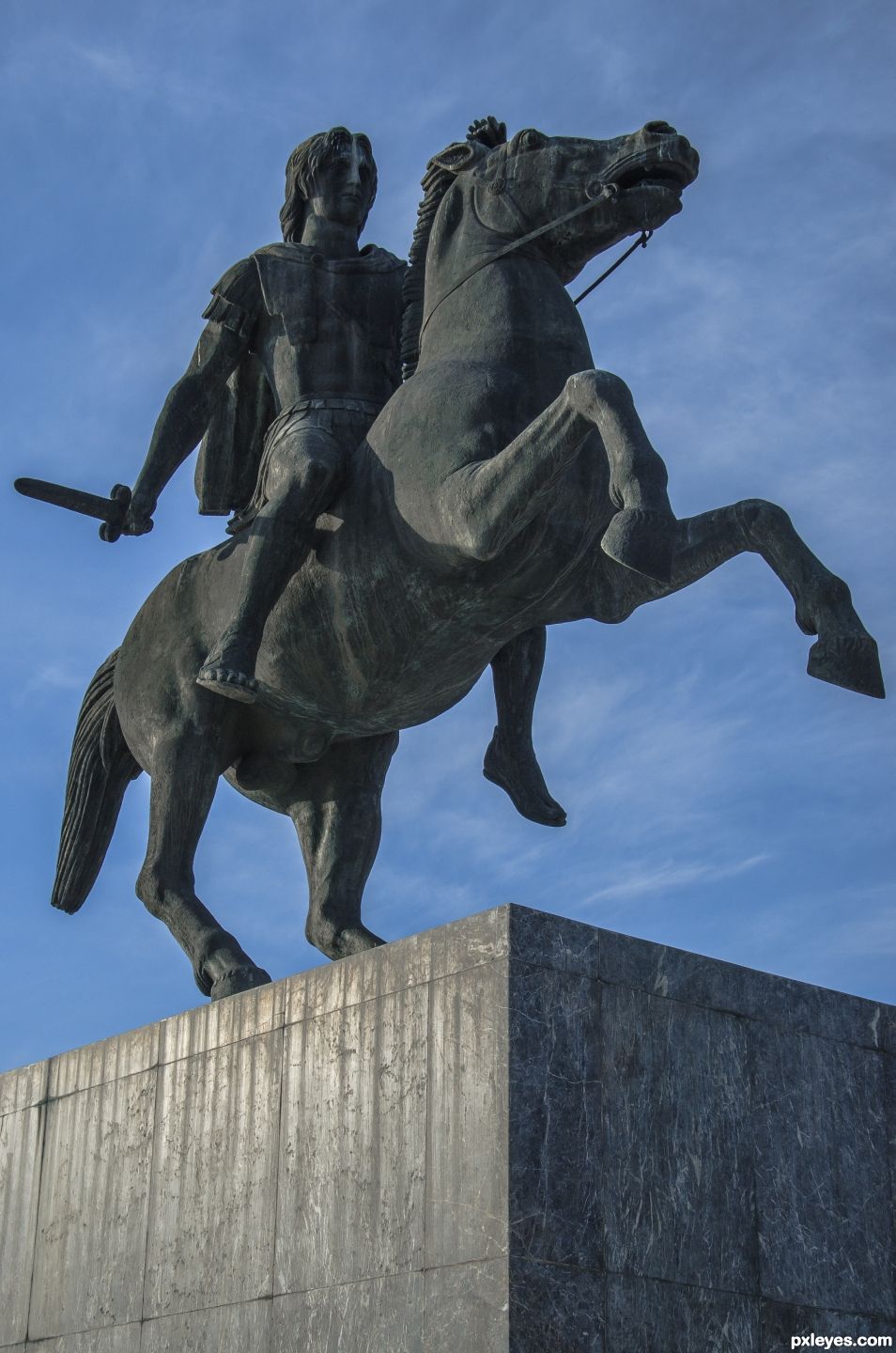 Alexander's legacy includes the cultural diffusion his conquests engendered, such as Greco-Buddhism. He founded some twenty cities that bore his name, most notably Alexandria in Egypt. Alexander's settlement of Greek colonists and the resulting spread of Greek culture in the east resulted in a new Hellenistic civilization, aspects of which were still evident in the traditions of the Byzantine Empire in the mid-15th century and the presence of Greek speakers in central and far eastern Anatolia until the 1920s. Alexander became legendary as a classical hero in the mold of Achilles, and he features prominently in the history and mythic traditions of both Greek and non-Greek cultures. He became the measure against which military leaders compared themselves, and military academies throughout the world still teach his tactics.[8]ii[›] He is often ranked among the most influential people in human history, along with his teacher Aristotle (5 years and 724 days ago) 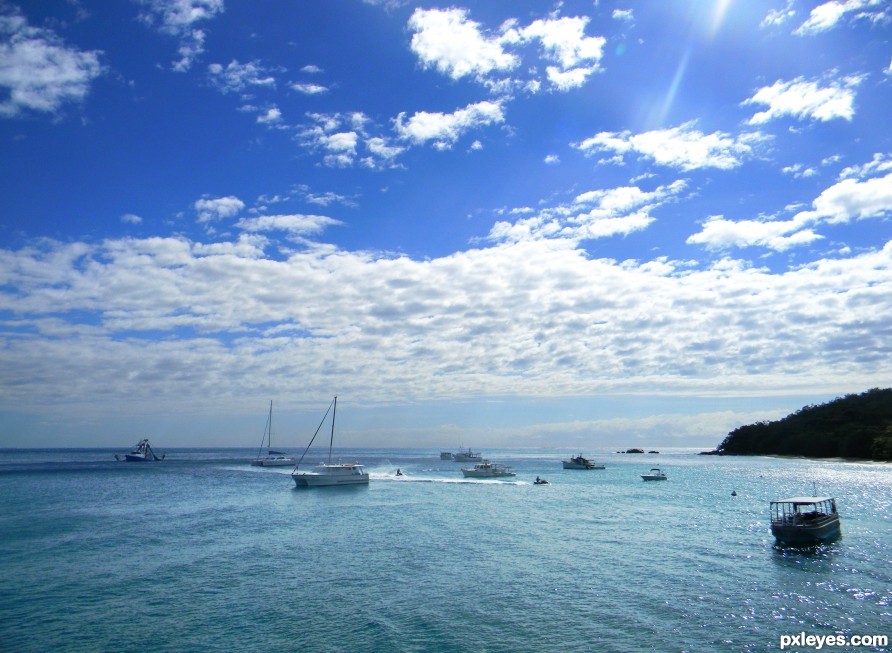 The Stand by Stephen King - created by JannaR 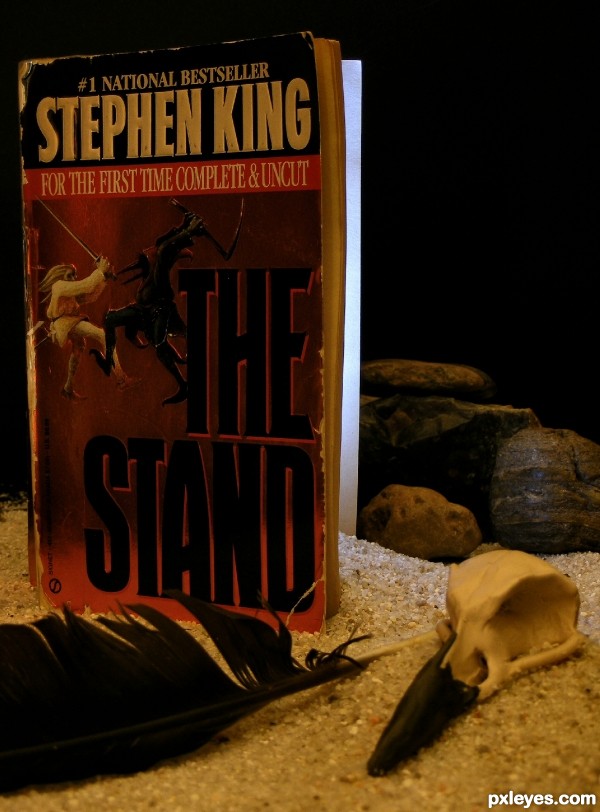 The world as we know it has ended. Disease has killed all but a select few. Now, the ultimate battle between good and evil begins... it is the battle for your immortal soul.

(The sand is for the desert, which is where the final battle takes place. The crows' feather and skull represent the 'Walking Man'who is evil. He travels and spies on others in the shape of a crow. The light from within the book represents the light that shines from within each person, the light of all that is good, and it's power over evil.) (5 years and 1672 days ago)

One of my favorite books! Nice set-up. Very on-theme.

One of my all-time favourite Stephen King books. I reckon I've read it about 4 times since I picked it up in year 7. Nice set up, congrats on your 4th place 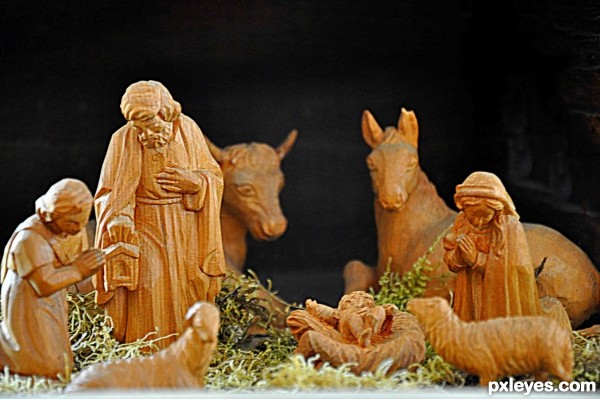 I think some comments are absolutely not necessary here...

I received a private message from a colleague this site, very strange by the way, telling me to take care with the comments that I do - especially with the praise - and I clearly know this will always take my photos for the last place, I do not care and I'm not here to win or lose but learn and make friends. I think we are free to make good comments that make people get excited and do not give up or lose interest in photography or for participation here. Sure, help improve, but there are ways and ways to talk things out. No need to put this post in the photo as competitor, thus influencing the other vote. I know many are here only for the competition and are really playing with people, playing without any scruples and their only purpose is to make that the photos will be deleted or receive bad grades. In this way, many good photos are at the end and the other start. Ok, some deserve first places.. I'm not generalizating. Look, I'm not talking about my work - my photos, and I do not care if after this post I will be deleted from the site. I just believe that certain standards have to be reviewed here. A good week for everyone. And if I will be deleted ... I stay with good friends that I met here.

I generally try to vote before reading the comments. If everybody says that every photo is wonderful with no constructive criticism, there is really no point in commenting at all. Praising everything reduces the value of your opinion. The objective here is to learn, not to influence votes. I do not comment unless something strikes me as particularly good (to my eye and taste), or a comment on what I think is wrong or could be improved. If an entry is really, really bad, there is no point in saying anything. The votes will tell.