A talk with the Art Director of Assassin’s Creed 3: The Chinh Ngo

Posted by: Rob in 3D
Comments Off on A talk with the Art Director of Assassin’s Creed 3: The Chinh Ngo 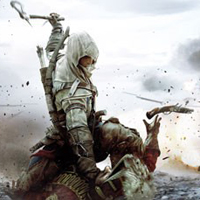 Assassin’s Creed is one of the blockbusters of the gaming industry made by Ubisoft, last November (2012) part 5 of this highly rated series was released. We had the chance to ask The Chinh Ngo, the art director of this game, some questions about how a game of this magnitude is made, focussing on the […]
Read More... 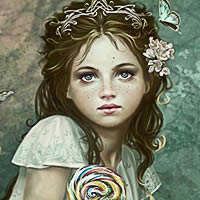 Today, I’m going to showcase 50 very realistic 3D portraits. 3D as you know is the “In word” now a days and everyday talented designers and artists are creating some marvelous art pieces that really make you wonder about the brilliance behind these works. Our today’s showcase is just about that. I’ve compiled 50 realistic […]
Read More... 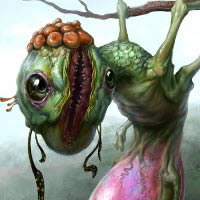 It’s time to meet another new digital artist. He comes from Russia, he’s very young and extremely creative and! So with all these attributes, let’s meet Maxim Verehin in an exclusive interview, right here on PxlEyes. As we have already accustomed our readers, the interview comes along with a mind blowing showcase of 50 digital […]
Read More... 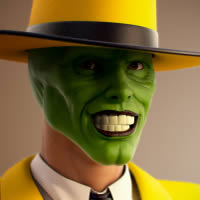 Photo-realistic images increase in popularity, as the technology of digital drawing, 3D rendering and photo-manipulation become more advanced and the software more user-friendly. The human body was always a good subject for artists: the beautiful curves of the female bodies and the strength and muscular shapes of men. The following showcase is dedicated to the […]
Read More... 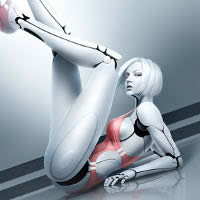 Today, PxlEyes has the great pleasure of interviewing a professional digital artist: Michael O. He has given an exclusive interview for us and our readers, which will inspire many other artists. Along the way, we also present a showcase of his brilliant work. He has the unique talent of making ultra-realistic 3D interpretations of people. […]
Read More...

The Ultra-Realistic 3D Interiors by Stanislav Pomansky – with Exclusive Interview 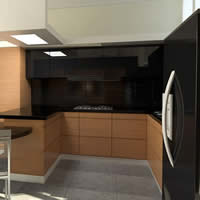 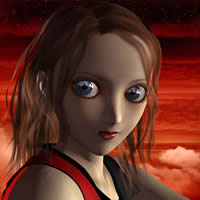 Today’s guest at pxleyes.com is a very young and skilled artist: Dawn Slater. At only 22 she already has a beautiful portfolio of 3D digital art that we will proudly present today, along with an exclusive interview of the artist. Q: Hello and welcome to the Pxleyes community. Please help us know who princessdawn982 really […]
Read More... 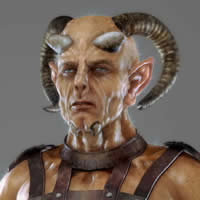 In ancient times, mythology had an enormous impact on people’s lives, beliefs and behavior. Almost each culture of the world had at one point in time their own myths and legends, but among the most famous ones are the characters built up in Greek and Roman mythologies. These fascinating stories about gods and super-natural heroes, […]
Read More...

40 Out Of This World CG Space Scenes 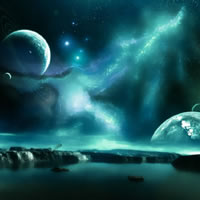 Space has been a total mystery for ages. Man used to look at the sky and imagine gods and wonder what sort of miracles stand behind those clouds, out in the blue. Not very long ago in history, humans managed to make spectacular breakthroughs, land on the Moon and explore the outer space like no […]
Read More... 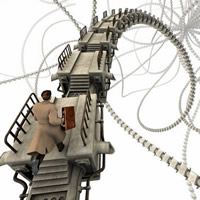 Fantasy environments are perhaps the most challenging of all types of CG environments. Traditional fantasy works combine realistic settings with surrealistic touches. Unlike sci-fi, where the primary driver is technological progress, fantasy focuses on the romantic side of existence, bending and shaping ancient objects into new forms or adding a hint of the unbelievable to […]
Read More...