macro shot of a sliced cucumber

For: the letter c contest 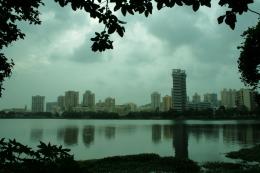 it is the picture of powai and its reflection 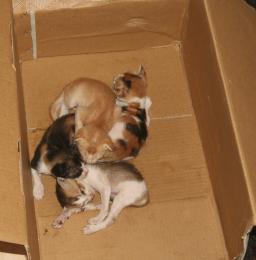 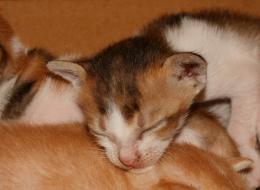 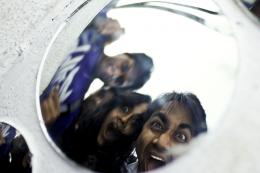 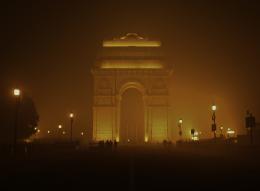 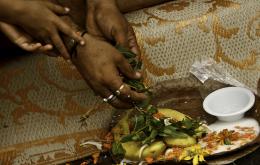 picture of a pooja in which the son and father participate 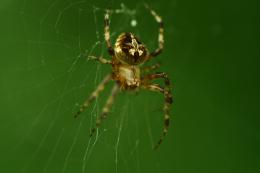 picture of a spider. love the scorpion like thingy on it 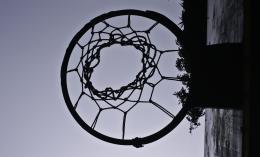 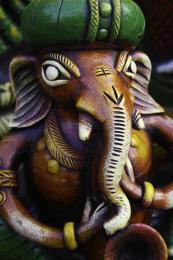 its a clay sculpture thats painted.found this amazing piece( its of an indian diety) at an arts and crafts fair..totally loved it

curling up on the barriers 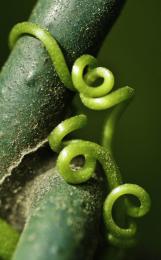 For: nature vs human 2 contest 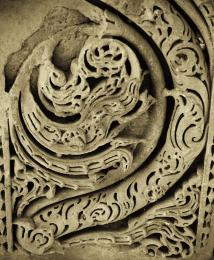 this is juzt one block of tile.the entire building was made from similar tiles and now is a broken n ruined.the building is pretty old say some 100ad 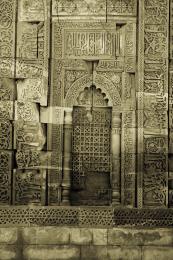 its the gate of qutub minar in delhi , india ....... with really beautiful carvings rith till the top 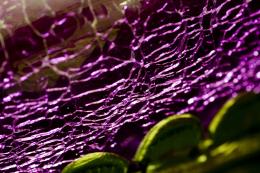 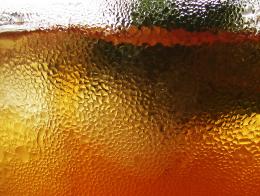 thats condensation on a glass of chilled iced tea and mint leaves ... the iced tea was nice :)

cycling through his way 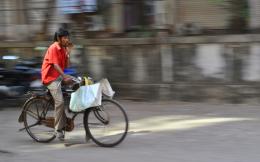 have panned the camera as per the speed of the cyclist to get the background blur.no post processing except cropping and image compression. 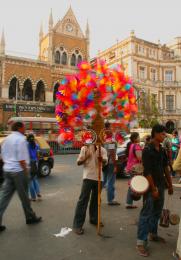 the things that he is holding is called pavan chakki thats made of 2 concentric disc like paper things that start rotating with the air...a lil long exposure to get the blurry effect.

boys will be boys 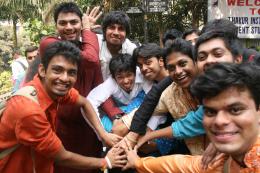 a bunch of my friends enjoying at the plight of one of them whose right in the middle..face downwards

the road that drowns 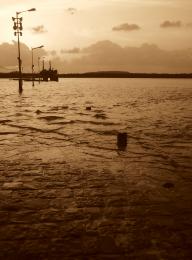 it is actually a picture of a road hat goes into the water...including the light posts..they all are drowning taken with a cell phone camera in sepia mode itself..no post processing...love this snap 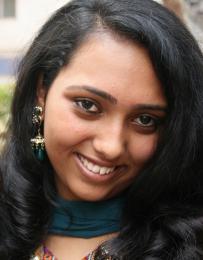 a perfect comby of nayght eyes and naughty smile 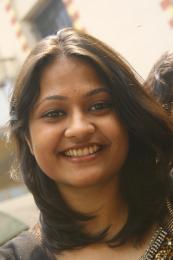 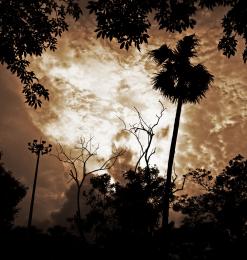 taken on an early morning.the picture is cropped and sepis is applied post processing and minute changes using show and highlights.