Long Beaked Bird over the Auburn Sea at Sunset 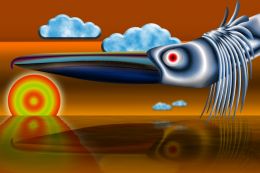 PiGuana; the vegetarian (may be) 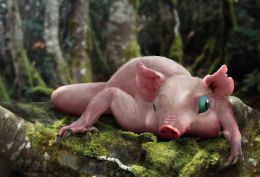 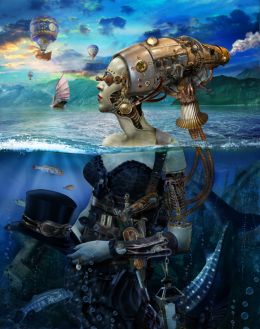 I might as well show one more that I liked doing, took a real long time to put together all of the images,...too many to show or find again. 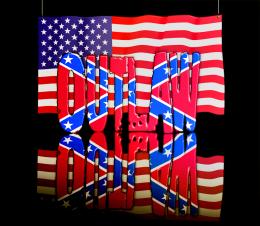 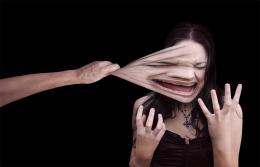 we all live there 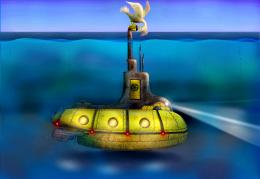 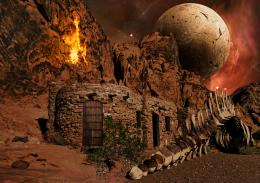 For: valley of fire contest 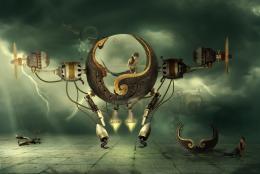 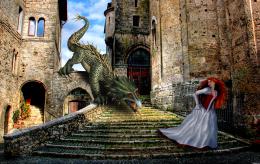 She is, understandably, a reluctant bride. Thanks to CGTextures, faestock, mjranum-stock (Marcus Ranum) and dreamweaver69stock for the generous use of their stock. 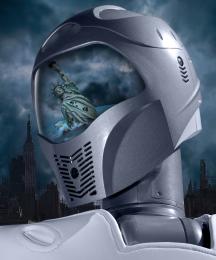 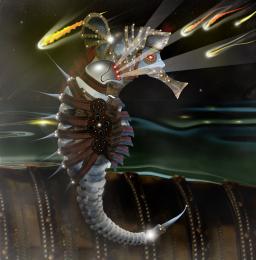 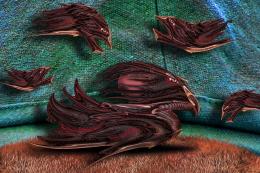 For: man with hat contest 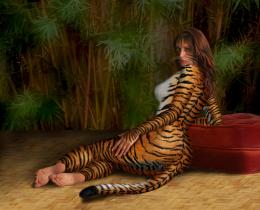 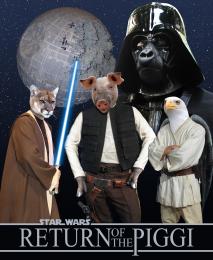 I love a bad pun, when I saw the contest I thought of "Ham Solo", so I gave Han Solo pig's feet for hands and a pig's head then I added Ben Kenobi with a cougar's head and Luke Skywalker with eagle head and wings so he could really be a "Skywalker". I added Ape Vader (or Darth ... 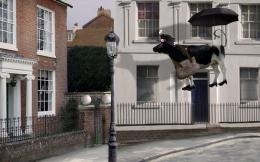 The scene where Mary Poppins arrives in Cherry Tree Lane. I just loved this scene where the shadow passes over the house as she flies in. 11th source http://www.flickr.com/photos/huzzahvintage/4435763517/ shoes: thanks Huzzah Vintage 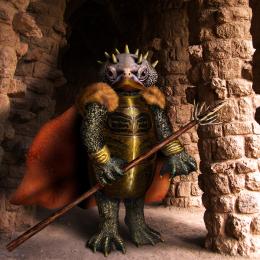 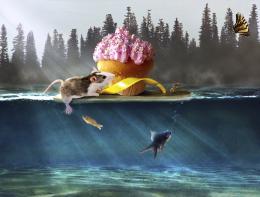 Slipper is my own photo.

no sources used for this entry Please refer to SBS to see how I made it. 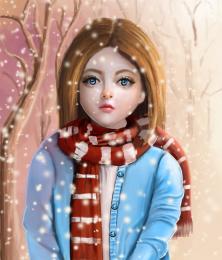 Here the temperature has started falling down and that reminded me of the coming winter. :-) Could you please go through SBS and let me know which looks better : girl in the snow or without the snow. Thanks to yana-stock for the snow brush. 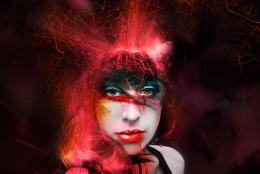 credits and thanks: cgtextures.com http://falln-stock.deviantart.com http://ryoku15.deviantart.com The cracks of the volcano have been made with a regular brush and than modified with the smudge tool in order to give the melting effect. 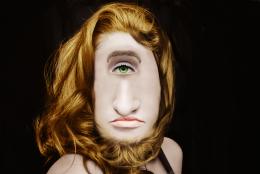 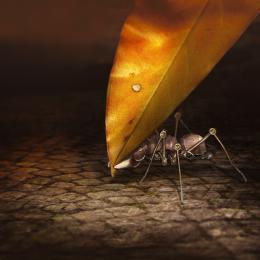 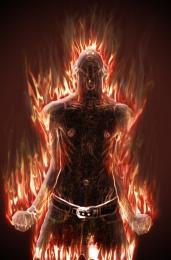 For: on fire contest