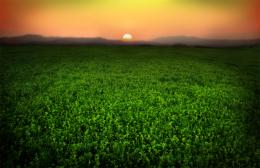 once there was a contest about out of focus photos, where i found some really nice and got the idea to make an hdr off photo.. so here's the sun out of focus, and grass is in central attention.. this effect worked perfectly for me, i was scared it won't work.. :)

For: HDR only contest

a great collection of unread books..

reaching for the star

private collection from a dance contest..

For: strike a pose contest 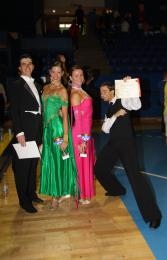 from reactions you just can know who was not expecting to win on a contest.. :) 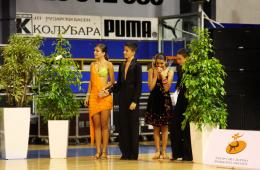 I took this photo on a dancesport contest held in Belgrade, and i find this hopeing and expectations as natural feelings as a feeling of just finding out of a new victory.. :)

Stairs that confused me by first look - they are hard shaped and sharpened, but when you look closer, they are rounded. A little game of architect that made them.. :)

For: rule of thirds contest