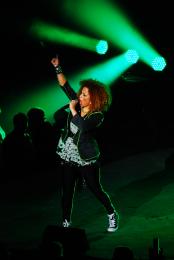 Picture of a singer at WinterJam 2012 in Chattanooga. 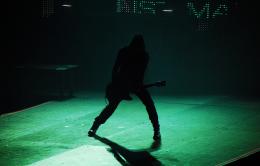 A silhouette of Skillet performing at WinterJam 2012 in Chattanooga. 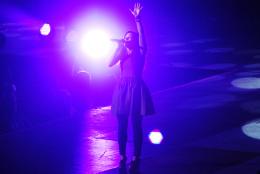 Picture from WinterJam in Chattanooga, TN. 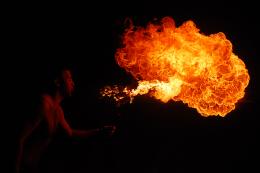 Picture of a fire breather I know. Incredibly fast shutter to capture the flame correctly. 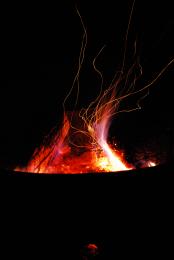 Longer time exposure to capture the sparks flying off a campfire. 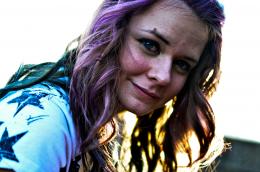 Picture of my model with the sun lighting her from behind.

Lady of the Trees 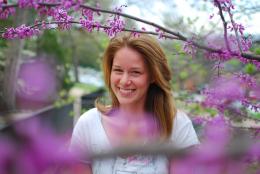 Photo of a friend shot near a beautifully blooming tree. 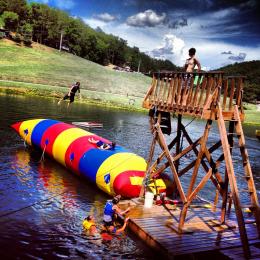 Picture of a blob at a summer camp I worked at this summer. Taken with my iPhone 4S, edited with Instagram. 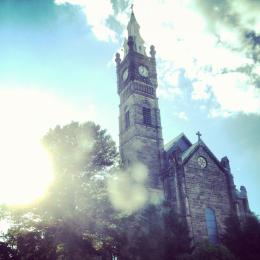 Picture of a church in Indiana that I took on my iPhone 4S. 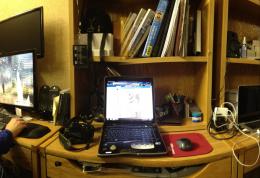 Picture of my friend's desk that I took over. Taken with my iPhone 4s.

The Sunset & The Lake 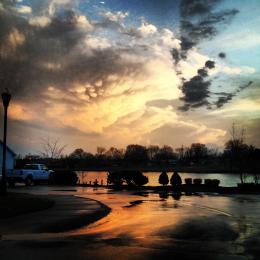 Beautiful sunset near my house in Nashville. Taken on my iPhone 4S and edited with Instagram (thus the square shape). 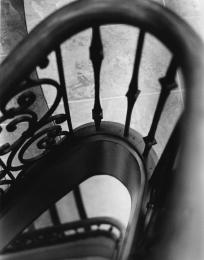 Shot down the stairs on a Pentax film camera.

For: looking down 2 contest 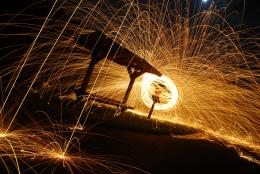 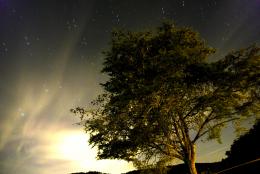 Long exposure of about 2 minutes. Took three different shots and made an HDR version. 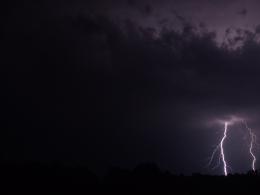 Point and shoot camera, 1'' shutter, used my bike as a tripod. Took a while but I got it.

Hammocking Under the Stars 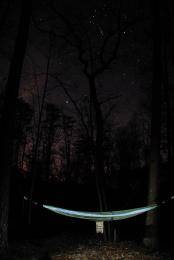 Set up my hammock, took a photo of it. 30 second exposure and I light the hammock with my iphone for 3 seconds on each side of it. 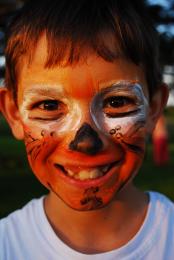 Captured a photo of this little guy with his new facepaint 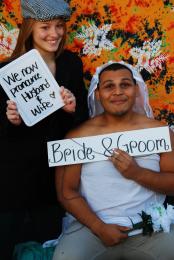 Interesting game at a fall festival. Snapped a quick shot of the "bride" and "groom." 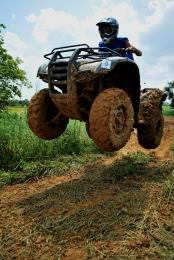 There's nothin' dirtier than muddin' with a 4-wheeler! 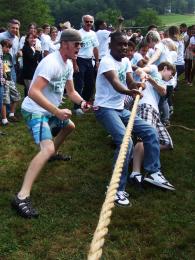 The ultimate struggle between two teams, even for those coaching! 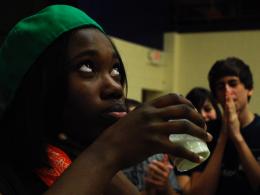 This girl is trying to keep a weird concoction of random food in a competition. 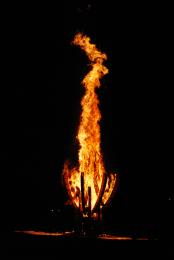 Flames shoot towards the sky as a wooden sculpture is burned at a festive in Chattanooga, TN.

For: anything goes 5 contest 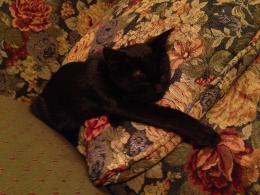 Photo of my cat, Jynx, sleeping on the couch. 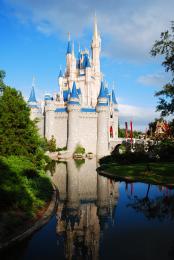 Shot a photo of Cinderella's Castle at Disneyworld.