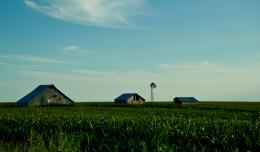 Captured in Raw with Nikon d90 along a country road.

So many of the old buildings around the countryside here are made with this limestone. This is actually a 2 photo panorama, I wanted to get the whole building in the photo without losing the detail. Not sure what this shed had been used for as it is only about 5 ft tall at it's highest point. 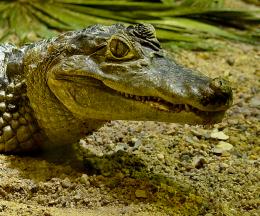 Shot this through a glass in a dark reptile room at the wild animal park. Just a bit of sun shining in from a skylight above 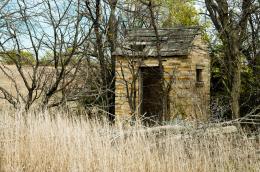 Useful in it's day, this brick building was found way out in the middle of nowhere with nothing but a few reminders of an old homestead 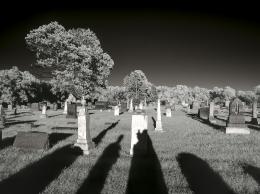 This is a first try at an infrared shot for hdr. Used 3 exposure levels in order to capture this and used photomatix pro for the hdr processing. Just thought this particular scene would look good in ir but even better in hdr. Was interesting capturing 3 exposures while still using infrared. 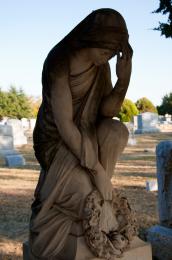 This was captured at 105 mm; I took this photo at an open air museum walk in a Wichita. 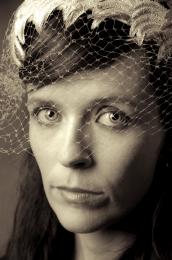 Captured in Raw with a Nikon d90 and processed in Lightroom 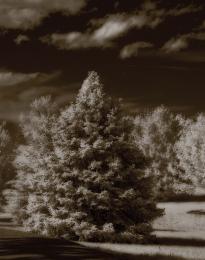 Shot in infrared and processed in Lightroom 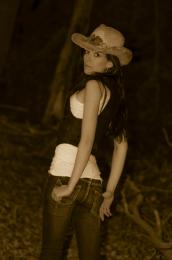 Hard to tell what you will find out in the woods.....LOL Shot in Raw and post processed in Lightroom. 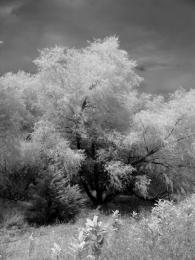 For: anything goes 2 contest

Preying at the Cemetery 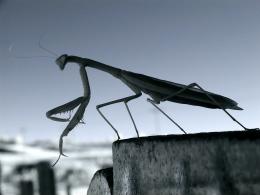 Here is an infrared macros of a friendly preying mantis that I took at a country cemetery.

For: anything goes 2 contest 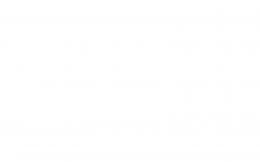 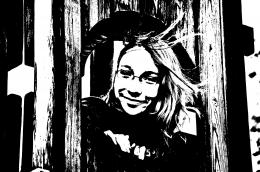 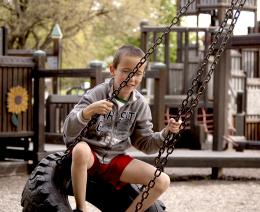 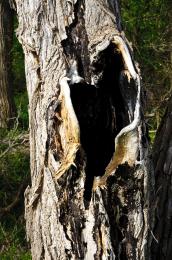 This tree had been hit by lightning and died from the inside causing the bark to separate from it. The hole is where the lightning hit. 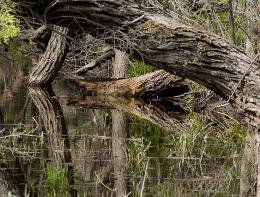 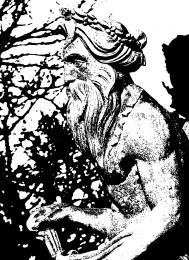 Here's Looking At You Kid 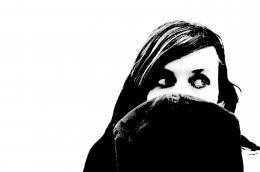 Remembrances of Long Ago 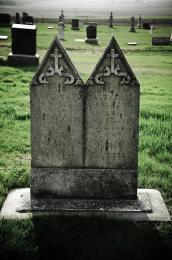 An old stone in a small town. The sky was so great that day that it only enhanced the somber tone of the photo. Only kind of processing was a bit of desaturation, adjusting black levels and sharpened in Camera Raw. I removed any vignette that may have come from the lens but there wasn't much present... 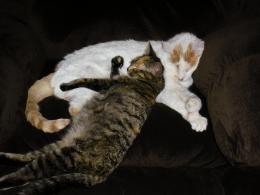 Two best friends during a siesta. 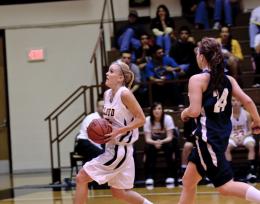 In order to keep with the aged look of this historic building I used a bw processing. I used 4 different shots in landscape orientation for this one. I usually use 8 or so in portrait orientation but slipped up on this one when I shot it. Amazing how this was built like two buildings spliced togethe... 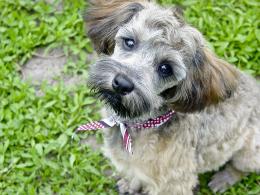 This is Munchkin, a toy mystery poodle after his first trip to the groomer. He is either begging for a treat or for me to remove that bandana.