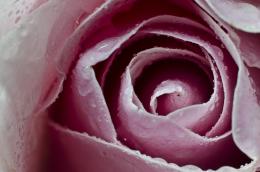 For: anything goes 4 contest 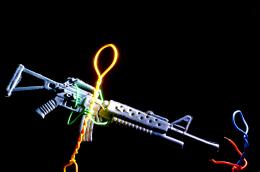 Used a bounce flash card built in the flash to illuminate Red/Blue guy and directly flashed the Yellow/Green guy carrying an M16. This created a glow effect on the figure on the left. Used a black Bristol board for black background. Last but not least, balanced the to figures on a radio shack circui... 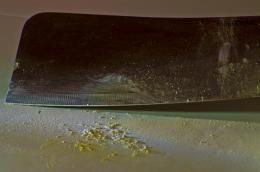 Did a long exposure shot and played with a light balance a bit as I was shooting. The blade is accompanied by facial powder balanced to stand up like that, with the balance of textbooks. Focus is on the Blade.

For: on the edge contest