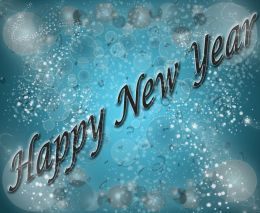 Only used Photoshop to create this image 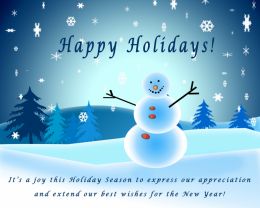 All was created using Photoshop. I followed this tutorial and want to say thanks to the author, ART-D. http://www.adobetutorialz.com/articles/3024/1/Creative-christmas-cards

A Wagon In Time 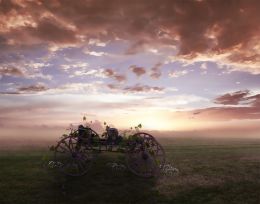 Seagulls at the Shore 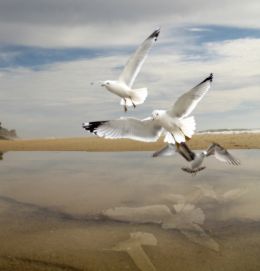 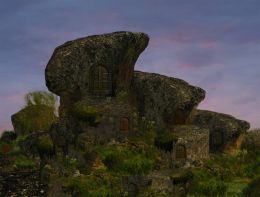 For: house in tivoli contest 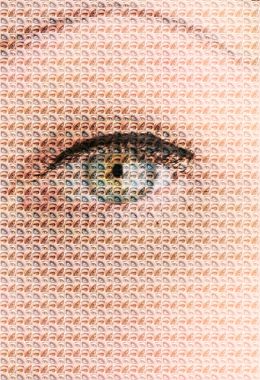 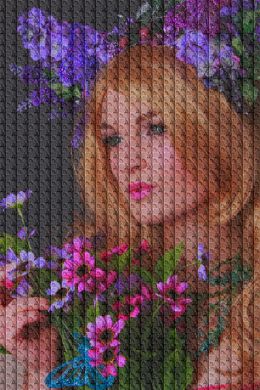 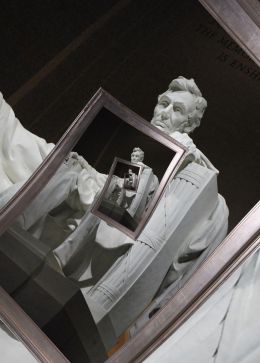 Pic of Lincoln was taken by me 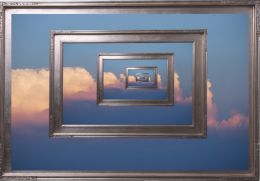 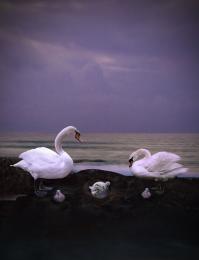 "What a strange shaped egg" said the Swan...."It can't possibly be one of OURS" until they see this.......Unexpected Arrival 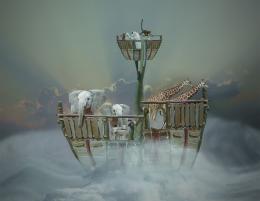 I saw this source image and had to make something for my new Goddaughter Mya. And after working on this for a week, I found out my level wasn't high enough to enter in that contest, so here it is..... 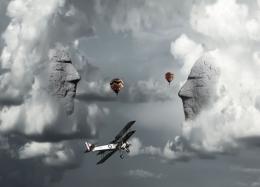 You thought the Grand Canyon was something to see....Wait till you see the Great Sky Faces! See it in either by plane or hot air balloon! 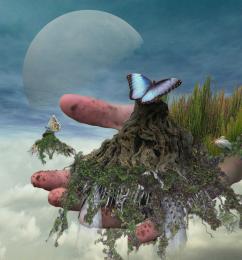 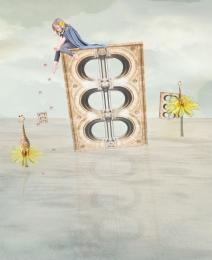 All sources have been notified. Thanks 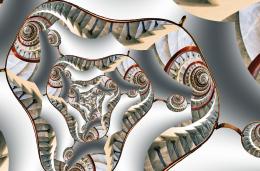 Thanks to Click and Andrewcs Working on the SBS...Will be posted soon 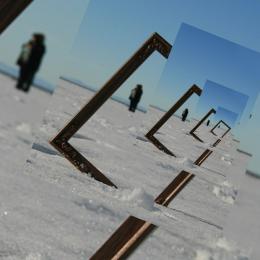 Thanks to Night-fate for the source image. 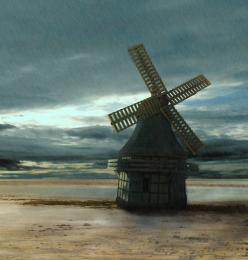 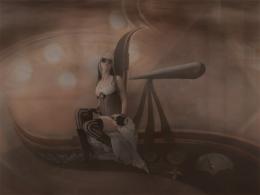 She sits atop her Steampunk Throne watching the world fade in and out of her dreams...........Or maybe it was my dream ;-) Thanks to pocketsquirrel for light textures. Throne, Chair and Legs of the Telescope made from source image. 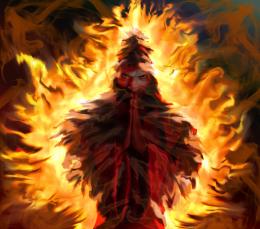 I would really love suggestions or critiques....This was my first attempt at actually creating fire myself. Thanks!! 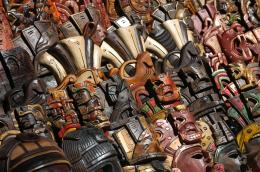 For: i spy contest 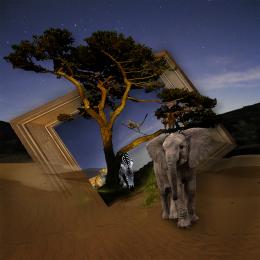 All sources have been notified REVISED Revised VERSION :) 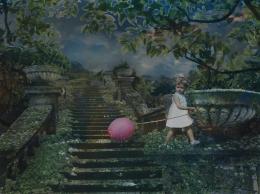 Suggestions for improvement would be appreciated Thanks to Talkingmeat for source image. Melbia and K_Alex have been contacted. 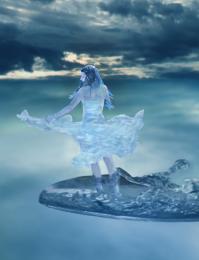 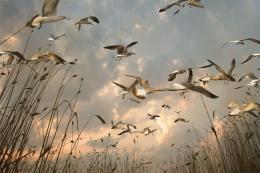 I wanted to create a natural and realistic blend of the images. I wanted it to seem like it was actually a photo taken by someone and not a manipulation of images.