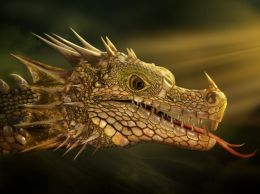 Please view SBS. Dragon made from an iguana. Head-wing is from a bat. Teeth are from a crocodile. Tongue is from a cow.

Girl Gets the Money 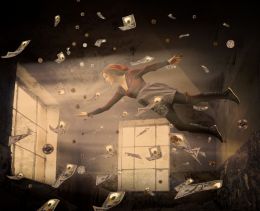 *****PLEASE VIEW HI-RES. THE PREVIEW LOOKS BLURRY***** 3 sources. Had to do a lot of perspective work on the room. Used 1 $100 bill with a lot of warp and transformations to make it look like falling money. Had no clue how to do it, but figured it out. Yay me! Girl was cut out and puppet warped.

Rudolf in the Snow 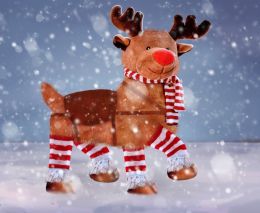 **MADE FROM SOURCE ONLY**. Background was round brushes with some of the built in "Splatter" brushes in PS. Mountains are again round brushes that were blurred. Sky is also brushed. Snow made from several layers of white brushed circles. Some have Gaussian Blur. Some have Motion Blur. S...

Up Through the Clouds 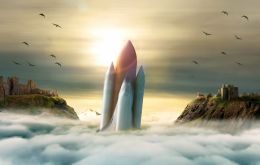 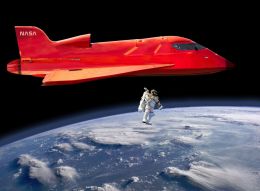 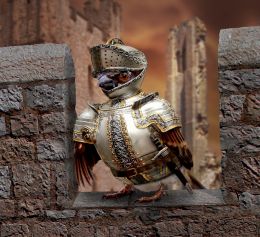 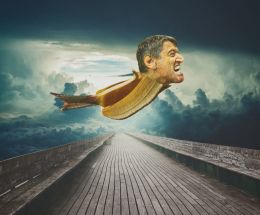 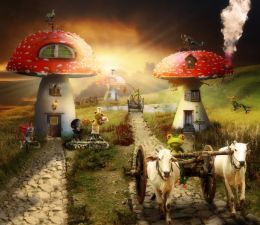 A heavy composite made from 32 source images. Please look at SBS. It's pretty cool. For some reason the image looks a bit fuzzy in this preview, so have a look at the Hi-res. . . More Sources: . https://www.flickr.com/photos/afagen/12172162436/in/photostream/ (Grasshoper Weather Vane - Adam Fagen) h...

At Night, the Armadillo Man Comes Out. 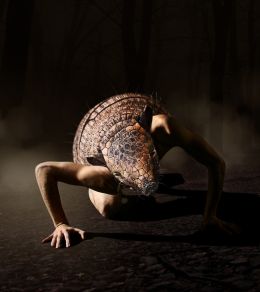 At night, the Armadillo Man comes out.

For: human animal mix up 2 contest 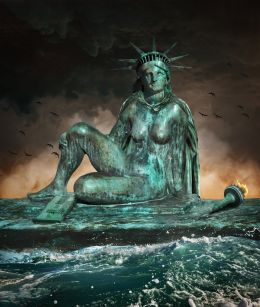 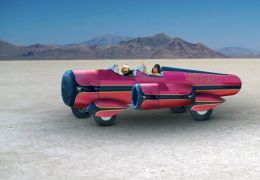 Posing for a victory picture, these two men just broke the world`s land speed record in their jet powered vehicle. In case you don`t know, the Bonneville Salt Flats is a densely packed salt pan in Tooele County in northwestern Utah, USA. It is totally flat and smooth for miles. Most of the land spe...

Parting of the Sea 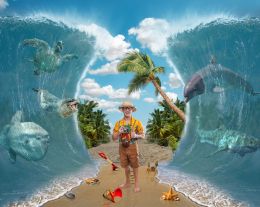 Tutorial here: https://design.tutsplus.com/tutorials/create-a-surreal-parting-of-the-sea-photo-manipulation--psd-20968 I figured it would be easy just following along with a tutorial, but man the one I picked was hard. It was 120 steps. http://maxpixel.freegreatpicture.com/Sandalwood-Bucket-Sand-... 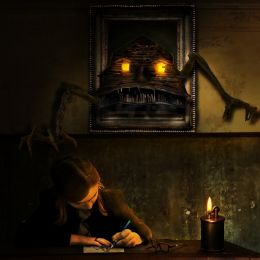 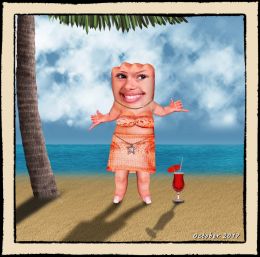 For: call me contest 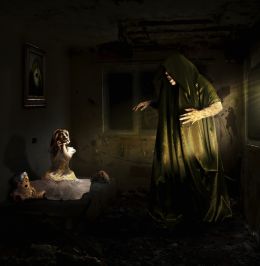 A scary scene. Check out SBS.

For: scared at night contest 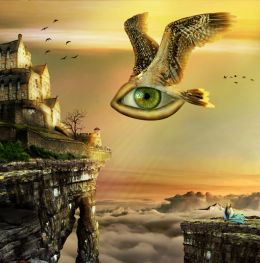 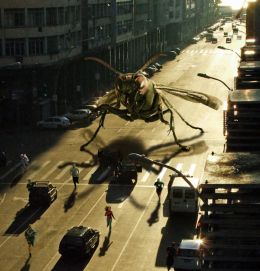 Cloned out some cars and stuff from source. Added people running which was a challenge. Added and colored the giant wasp. 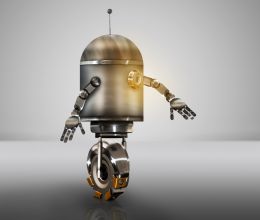 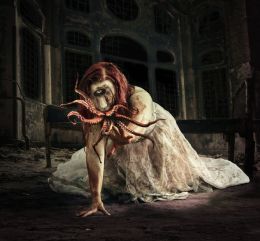 Who is brave enough to kiss her? 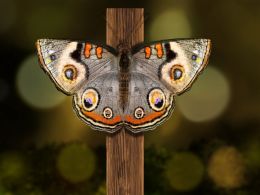 Check out the SBS to see how this was made. All source. Butterfly's wings are made from the axe head, warped, with some color brushing. Butterfly's body is totally made from wooden axe handle with some brushing. Background is the source image, which was blurred, and some Bokeh painted in. Made the b... 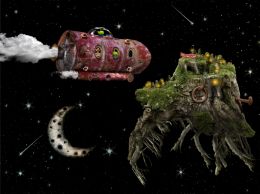 Please view image in hi-res. For some reason it makes it very soft when viewed normally. Captured from Earth, the Little Green Men are taking him to their home Planet. Poor old geezer. We need to help him. Mods please note in the SBS I said that I made the smoke brush. I didn\'t, and have added the...

Santa on a Budget 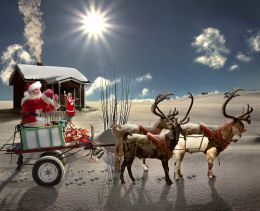 They're Here! Run for your lives!! 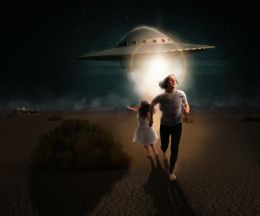 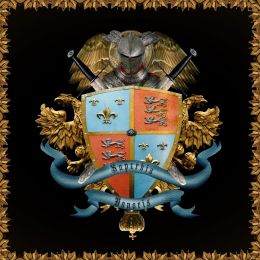 Swords and Helmet "Wings" have texture from the Knight Armor.

For: coat of arms contest