My Iron Butterfly - created by jcfreak6363 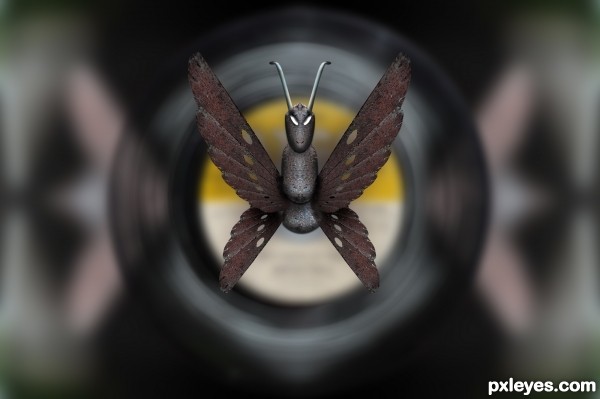 My personal tribute to one of the best and one of the first Heavy Rock or Heavy Metal bands of all time! Quoted from: http://www.ironbutterfly.com/biography.php "In July of 1968, Iron Butterfly released the monumental LP, In-A-Gadda-Da-Vida, featuring the 17:05 minute side-long track that shook the entire music industry with its phenomenal reception. 'Vida outsold every record in the history of recorded music within the first year of its release (over eight million copies sold) and therefore outgrew and outsold the standard of the music industry's "Gold Album" award. For this achievement, Iron Butterfly was subsequently awarded: The Industry's Very First "Platinum Album"! This historic award was created and presented by then-president of ATCO Records Ahmet Ertegun, who went on to become the current CEO of the WEA Group. Most recently, "Vida" received the Multi-Platinum award.
In-A-Gadda-Da-Vida, stayed on the charts for 140 weeks, with 81 weeks in the Top Ten. To date the album has sold in excess of 30 million copies and remains an undisputed classic in the archives of rock with DJ's and audiophiles worldwide. (5 years and 2505 days ago)

Very cool and love the history too!

Very creative use of the source image, author!

Thanks everyone. Your comments/critiques mean a lot to me and always help me to improve

Thanks everyone for ALL your votes! I've never had this many votes before. I think my head's going to explode

Awsome; do you sell ice to eskimos? You should... lol

Ah yes I remember it well, headphones, a few other items and In-A-Gadda-Da-Vida for me the only thing that every came close was Frankies "Pleasuredome" but that was a few years later!!! Love your creation!

this should have placed much higher, dont let it get ya down though

I agree with Geexman; should have placed better. The sale bit was in reference to your pitch about the band, lol! Go get 'em!