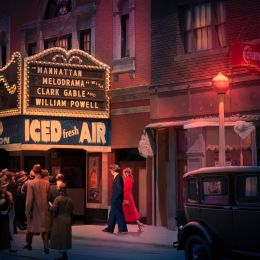 Winning entry, with a score of:
62.4%
By magicalfruittuts

Following this title here's a series of contests:
1. THE Bad
Depict something which means 'Bad' to you.
Religious and political subjects are excluded!

All participants will be shown after the contest ends!
Votemedals: Alan2641CMYK46magicalfruittutsrobvdn

Dillinger - Sunday Night at the Movies - created by magicalfruittuts 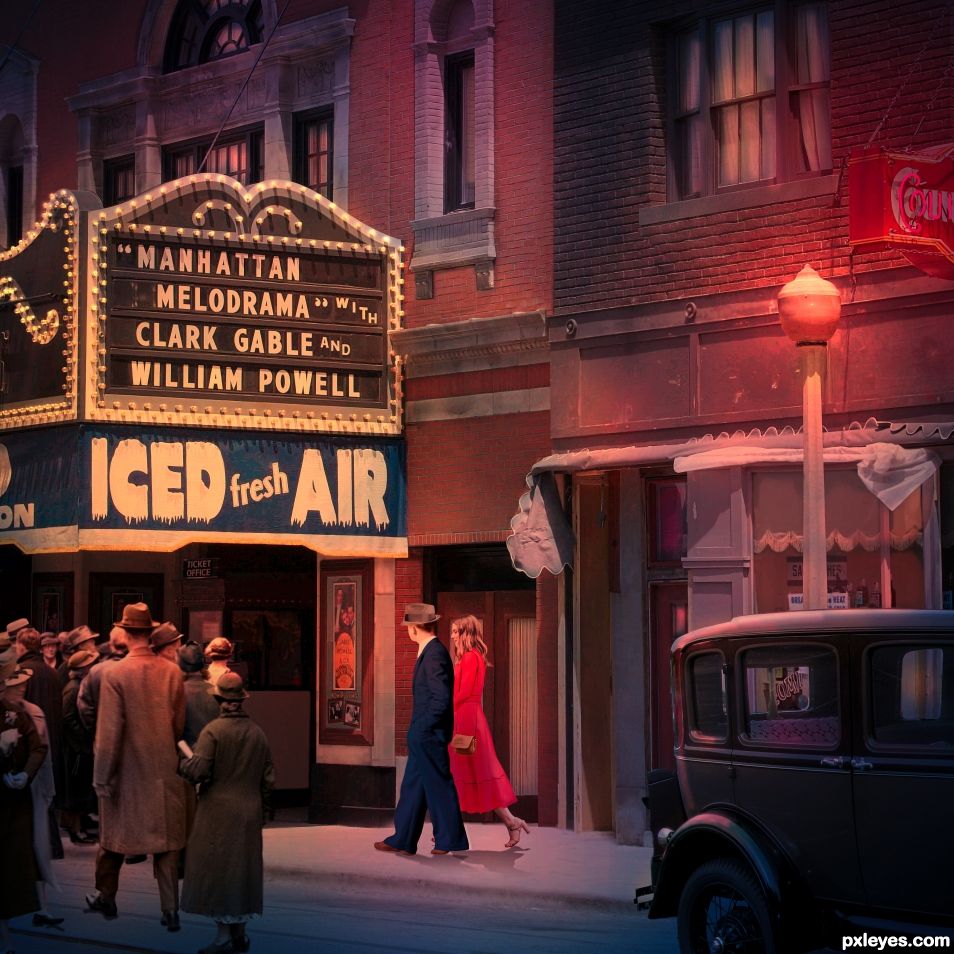 On July 22, 1934 John Dillinger a notorious American gangster was shot outside the Biograph Theater in Chicago. The movie that was playing was "Manhattan Melodrama", starring Clark Gable, Myrna Loy and Willima Powell. When the movie was over Dillinger was shot by G-men on the street outside. Legend has it that a woman dressed in red, set him up and the G-men could identify him easily by looking for her. Dillinger spotted the G-men across the street and ran for an alley, where he was fatally shot.
The Biograph theater still exists. The film company making the 2009 Movie "Public Enemies" worked on location to make the actual theater and adjoining stores look like they did in 1934.
The background picture I used was one of the shots a photographer, Dan K, took of the set. (2 years and 125 days ago) 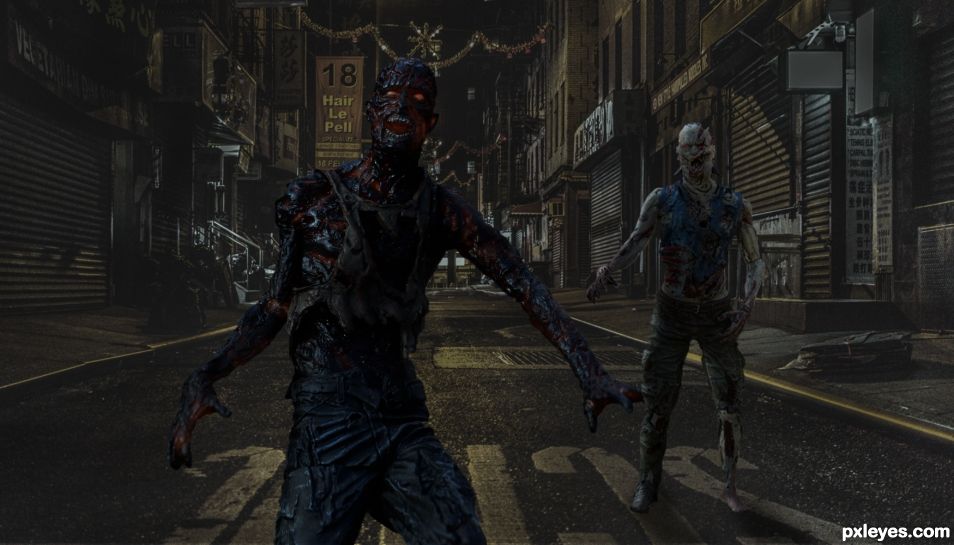 I think it's safe to say, if there are zombies, it's really bad. I apologize for the poor sbs. I'm all over the place when I create. (2 years and 125 days ago)