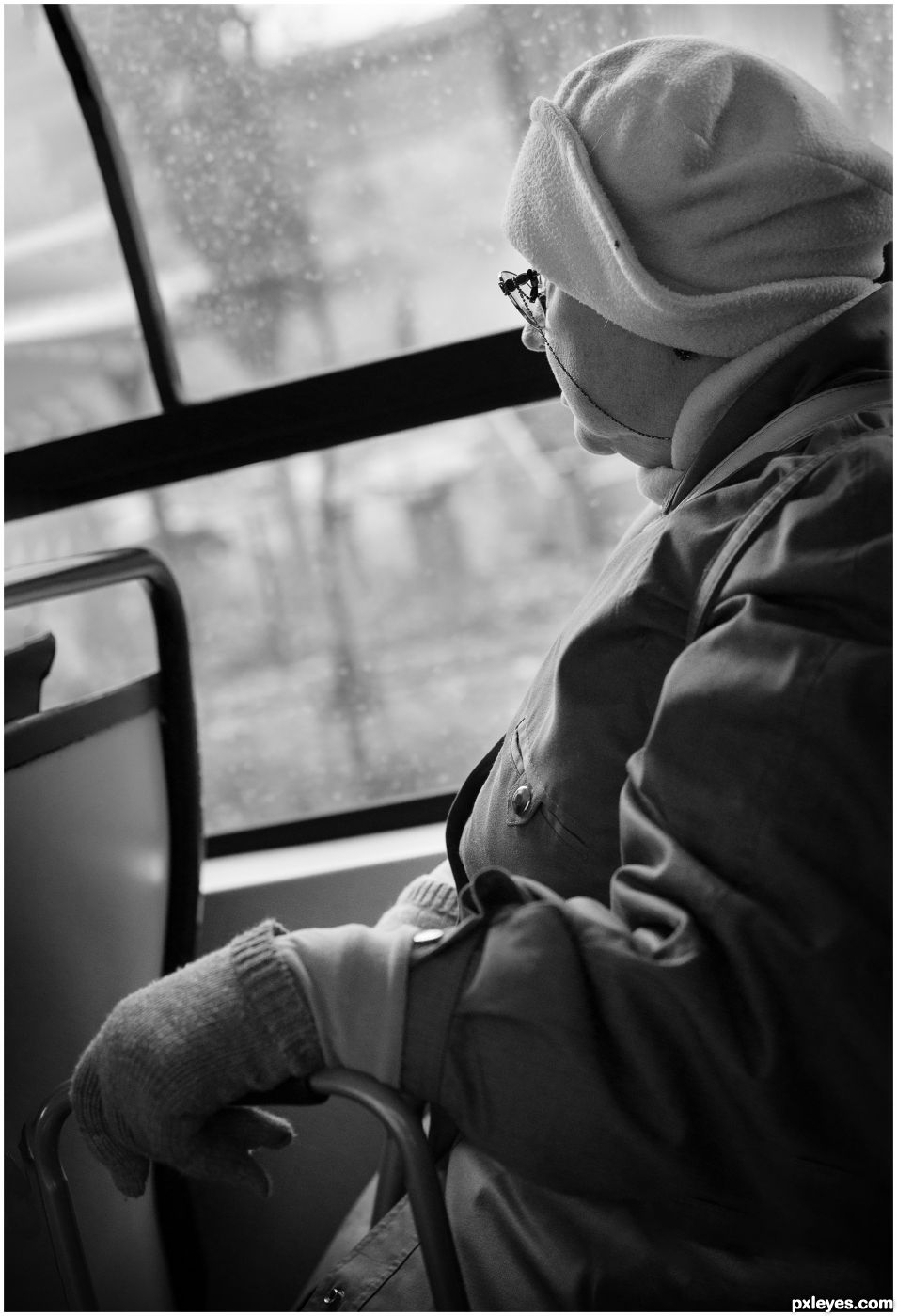 Old lady travelling on a tram on a cold cold morning in Krakow. (2 years and 264 days ago)

Hi Claire, very good photo. You should read the rules of the game though, it is not allowed to mark your photos as the contest must remain anonymous...

You can just take off your name (profile - my entries - replace image), same with the other photo(s) you have entered in other contest themes

Ooooh good, you're faster than your shadow

I think that this photo in monochrome :rocks: ! She is going downhill as are the buildings through the windows. 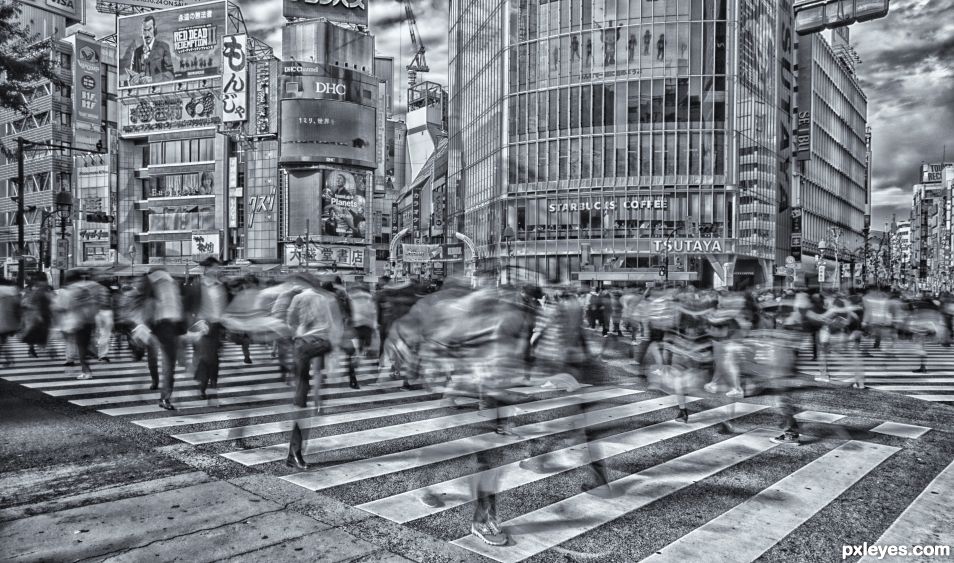 Sisterhood of Sellers - created by still26 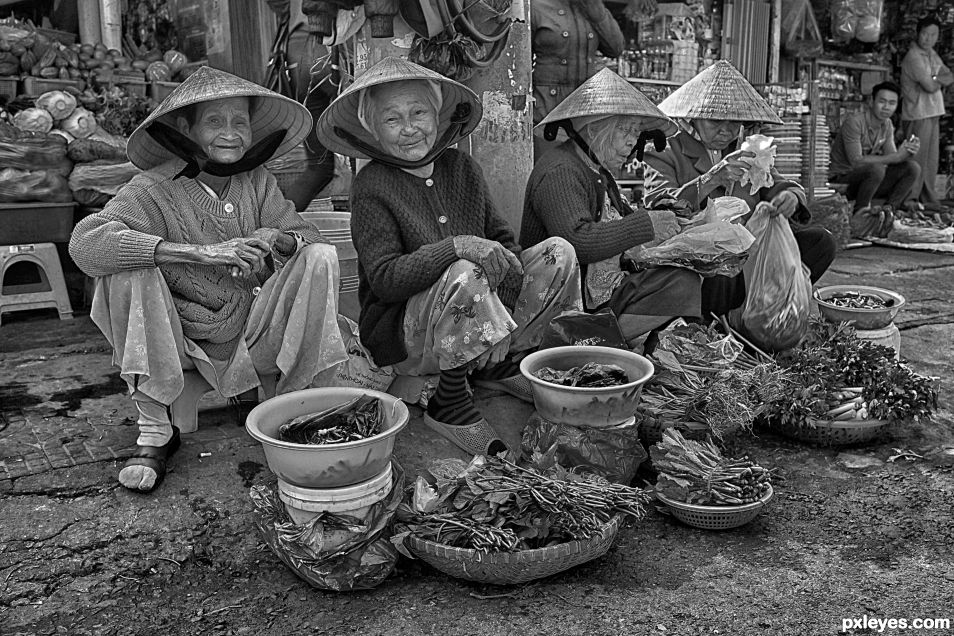 Wow what a striking image,think though you are fairly lucky to have such diverse subject matter at your dispossle,know you can if your anywhere make the most of what you come across,but certainly think bing in these type of surroundings helps.

Thank you. When I travel I never leave my camera behind, it's like a third arm...a part of me. Thanks again. Have a great Christmas Brian.

Your welcome and you too

Congrats to you, champion of the streets

Thank you Sylvie. Today is the last day of 2018 and wishing you a wonderful 2019...many adventures, good health and prosperity!

Brian, today is the last day of 2018 and I am wishing you the very best for the new year!

And to you happy new year

just before Balbus (who had followed them out) closed the door? Surely not: and yet the butler told the cook â€” but no â€” that was merely idle gossip, and I will not repeat it.
The shades of evening granted their unuttered petition, and â€œclosed not oâ€™erâ€ them (for the butler brought in the lamp): the same obliging shades left them a â€œlonely barkâ€ (the wail of a dog, in the back-yard, baying the moon) for â€œa whileâ€: but neither â€œmorn, alasâ€, nor any other epoch, seemed likely to â€œrestoreâ€ them â€” to that peace of Mind which had once been theirs ere ever these problems had swooped upon them, and crushed them with a load of unfathomable mystery!
â€œItâ€™s hardly fair,â€ muttered Hugh, â€œto give us such a jumble as this to work out!â€
â€œFair?â€ Clara echoed bitterly. â€œWell!â€
And to all my readers I can but repeat the last words of gentle Clara:
FARE-WELL!

Sylvie, thou hath tangled my gray matter that it no longer slides along the dura mater and is presently short-circuiting. I saw myself in the article, confused as if I had flown through many time zones and ended up not knowing what day or time it was. I have no idea what my excuse is for this present moment's confusion but your article didn't help to clear my mind. I know you put it up for my amusement and edification, indeed, it is full of unfathomable mysteries....so I thank you mucho.

(even if it is just routine to you, how many new years do you have in Thailand every year, so how many years in a month, do they come before or after all of us?)

Let me see....there is western NY - January 1st
There is Ukrainian New Year - January 19th
There is Thai New Year in April 13 th
There is the Chinese New Year, Feb. 5th - Year of the Pig

I am sure I'm missing one or two! The Thais embrace all New Years and like to party hardy as that is part of their culture to have "sanuk" or fun. They do not celebrate Ukrainian Christmas or Ukrainian New Year, but if there were enough Uke's here they would. 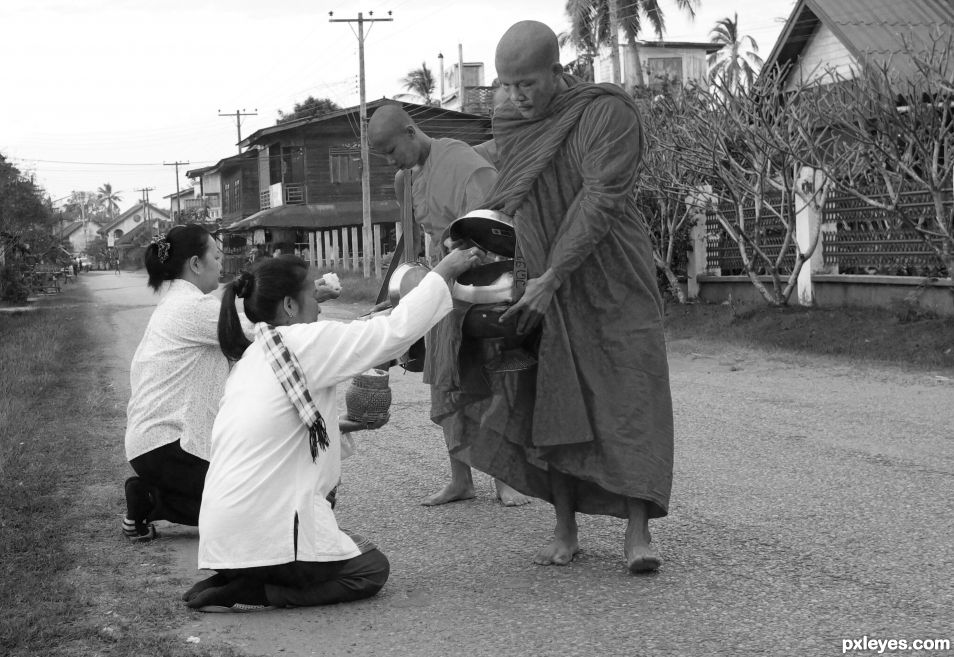 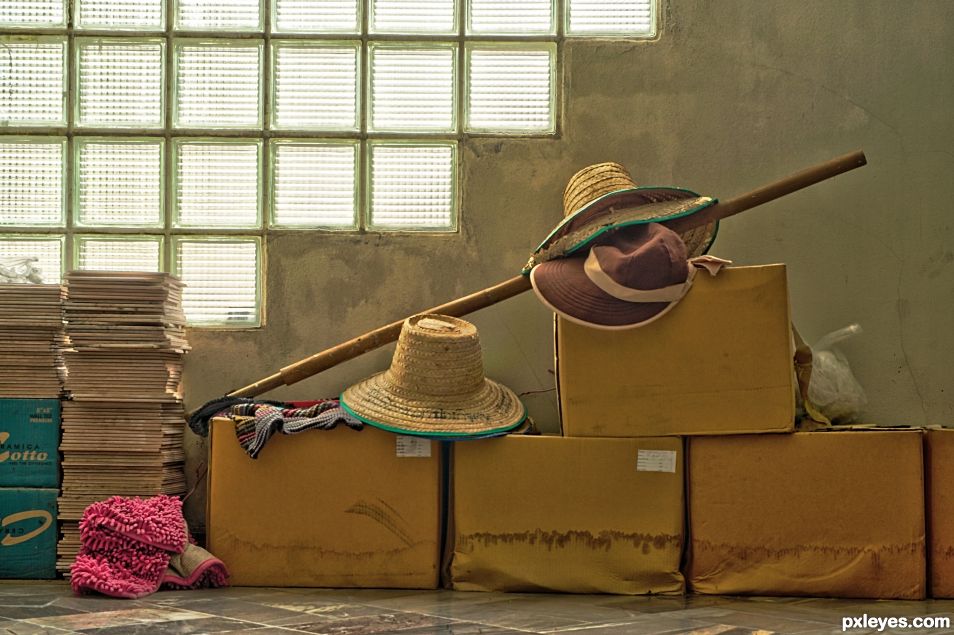