Home Made - created by chaplain 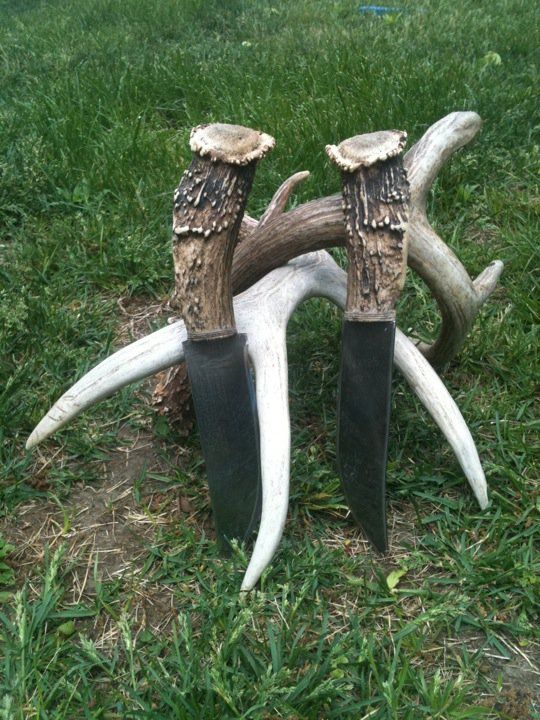 Made from an old saw blade and a matching set of shed whitetail antlers. (5 years and 2139 days ago) 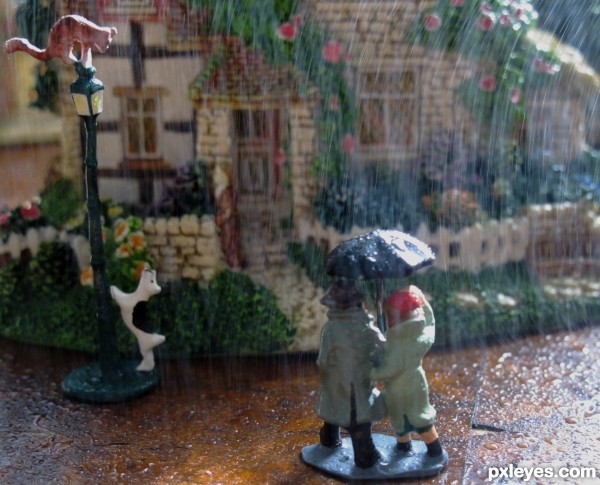 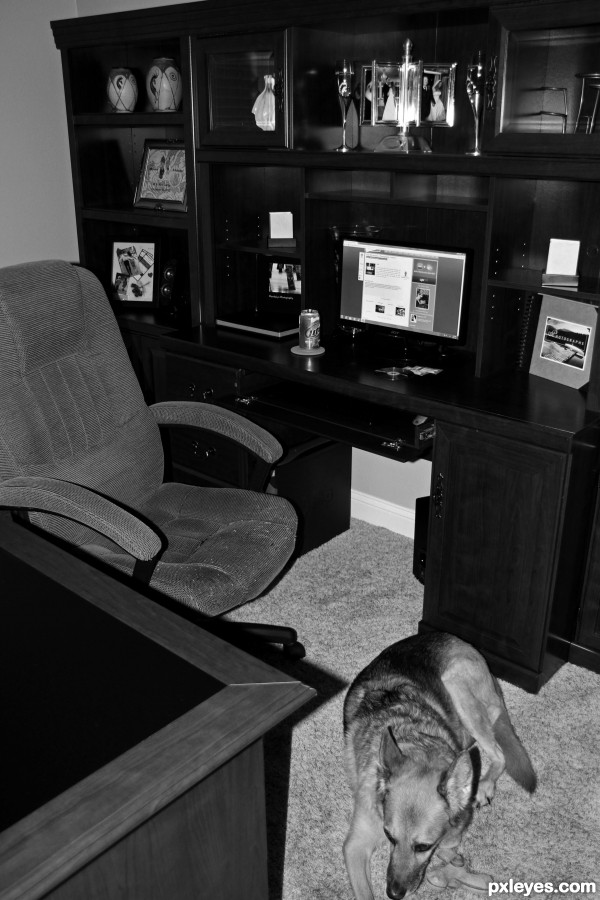 Like the pooch. Mine lays under the desk on my feet whenever I'm sitting there.

Yea mine is a complete shadow to me too! Lol I honestly dont know what I would do if she wasnt in my life.

The Miller can is the cherry on top. /grin 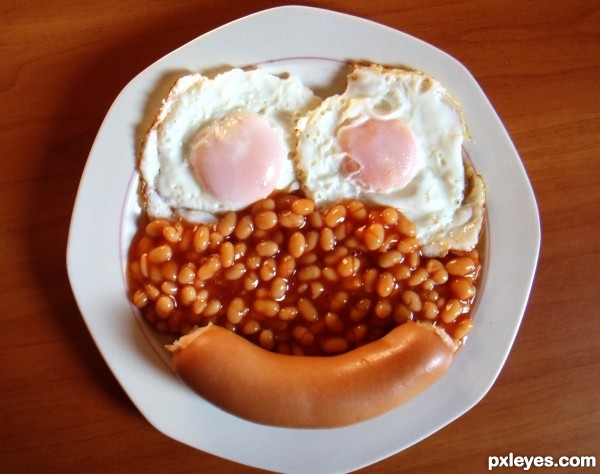 Just like my grandma use to make for me when I was a child.

Great shot, but not my favourite food.

Home of the Jolly Green Giant - created by jscyphers 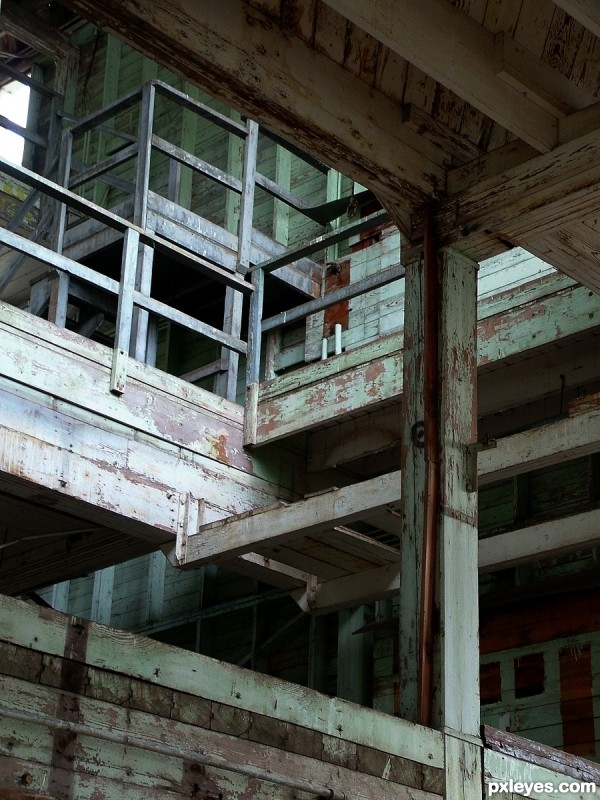 This image was taken in the town of Pomeroy Washington.

As a child I had frequent nightmares of the Jolly Green Giant chasing me and yelling that he was going to eat me because I had been eating his children with my dinner. As I got older the nightmares stopped, but were not forgotten.
My husband and I had gone to see a concert in Seattle and on the way back while driving through Pomeroy Washington, out of the corner of my eye and old abandoned building caught my attention. I had my husband pull over so I could take a closer look.
As soon as I entered it I had an overwhelming feeling of DÃ©jÃ  vu, I knew I had been there before, and it gave me the creeps. I took some photos headed for home.
Not far from the creepy building we stopped at a convince mart for gas, I asked the cashier if she know what the old building use to be. She informed me that it was the old Jolly Green Giant packing plant.
When we got home I called my older brother to tell him of my weird afternoon and asked him if he remembered me having the nightmares about the Jolly Green Giant. He laughed and laughed. He then informed me that when I was around two or three years old, my dad had built a warehouse next to the old abandoned plant and when visiting the job site he took me in and told me that the Giant was after me because I ate his babies for dinner.
(5 years and 2157 days ago)

Freaky story. It's a wonder anyone grows up normal