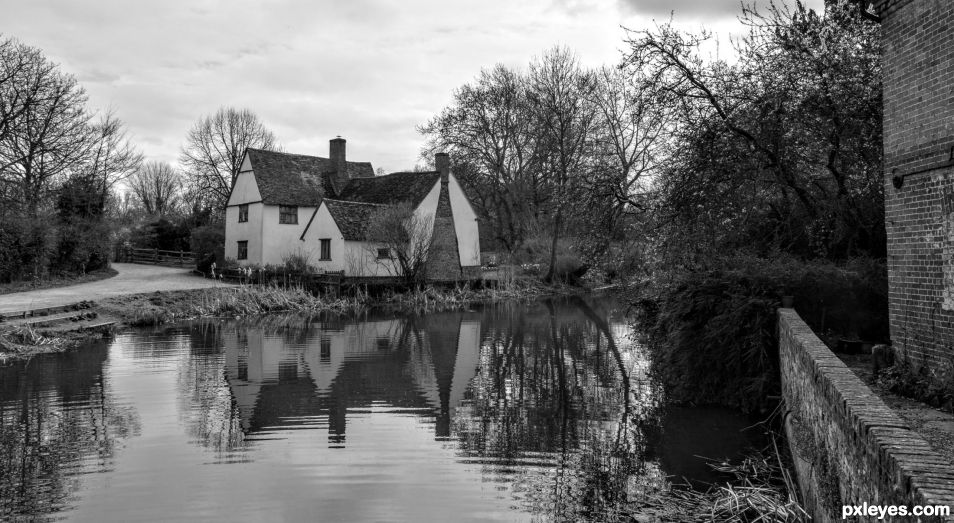 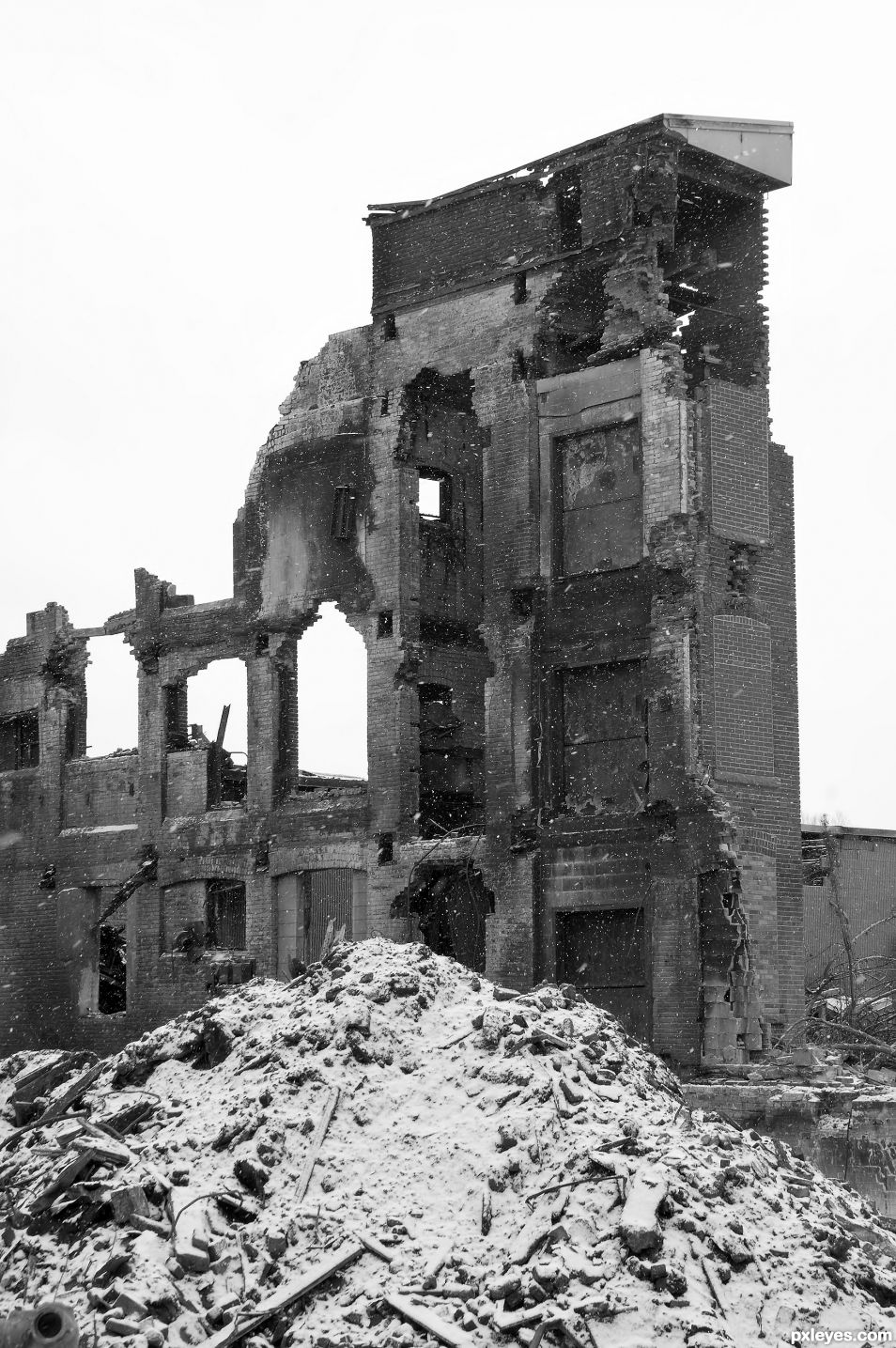 A huge fire completely destroyed an old mill and warehouse in a nearby town. (3 years and 59 days ago) 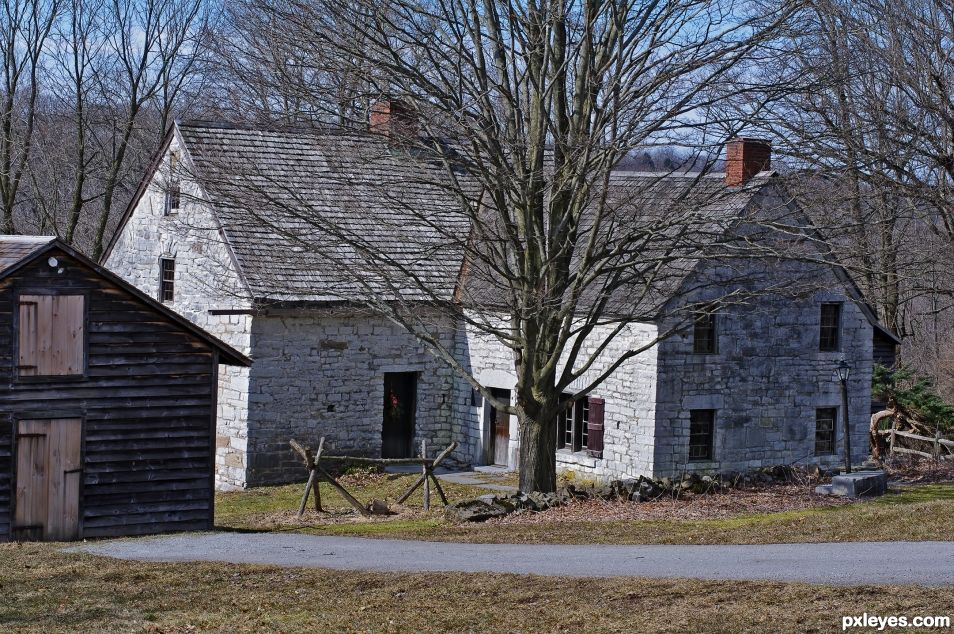 This is one of the oldest homesteads in the Mohawk Valley, New York. It is an example of a fortified home (walls were 2 ft thick, .6 meter, stone) and trading post, built by Johannes Klock in 1750. It was used in the French and Indian War, and the American revolution. To the immediate right of the house is a small stream, which has a small part diverted to run through the basement so they would always have fresh water. If under attack (which it was several times), windows were shuttered and it became impenetrable. If you look closely, you can see several "loopholes," which were holes rifles could be stuck out to fire - the most obvious one is to the left of the door. (3 years and 128 days ago) 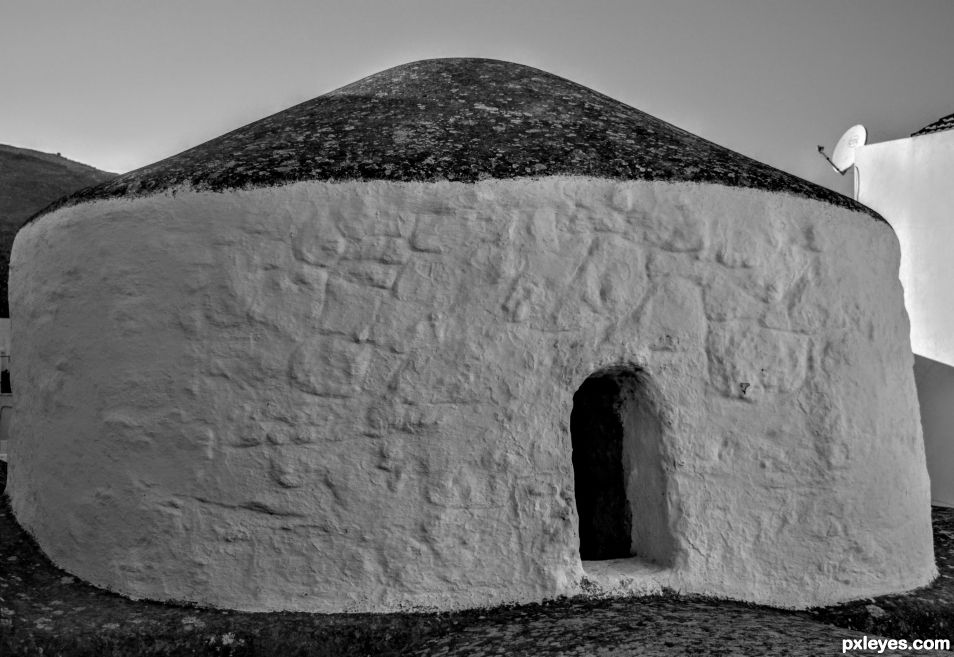 The Approach - created by kyricom 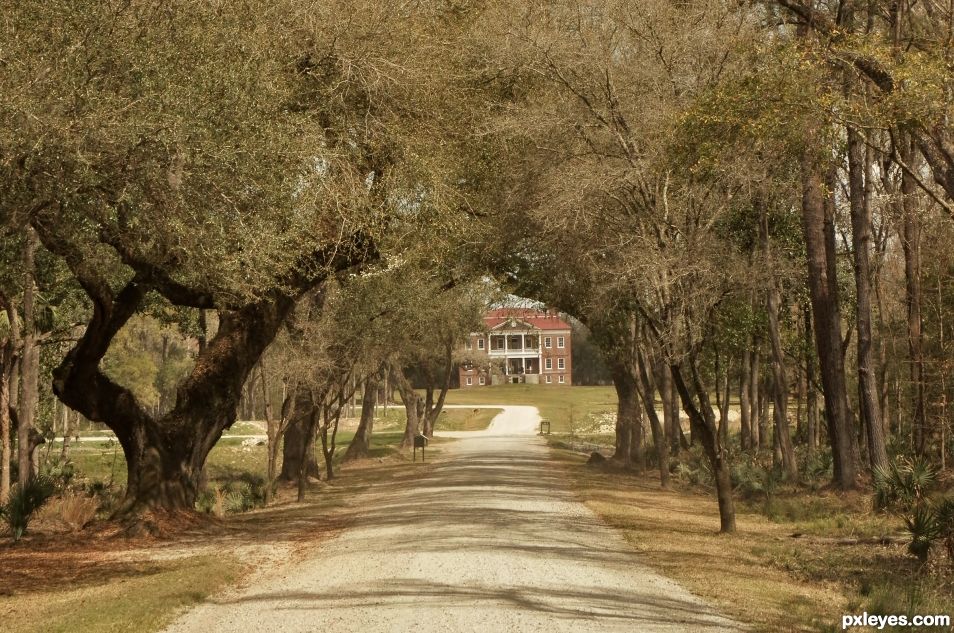 This is the approach to Drayton Hall, a large slave owning plantation in South Carolina. There has been minimal restoration so you can see it in its original splendor. https://en.wikipedia.org/wiki/Drayton_Hall (3 years and 258 days ago)

Thank you for the historical background, appreciated. What a sad history you have. I will now wikipedia this site. It is too bad that an earthquake, then a storm levelled the two flank buildings. Very interesting read and it would be fascinating to visit this building. I also like the way you presented this upload, has a flavour of romanticism to it.

Thanks. Yes, it was a very interesting place, but also permeated by a sadness. For example, there are bricks on the inside walls that weren't up to the quality standards to be seen from the outside because you could see the indentations in them made by the fingers of the 5 year olds that were forced to make them. There was a bunch of stuff like that.

Did you have a guide or did you see those little fingerprints yourself? In some parts of the world, you will continue to see child's hands labouring....sad to say.

We had a guide that told the history of the area and that plantation. She also pointed out a lot of details like the finger marks. Yes, it is VERY sad that things like this still happen today.