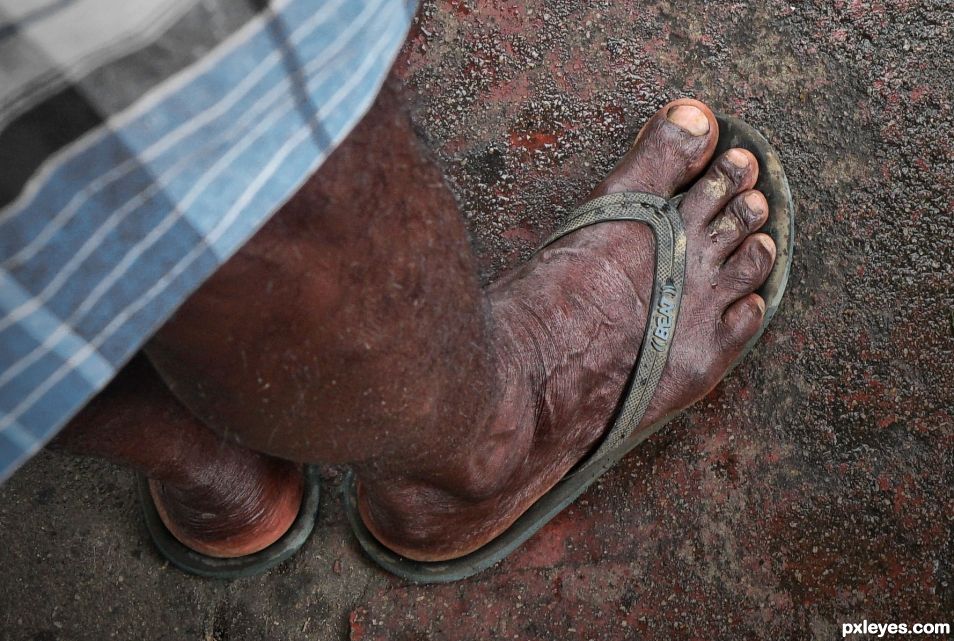 Thong sandals have been worn for thousands of years, dating back to pictures of them in ancient Egyptian murals from 4,000 BC. A pair found in Europe was made of papyrus leaves and dated to be approximately 1,500 years old. These early versions of flip-flops were made from a wide variety of materials. Ancient Egyptian sandals were made from papyrus and palm leaves. The Masai of Africa made them out of rawhide. In India, they were made from wood. In China and Japan, rice straw was used. The leaves of the sisal plant were used to make twine for sandals in South America, while the natives of Mexico used the yucca plant.[9] THANK YOU UNCLE GOOGLE (3 years and 119 days ago)