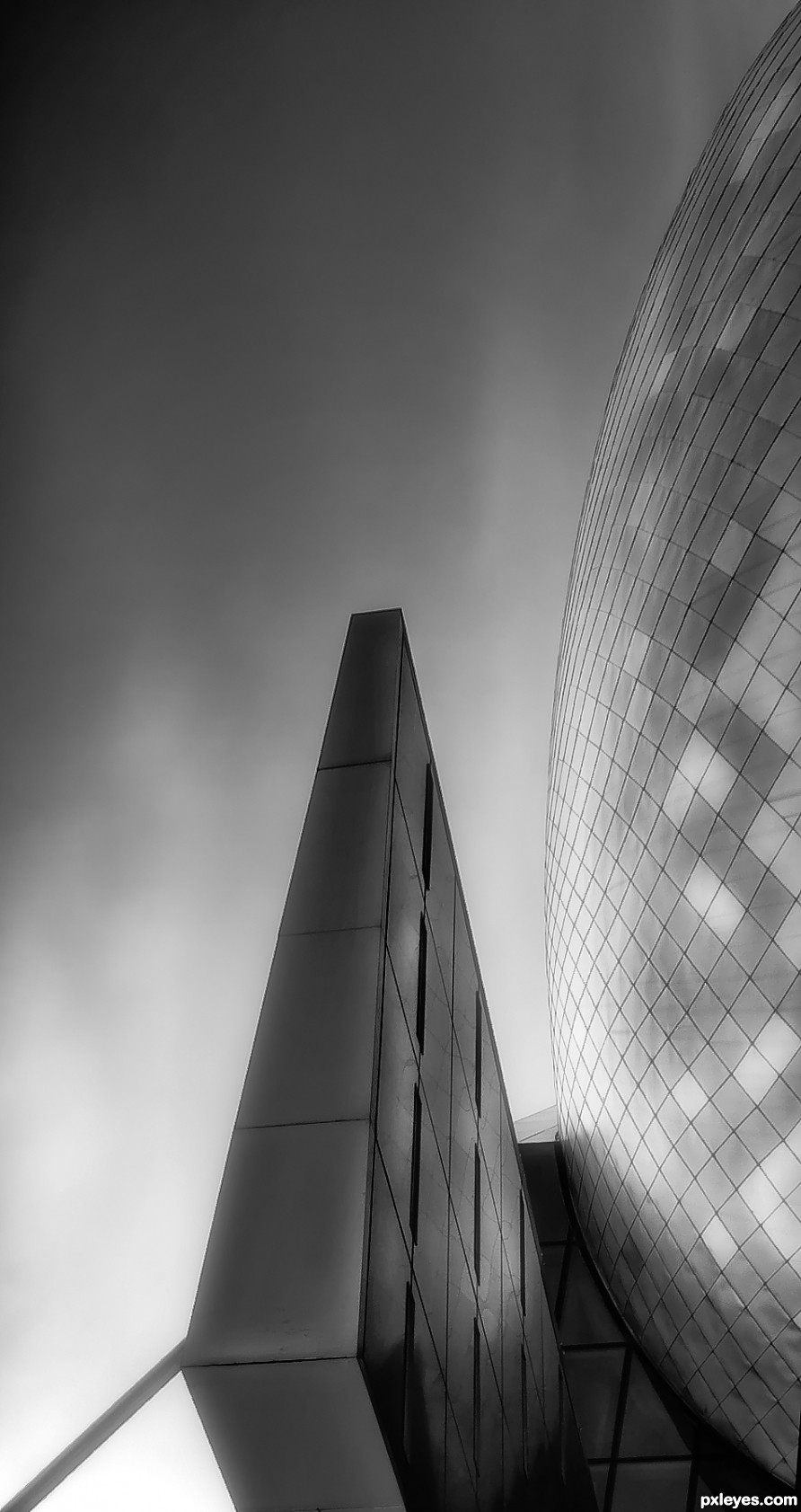 The New Archaeological Museum of Patras is located in the city of Patras, Greece. It opened on July 24, 2009.

Built on a 28,000-square-metre (300,000 sq ft) plot of land, with 8,000 square metres of interior spaces, it is the second-largest museum of Greece. The area surrounding the museum comprises a 500-square-metre (5,400 sq ft) pool, a shiny metallic dome and greenery. In the near future, the vacant land next to the museum will be turned into a cultural park.

It houses collections about the history of Patras and the surrounding area from prehistory to the end of Roman times. The museum was designed by the architect Mr. Theofanis Bobotis with an original cost of 21.5 million euros that ended up at a total of 25 million. It was originally planned to open in 2006, when Patras was the cultural capital of Europe, but despite the construction being ready, the structure remained empty, with the opening being delayed several times.

The museum has four thematic sections, three of which permanent and one periodic. From the three permanent, currently only two are open to the public with the third expected to be opened by the end of the year.The periodic section will be hosting various exhibitions around the year. According to the archaeologists of the 6th Antiquity Conservancy, the 70% of the items exhibited are seeing the light of day for the first time in the past thirty years. The museum is open daily from 8 am till 3 pm, except Monday; entrance is currently 4 euro (August 2011). (5 years and 1336 days ago)

very nice picture, just the picturequality is a bit weak especially for you.

It's a part from a bigger picture you see.
I crop it a lot to get that POV.