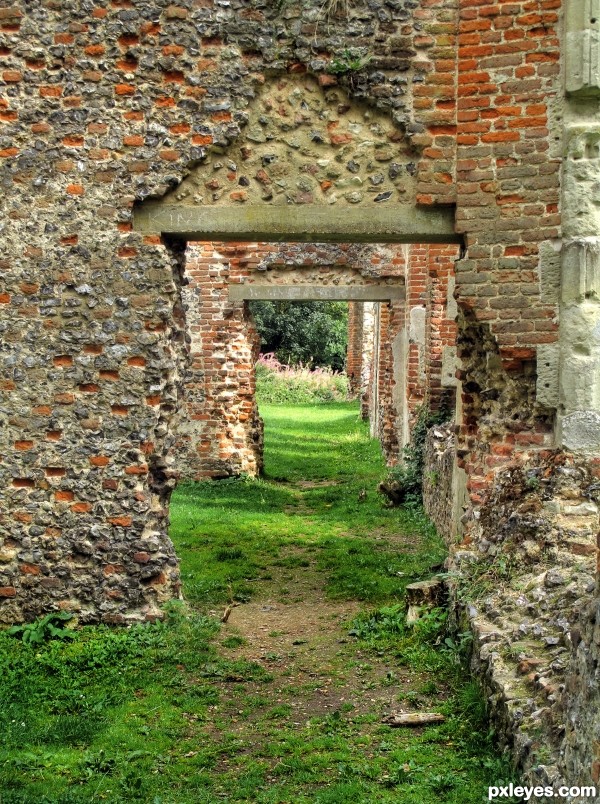 Sopwell Priory (also known as Sopwell Nunnery) was built c. 1140 in Hertfordshire, England by the Benedictine abbot of St Albans Abbey, Geoffrey de Gorham. Following the dissolution of St Albans Abbey in 1539, Sopwell Priory was bought by Sir Richard Lee (a military engineer and commander of King Henry VIII). He tore the priory down and built a house which he named Lee Hall on the site. The house was later renamed Sopwell House, the ruins of which remain today along Cottonmill Lane near the centre of St Albans. (5 years and 921 days ago)