Inside looking out - created by wind 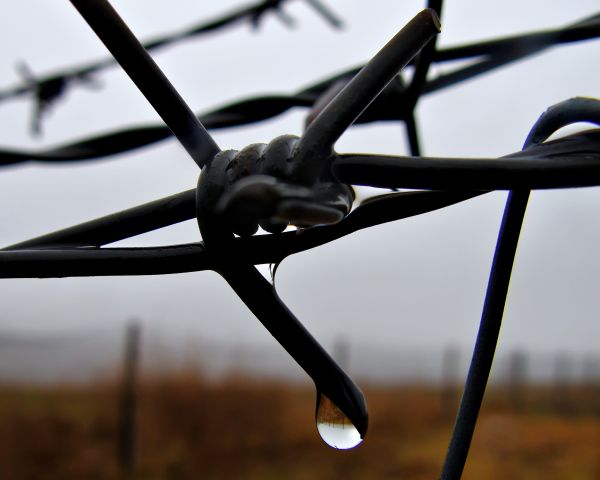 Barbed wire from the glorified means of containing and taming the American West to a weapon used as a means of suppressing people en masse during the Holocaust (among other military uses).
The perception of barbed wire as a tool for good or a tool for evil seems to depend on which side of the wire you are on.
For the farmers who relied upon it to support their lifestyle it was "a hero whose strength and ingenuity [were] to be admired", but for those confined and restrained by it it is "a pure symbol of repression". It is not items such as barbed wire that are destructive, but rather the people behind the wire that determine its use who are responsible. (5 years and 2895 days ago)

Congrats for your second place, Wind!