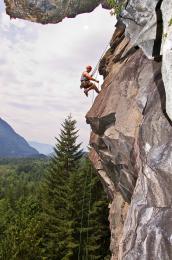 Take a shot which conveys a favourite hobby or interest. It can be anything except your job, photography or team sports. We all have something in our lives that we love to do in our spare time be it knitting, karaoke, whittling, playing cards, painting, writing, crossword puzzles, bird watching, riding motor bikes or cycling, tramping, hiking, clay bird shooting, stamp collecting etc.

The shot may include people or animals or just the hobby itself. No food/cooking shots as we've had plenty of those lately. So unless your hobby involves nudist camps or nude modelling anything goes other than the exclusions already mentioned.


Status: finished. Check out the winners below!
jawshoewhah: It seems like someone would have to be the picture. I mean, a hobby is an act done by a person and not really something that stands on it's own. How come photography hasn't been excluded this time? ( 5 years and 2375 days ago )
xogx2002: I think it has been excluded. ( 5 years and 2375 days ago )
Brunheroti: procurando a melhor imagem, caso nÃ£o tenha... vamos fotografar nÃ©?

A hobby is an activity or interest that is undertaken for pleasure or relaxation, typically done during one's leisure time.

So don't you think it should be required that someene is in the shot? ( 5 years and 2374 days ago )
magicsteve: I see your point, jawshoewhah, but I respectfully disagree. The point of this contest is to convey a hobby; to represent it via your photograph. As such, a shot of something that is related to your hobby of choice should be considered on theme whether a person is in the picture or not. If the contest specified that you had to show a hobby in action, however, I'd agree with you 100%.

( 5 years and 2374 days ago )
magicsteve: With that being said, however, I am no mod so I say we should ask them for clarification. What say ye, mods?

( 5 years and 2374 days ago )
kyricom: There's nothing in the grammar that indicates a human needs to be present in the shot. It says anything that "conveys" a hobby. "Convey," within this context means to communicate or make known. It also specifically says "anything goes" other than the specifically mentioned exclusions. ( 5 years and 2373 days ago )
Contest Moderator: Humans don't need to be in the shot. ( 5 years and 2373 days ago )
jawshoewhah: I know there was nothing in the grammar explaining there has to be a human in the shot, but by definition, a hobby is done by SOMEONE and just seems to make more sense to have someone in the shot. 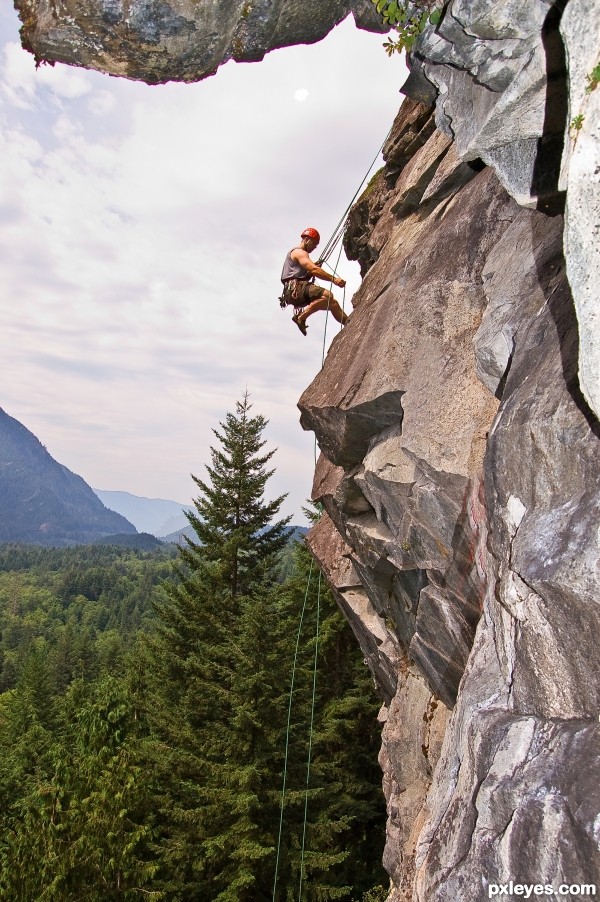 Wow!!! Great shot! There is no way I would have the guts to do this!

Congrats for your first place!

Congrats for your first place! 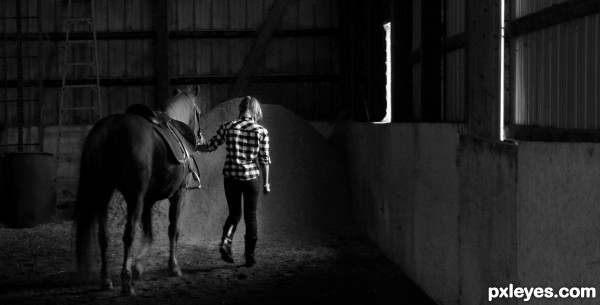 Any chance of a High res, so we can really see the photo, looks beautiful, but it's hard to tell.

Congrats for your second place!

The kite flyer - created by maclu2iaf 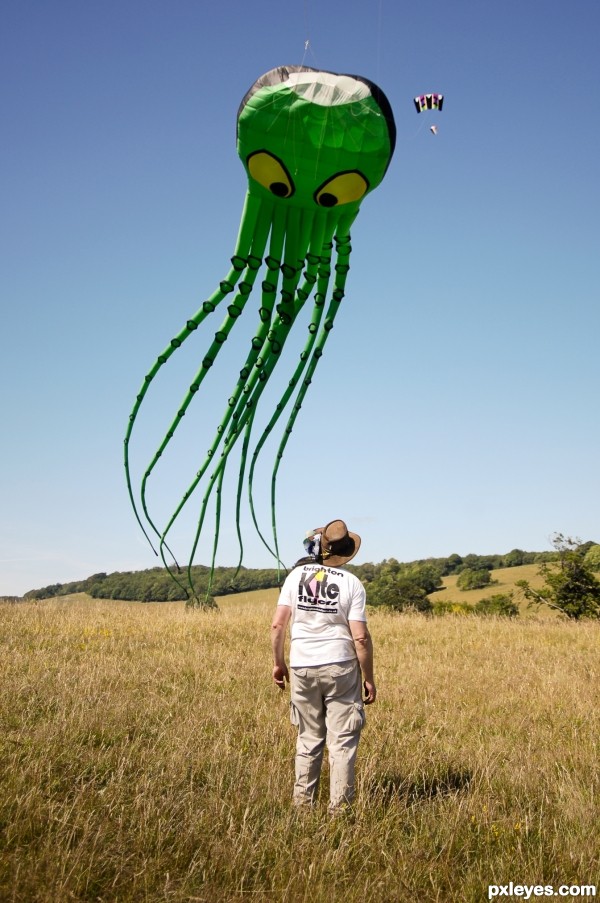 Congrats for your third place! 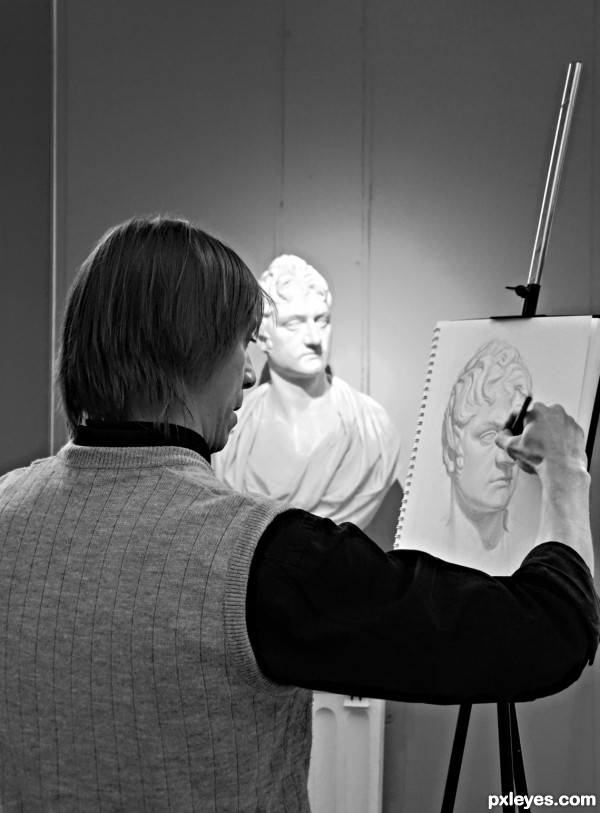 This is an amazing shot. The DOF, the subject, and most importantly the tones are all spot on. You've got just enough contrast to make it look great without going too "cartoony" and overblown. Great work, author.

What is my hobby? - created by dato_t

Home » Photography Contests » Hobbies 2 » What is my hobby? 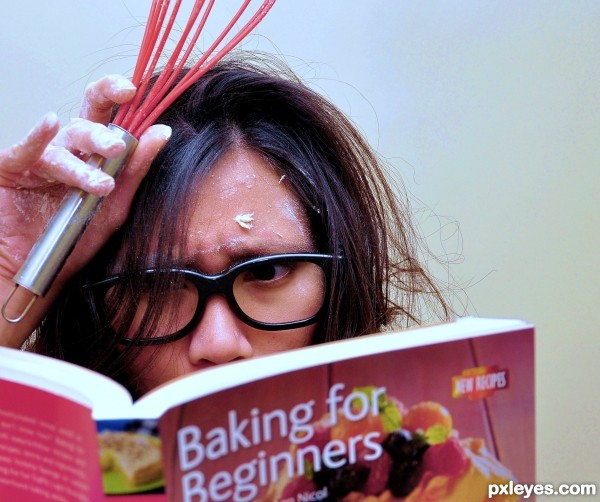